‘Mad Men, Memories, and Me’

What a quandary Sunday night! Two hot shows in competing TV time slots. Do I watch the one with the bloodthirsty power plays, the deadly palace intrigue, the dangerous illicit sex, the fabulous period costumes, the one where women lose their heads over the charismatic moody king?

Or do I watch Wolf Hall?

Through the miracle of modern technology (well, um, DirectTV), I actually got to watch them both. Even though they are, essentially, the same deal. TV-wise, anyway: 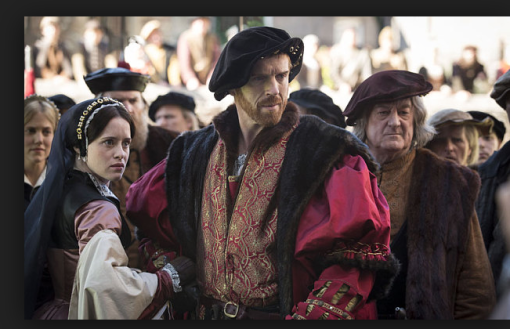 Saga of sex and power, with great clothes. 16th-Century Edition 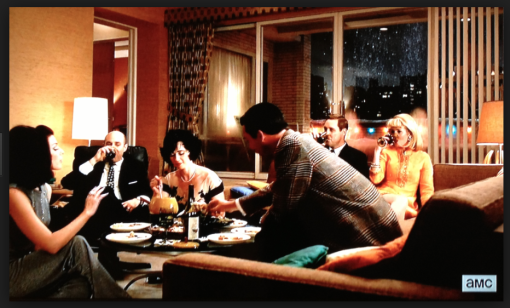 Saga of sex and power, with great clothes. 20th-Century Edition

Now, as much as I’m sure you’re dying to hear my views on Hilary Mantel and Henry the VIII, it’s nah, not today. Let’s talk about Mad Men.

First, let me point out that, while it is true that I am Older Than Dirt, and have worked in the Advertising Business a very long time, I was too young for the Mad Men Era. Though the show has sort of caught up with my Madison Avenue Days, now that it’s set in the 70’s. Which is when I joined the fun at Ogilvy & Mather.

(For the ridiculously-entertaining account of how I got there from the Midwest, check out ‘Take a letter, Miss Henry’. A rubber chicken is involved.) 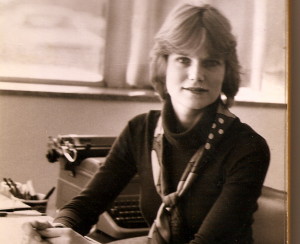 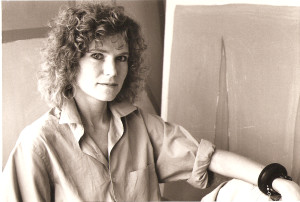 Speaking of fun. In my humble opinion, that’s what’s missing from Mad Men. The fun. Oh, there’s plenty of sex. But, honestly. That rolling around in the spilled red wine Sunday night just looked, um, messy. And don’t get me started on the scene in the alley with the waitress. Trust me, the late-seventies-to-mid-eighties at 2 East 48th Street was a pretty spicy time. But I honestly don’t associate Peggy Lee’s ‘Is that all there is?’ with any workplace seduction, my own or otherwise.

Same deal with the drinking. They get the settings right. Yes, people did drink in the office. My boss once hauled out a great big bottle of something brown and offered to pour me a slug. But, wait! That was more Lou-Grantish. (Mixing up my shows; sign of Ad Aging, I guess.) Most of the Ogilvy drinking was done in the bar across the street called Ratazzi’s. (Matthew Weiner actually modeled the bar in Mad Men after this one, right down to the bad free cocktail weenies.) Everybody went to Ratazzi’s after work. Ideas were thought up there, doodled on cocktail napkins. For real. But mainly, we went because it was fun.

Which brings me to the Short Men and Flat-Chested Women. It’s my theory that these are the people who went into advertising. Because they were the Class Clowns. Almost without exception, these people were (and no doubt still are) bright, witty, creative, and, yes, fun. I’m talking about you, Harvey and Malcolm and Peter and Mike and John and Bill and Eric. And you, David (AKA The Yapster).

There were a few exceptions. Norman Berry was tall. But he also wore flowing Tom Jones-style shirts and sandals with socks. So there’s that. And there was this one very tall boss who was banished to Belgium for inappropriate touching. (Not very funny or creative.)

Oh. Since I am in fact one of the afore-mentioned chest-challenged (though hilarious) women, I will respect the privacy of the others. But you know who you are. And I invite you enraged D-Cup-Wearing Creative Types to write in and vent your spleens. Just make it funny, please.

I’m running out of time (I am still working, though ‘only’ freelance, and must get cracking and hop on the Effing F Train soon), but will leave you with a few teensy examples of the kind of highjinks those short men and flat-chested women could get up to.

There was a guy (an account guy, natch) who went on vacation. While he was gone, some of us ‘Creatives’ filled in his doorway with old foam-core storyboards and finished it off so well that, when he came back, he couldn’t find his office. And there was this girl who sat on top of her desk and smoked cigarettes with her toes. Another girl made margaritas at her desk. She had this blender that was missing a lid. So she used a director’s reel box instead.

And of course there is the famous Hat Story, which you can read about here: ‘My head feels funny’. And sometimes we were unintentionally funny, like Harvey was in ‘Old MacDonald had a Silo’.

I could go on and on. But gotta run. Have fun today, all you people. Short, tall, curvy or not. Thank you for reading. And watch for more Ad Stories, coming soon. Or whenever I remember them.