‘Why we loved Mary, spunk and all’

It seems that the late great Garry Shandling and the still-with-us Jerry Seinfeld were not only Big Buds, but they were both huge fans of the Mary Tyler Moore Show. I discovered this while watching a very hilarious episode of Jerry’s highly addictive web series, ‘Comedians in Cars Getting Coffee’.

In the episode, which is rather eerily titled ‘It’s Great that Garry Shandling is Still Alive’, Garry and Jerry drive around, drink coffee, and reminisce about making landmark TV shows at the same time at the same studio. (This episode is more than just eerie, it’s amazingly hilarious. Don’t miss G and J ‘doing’ those Matthew McConaughey Lincoln commercials.)

Anyway. At one point Garry and Jerry take a break from cracking each other up to agree that the Mary Tyler Moore Show was right up there with their own personal shows in the landmark category.

Well guys, I couldn’t agree more. I happen to have loved the Mary Tyler Moore Show. (Personal reasons to come soon.) But first I have a confession to make. I never saw either of your shows. Garry’s was on cable (which I didn’t have) and sort of obscure. So I have an excuse (sort of) not to have seen it. But I didn’t watch Jerry’s show either, and it was the opposite of obscure. In fact, it was hard to hang out around the water cooler and not have watched ‘Seinfeld’. But hey. It was the 80s, and I was busy.

Also, I didn’t have a TV. Not in New York. I left the Midwest in rather a hurry, having nailed my Madison Avenue Dream Job faster than I expected. (Which is a whole ‘nother story, which you can read here if so inclined.) And I pretty much left everything behind that I didn’t need — boyfriend, car, TV.

Even back in Kansas City during the 70s, when Mary’s show was on — and I had that TV — I didn’t really watch it. See, back in those days if you wanted to watch a show, you actually had to sit down and watch it. There was no recording it, no streaming it, no way around it. So, if you were a young Mary-like girl and went out and did Mary-like things, you naturally missed a lot of Mary. But when I did get to see Mary, I loved Mary.

Flash forward a few decades later. A friend at work (ah, those work friendships; Mary got that right) tells me they’re running a Mary Marathon on Nick at Night. So I start staying up really late to get my Mary Fix. (The one about the Divorced-People’s Dating Club! The one with the Hair Bump! The one where Mary had to work on Christmas Eve!)

Then The Child, who was oh, around ten, but already very up on technology and already also very up on Mary, approaches my bleary-eyed self with the news that we can buy the Mary Tyler Moore Show and watch it any time we want. 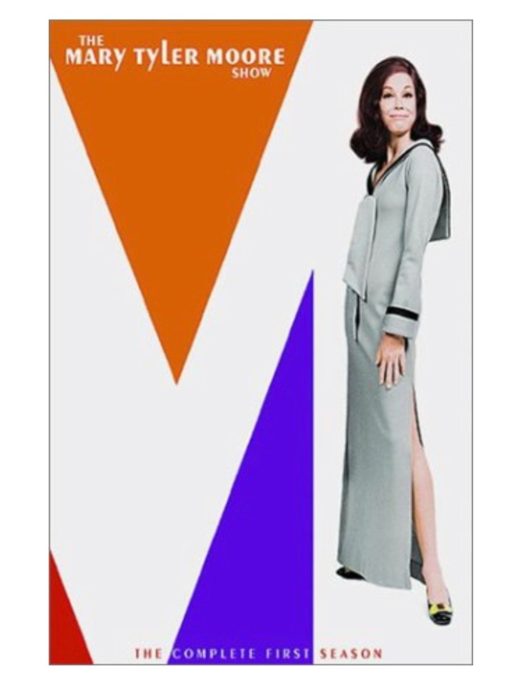 It’s a (late-last-century) miracle: A whole season’s worth of Marys, mine all mine to watch whenever I want

(Quick note. I know the whole name is The Mary Tyler Moore Show, but when The Child and I used to binge-watch we’d just call it ‘Mary’. As in ‘Let’s watch a couple more Marys; it’s only 11:30.’)

Okay already. Why did I love Mary so much? Goodness. Where to start? There was her apartment. What’s not to like about that apartment? (Well, except for the part about neighbors always dropping in; one of the reasons I moved to New York is that nobody does that here.) 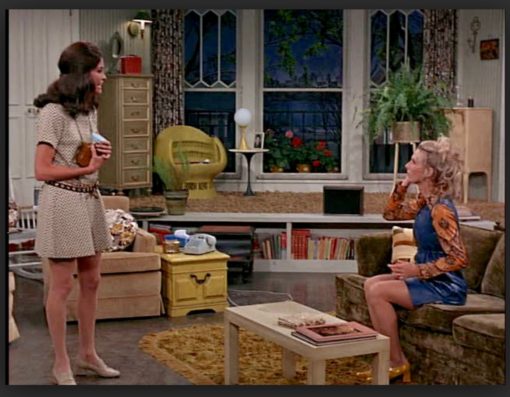 Wow. Check out that shag. (Carpet, not haircut) And, while we’re at it, don’t you WANT that dress and belt? p.s. Phyllis has, of course, just dropped in

And there’s her clothes. Mary had, bar none, the best clothes. All  from Evan-Picone, the credits informed us. (I still drool over a certain quilted hostess skirt.) Each episode I would obsess over what she was going to wear — whether she’d actually repeat an outfit. (Hey! There’s that khaki shirtdress again!) Oh, and there were the scarves. 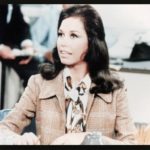 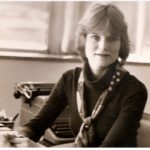 Unless, of course, you count me

Last but not least, there were the friends and the job. I put these together because Mary did too. True, there was Rhoda the Upstairs Neighbor. But Mary had many more Work Friends (Murray and Ted and Sue Ann and Mr. Grant and even the kid-with-the-long-hair-who-walked-around-in-the-background). 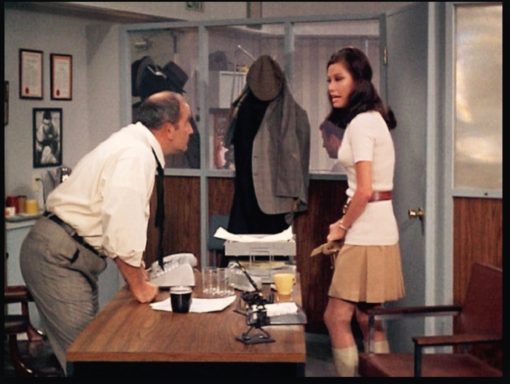 Take your eyes off the outfit long enough to notice Mr. Grant

And so did I. My work friends included Doris-the-older-woman-with-a wig (who was probably 40) and Tory the Heartthrob and Larry My First Gay Friend and BK (for ‘Boss’s Kid’, whose dad, the boss, is the star of ‘The Naked Boss and the Pussycat Lounge’). I even had a supervisor who kept a bottle of booze in his desk drawer, a la Lou. (Thank you for urging me to move to New York, Mr. Hoffman, wherever you are.)

By now, no doubt, you’ve picked up on the Real Reason I loved Mary. I could identify with her — spunk and all. And I bet I’m not the only one out there, right?

10 thoughts on “Garry Shandling was right”