‘The crucial importance of a room of one’s own’

What with fun City events like birthday parties and opera performances and colonoscopies, I’ve been spending a lot of time in the Ken & Barbie House. I was there digging its leafy wallpaper and garden views all last week, in fact. 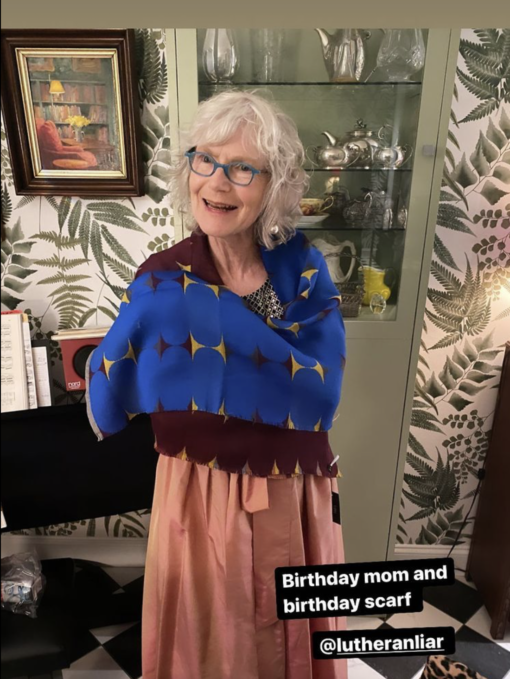 Me, snuggling into a birthday gift amidst the leafy wallpaper

It’s less than 500 scare feet, but this clever little hideaway has two bedrooms and two bathrooms. When I get a chance to show it off, like the other day when I ran into Barbara and Danielle and Ann (hi neighbors!) in the lobby, I often point out that I am awfully glad the place, though small, is not a studio. 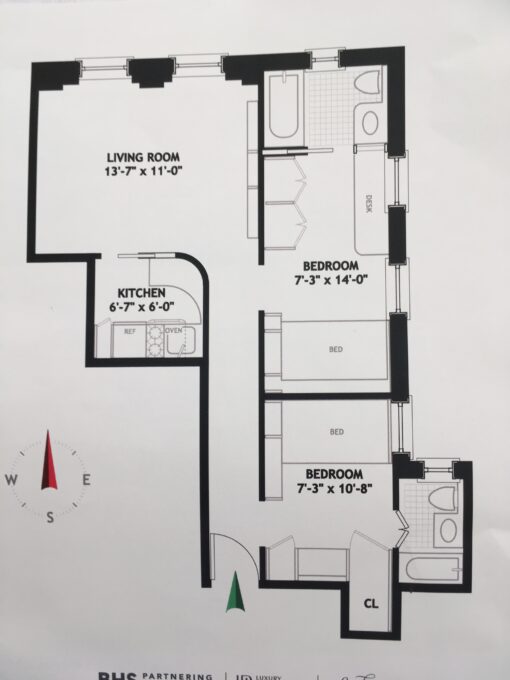 K & B floor plan. We still have each and every one of those precious walls

“Here’s my husband’s room,” I say, “and here’s mine.” Oddly (or maybe not so oddly), if my guest is a woman — a woman who has been married for at least ten years or so — she never suggests “knocking down that wall to join the bedrooms.” Oh no. She just smiles and nods. Maybe looks a tad wistful. 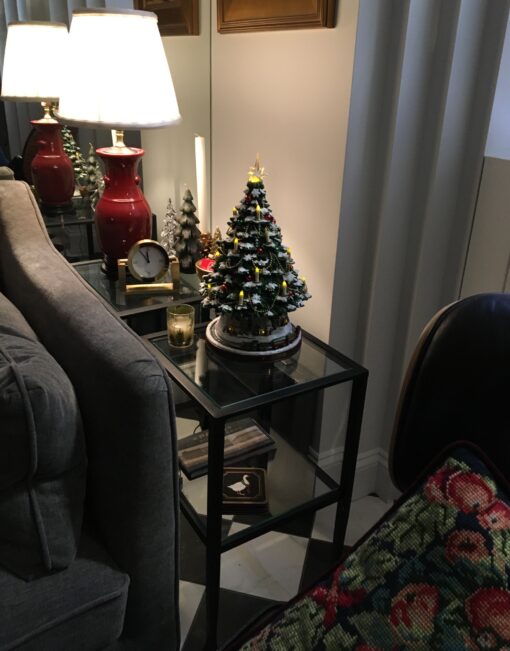 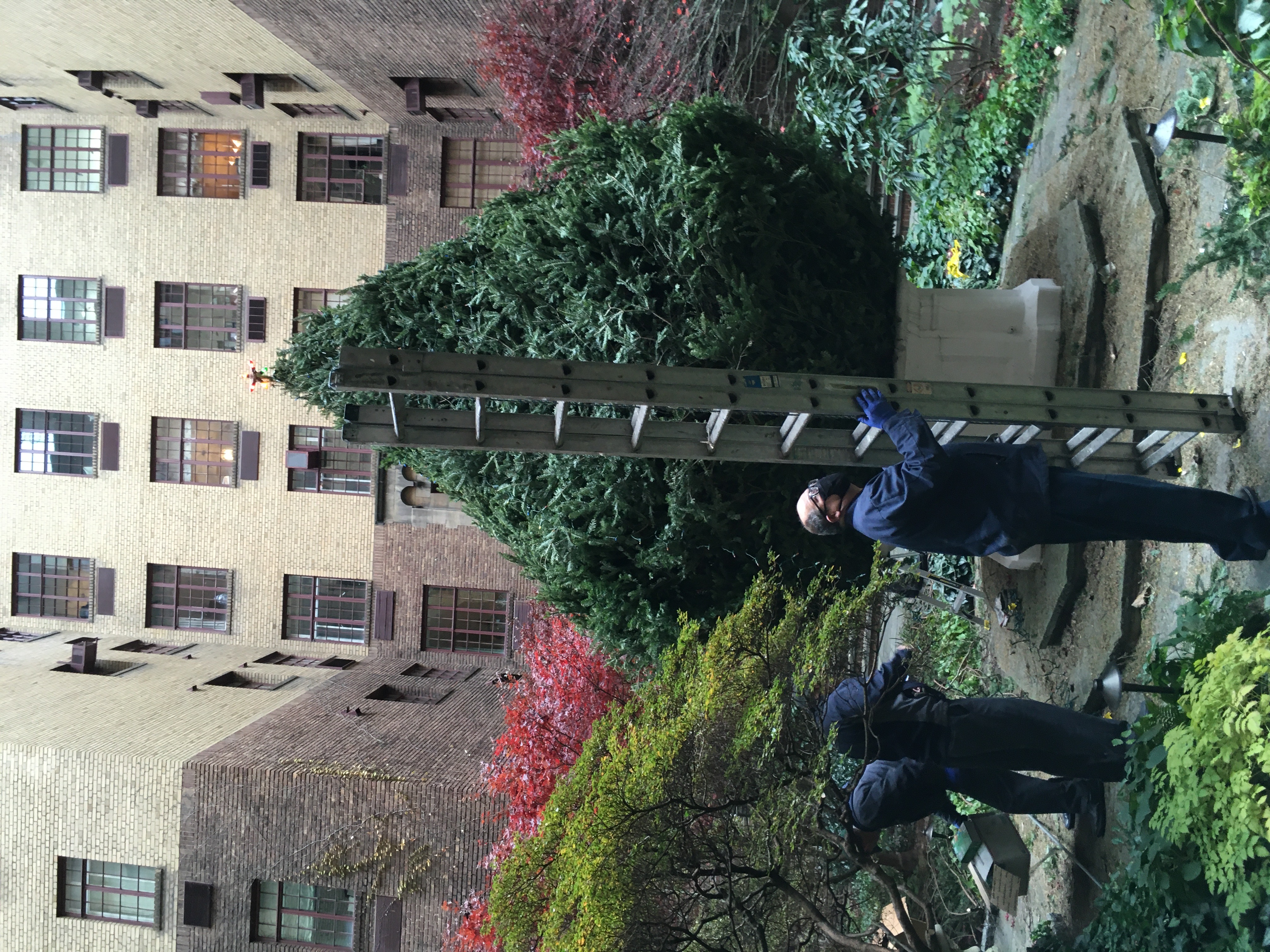 Why we can get away with such a teensy tree 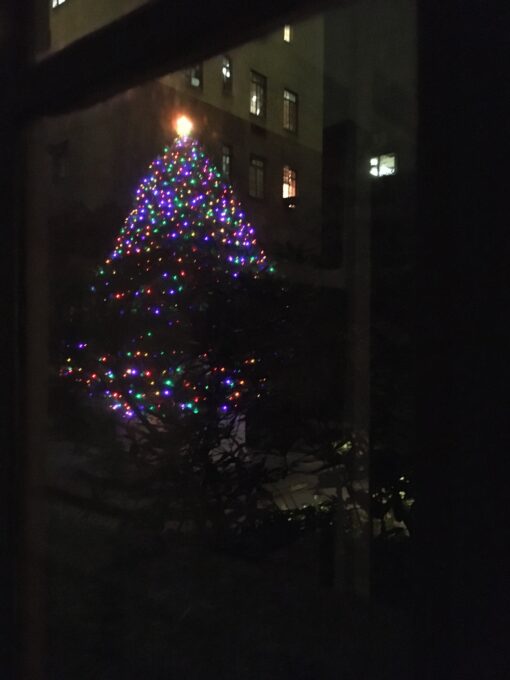 The view of “our” tree from our windows

“If The Dude and I had to live in a one-room studio, he’d be dead and I’d be in jail.” is my comment while sliding open the pocket door leading to my private little lair. 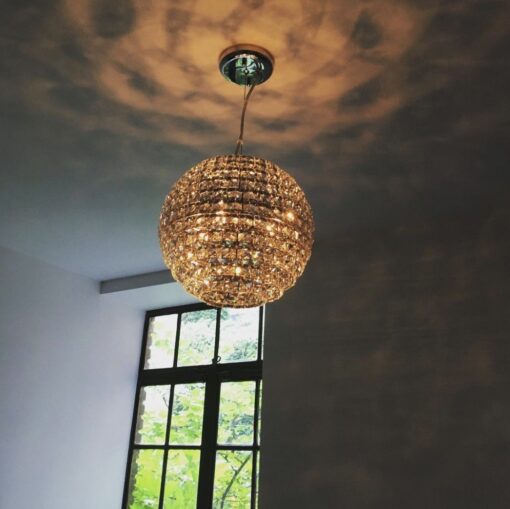 Added perk of a room of your own: any light fixture your little heart desires

Oh, it’s not that I don’t absolutely adore Dude Man. I do, I really do. And he is, actually, quite easy to get along with. For a man. 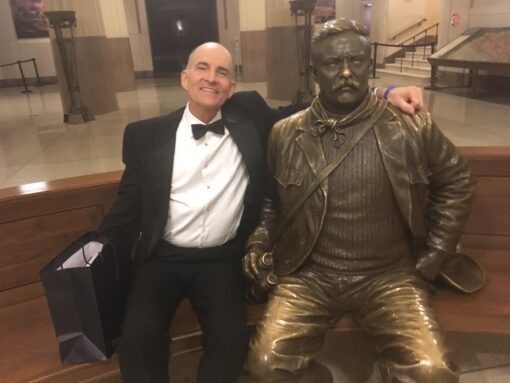 But there’s something about a man — a man “around the house,” as they say — that is just not, well, peaceful.

After a hard day spent descaling toilets and wrestling with bedsheets and swiffing floors and stamping bills and downloading boarding passes (See “Darn! I didn’t get last month’s issue of Toilet Today “ for more female fuming) I can easily sink into a chair and disappear into a book. 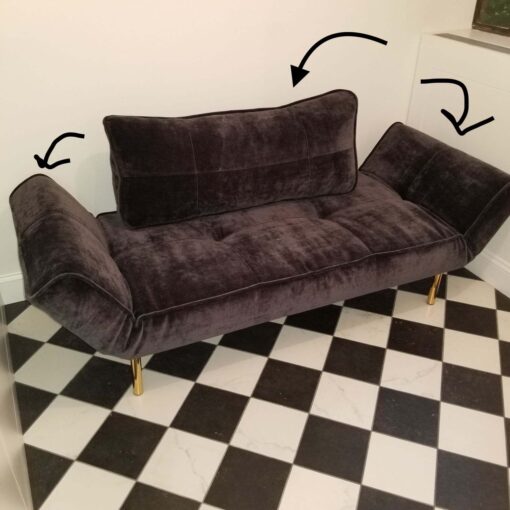 Instructions I gave The Child on how to make my “bed:” back cushion comes off, sides fold down, sleep sack on top. Voila! And pleasant (solitary) dreams

But not Mr. Man. Is that the vacuum cleaner? In the basement? At Cocktail Hour? “What are you doing?” I yell down the stairs. “Somebody’s got to vacuum down here!” he insists. (“Actually, no. It’s the basement,” is what I’m thinking.)

But at least he does that sort of thing in Amagansett, where there’s plenty of room for me to escape from these sorts of restless male shenanigans. 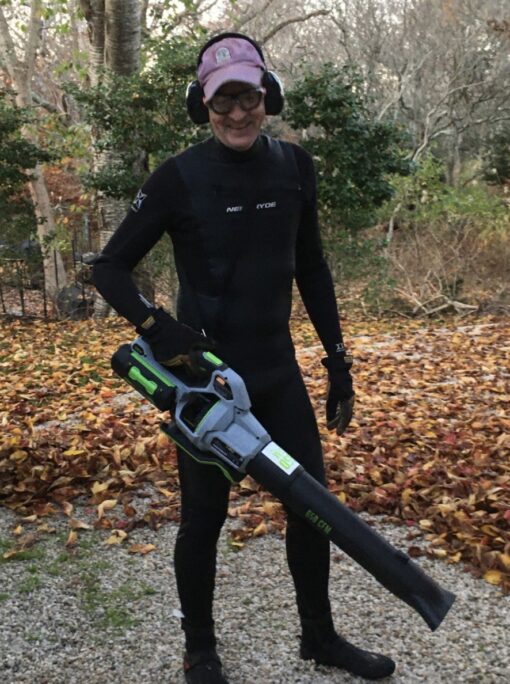 Dude Man blowing leaves in his wetsuit. Notice he is wearing protective ear gear as well

At the K & B House — which new Best Buddy Ann remarked should be relabelled the Alice in Wonderland House, bless her — we have no such spatial luxury. But, on the other hand, we don’t have a basement to vacuum. Nor a driveway to blow leaves from. 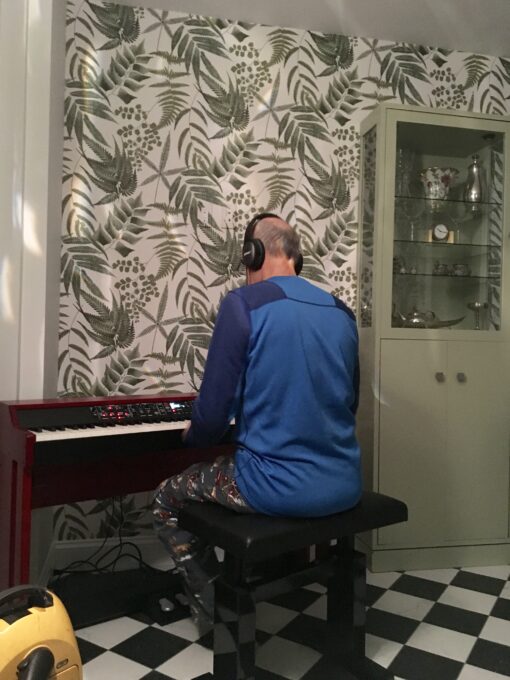 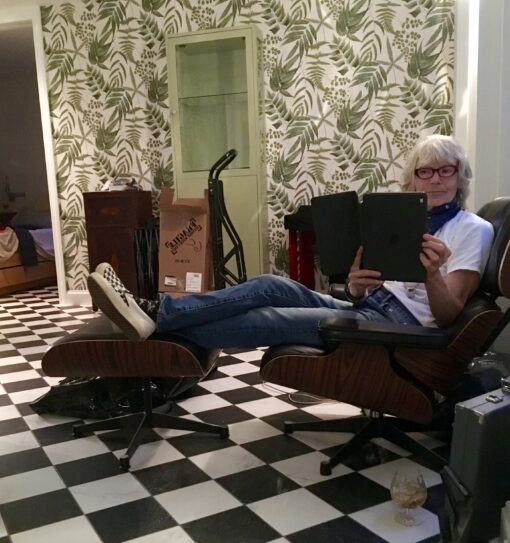 Me at the bourbon, same day, same room

We do have a piano. But it has earphones. And, yes, by golly, we have plenty of walls — and pocket doors.