‘A wrinkle-free wrinkle in time’

It’s tennis time, as in the Australian Open. But no, I’m not going to write about the Novak Djokovic Affair. There’s been entirely too much chatter about that already.

See, when I’m watching tennis I knit. It keeps me (relatively) calm, and also from eating junk and drinking. (Well, I guess it doesn’t really keep me from drinking.) 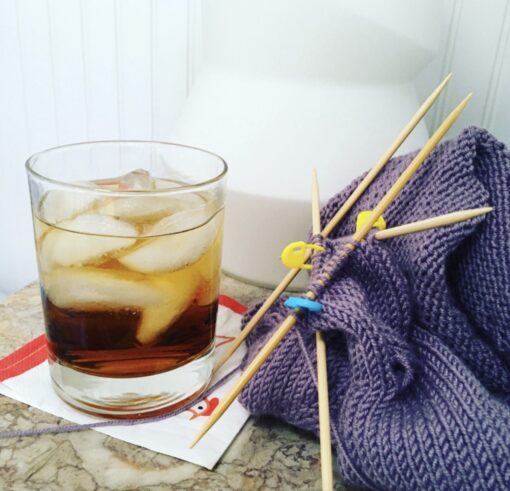 Yes, I can knit and drink and watch tennis — sort of all at the same time 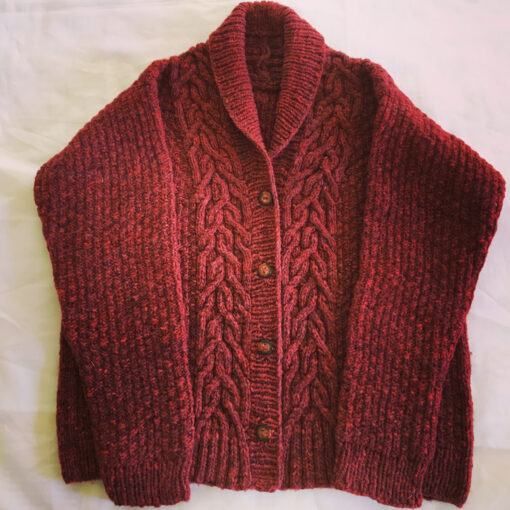 But this piece isn’t about that kind of knits. This is about double knits. Which was a fabric-fueled craze back in the late sixties and early seventies. Back then (and maybe even now, for all I know) double knits were made of polyester and were used to make groovy garments like jumpsuits. These were really fashion-forward — if your idea of fashion was to look like someone on an album cover — but I remember that polyester was pretty sweltering to wear. Double knits don’t exactly breathe.

There you’d be at a dance at the American Legion, say, trying to look cool while doing the Swim and meanwhile sweating like you’re dressed in a plastic garbage bag. 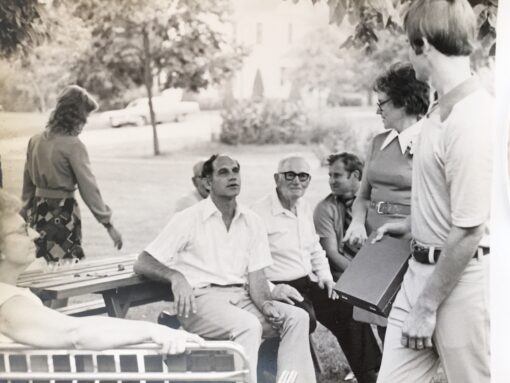 Almost everyone at my first wedding was sporting double knits: Me, my Dad, my Grampa Henry (well, maybe not Grampa), Uncle Mark and Mom. First Hub too. It was a jillion degrees that day. Think about it. Then read “My Polio-Shot Marriage”

Pretty much everyone in my family back then had a double knit item or two, but my Dad was the all-around Prince of Polyester. At one point he owned double-knit suits — with top-stitching, like on the jacket in the photo at the top of this post. Also double-knit slacks and double-knit ties. “They don’t wrinkle!” he would exclaim when asked why he had so many polyester items.

I think he really just liked to be trendy and hip. Why, he even owned a pair of double-knit sneakers.

I had a favorite double-knit item in high school. It was a dress I made myself out of a polyester fabric: a graphic print in brown on a mauve ground. I loved that dress so much I wore it to Homecoming the year I was not a Queen Candidate. (A sad, brave time you can read about in “The Daydream Believer and the Homecoming Queen.”) 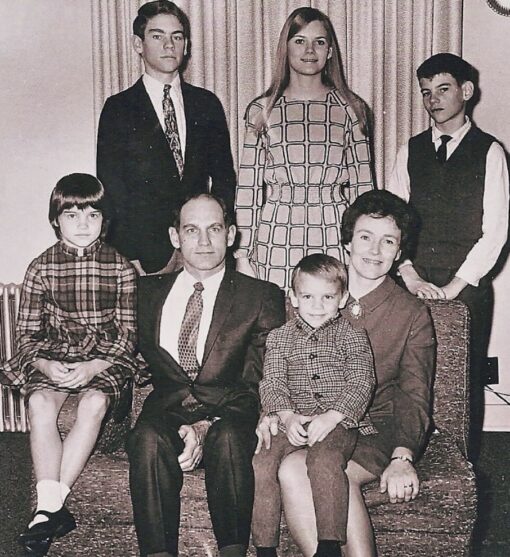 Family photo featuring me in the Favorite Dress. That’s Adorable Younger Sister perched on the arm of the couch. She’s wearing a dress Mom made (not in double knit, tho)

Turns out that this wasn’t only my favorite dress; it was my Favorite Sister Laura’s favorite too. No, not to wear — she was (and is) almost ten years younger than me so we definitely did not share clothes. She just, I guess, admired it.

How do I know? Because a couple of years ago she gave me a wonderful gift: a drawing she made in (I think) second grade to illustrate a story about me, her Big Sister. In the drawing, she portrays me wearing that dress. Here it is, and you can read the story, too. 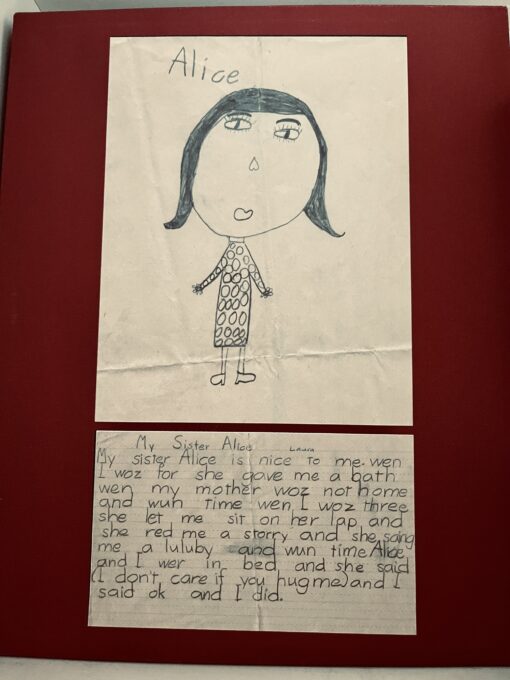 Well, I’m kvelling now. Which means that just about wraps things up, polyester-wise. 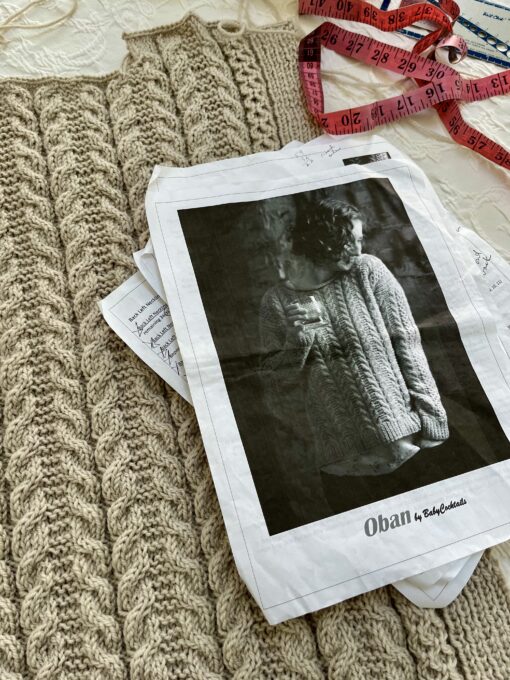 10 thoughts on “The Days of Double-Knit Dad”