I woke up the other morning and, as I squinted blearily at an unfamiliar bedside view, thought to myself, “Where the heck am I?”

For a moment I was taken back to The Golden Olden Days when waking in an unfamiliar bed meant something, well, exciting had happened. 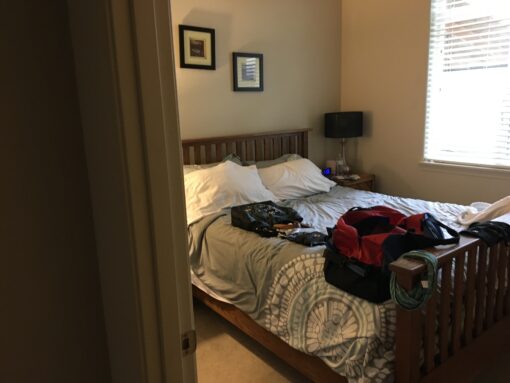 I remember, a few years ago when I was still doing some freelance ad writing, riding in a car with a group of much-younger female coworkers. Somehow we got on the topic of dating, and, let me tell you, these women were shocked — shocked! — when this other ad exec (also a female of about my vintage) and I started reminiscing.

We regaled these Twenty-Somethings with tales of office parties and hot tubs and Boone’s Farm and strip poker and one-night stands and The Munchies. We spoke of dating coworkers, dating clients, dating editors, dating art directors, even (heck yeah!) dating director directors. Sometimes (gasp) at the same time. 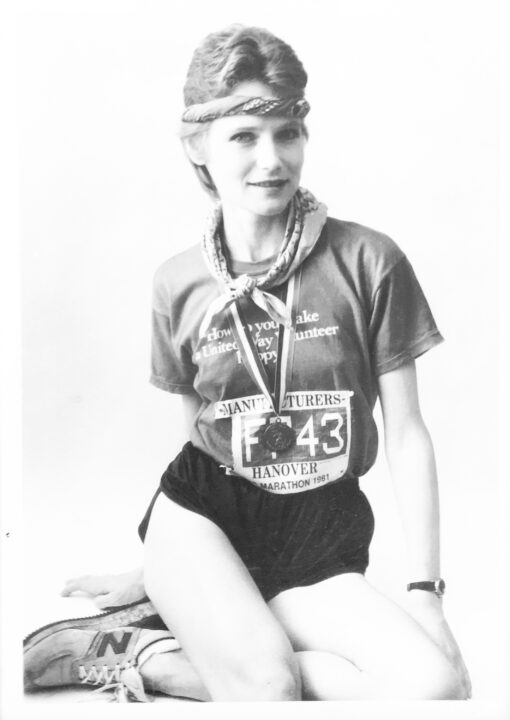 Me, back when I was running around a lot

Incidentally, not to get too graphic, but I always thought it was interesting that having sex was called “sleeping” with someone. As I recall, there wasn’t a lot of sleeping going on. 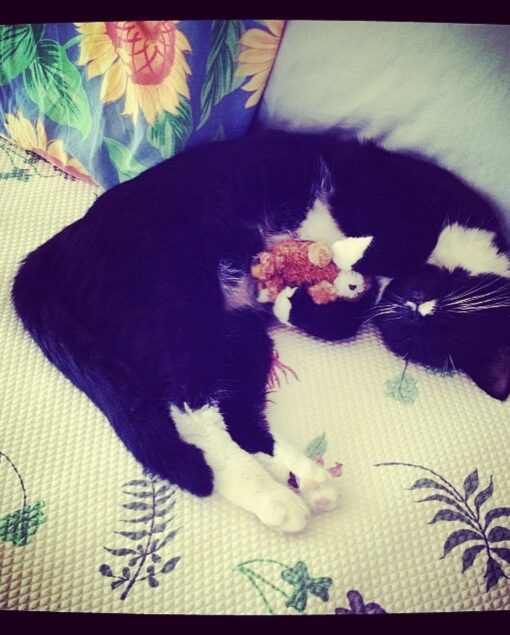 Somebody who sure knew the meaning of “sleeping”

I suppose (by today’s standards, certainly) we were a tad wild. Why, on more than one occasion I remember going to the office in the same clothes I’d worn the day before, without even stopping off at home to check my mail, much less brush my teeth. And yes, people noticed; these were the days of Jordache Jeans worn with red t-strap patent leather heels — topped with a fake-fur chubby. 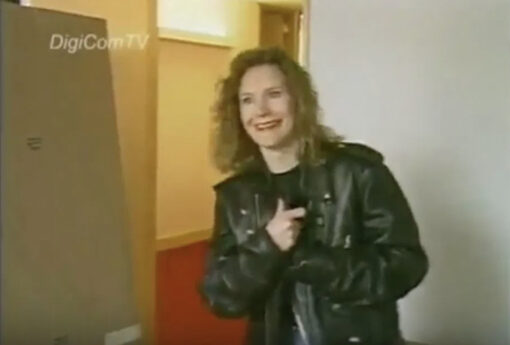 Sadly, I have no photographic evidence of myself in the fake-fur chubby. This biker jacket shot will have to do

Oh well. That’s all designer denim under the bridge. These days, if I squint blearily at an unfamiliar bedside view, it’s because I’ve forgotten that I’m in my Mom’s hide-a-bed or my daughter’s guest room or my teensy Ken & Barbie compartment instead of good ole familiar Amagansett. Sometimes, more exotically, it’s because I’m on a different-bed-almost-every-night birding trip. 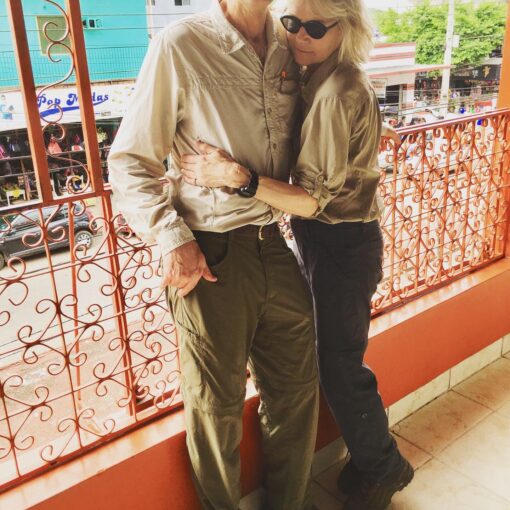 After a one-night stand in Brazil

But none of these situations triggers a blush or gets my heart racing. Unless, of course, I’m catching an early flight.

I guess I’ve come full circle: I’ve gone from bed-hopping in The Seventies to bed-hopping in my seventies. Which can still be exhausting — but for somewhat different reasons. 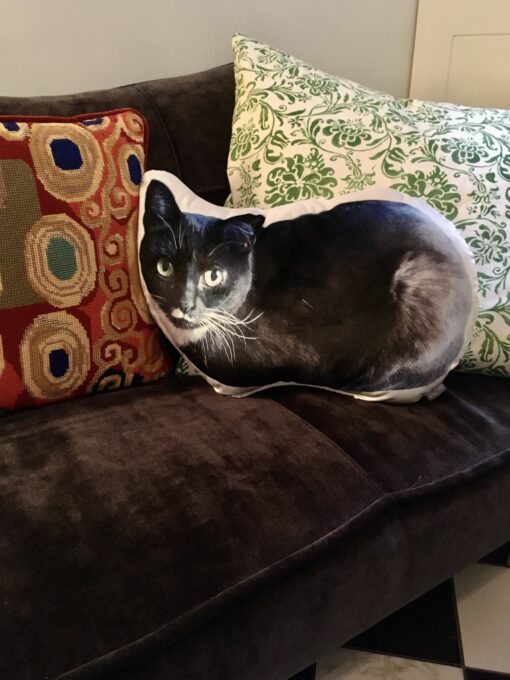 My current extra-marital bedmate — who isn’t even alive