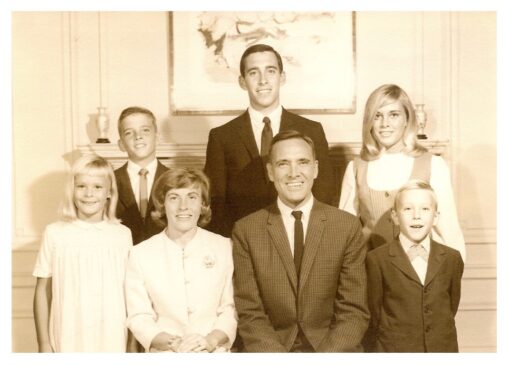 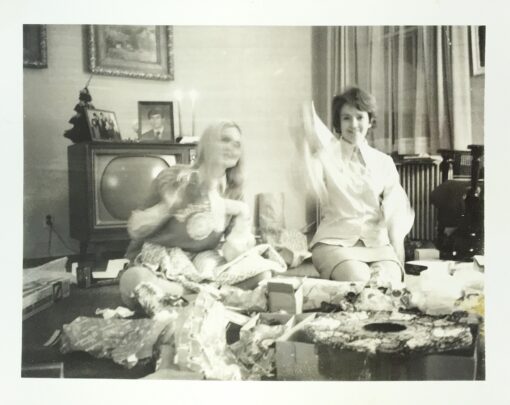 END_OF_DOCUMENT_TOKEN_TO_BE_REPLACED

‘A match made in high school heaven’

I once read that some people are so freaked out by the number thirteen that many buildings just skip that floor. Kinda makes you think about that dentist on “14”, eh?

Well, apparently my parents weren’t freaked out — or maybe they just liked to tempt fate — because they were married on the thirteen. I don’t know how many times their anniversary fell on a Friday, but I do know that their umpteenth-gazillionth would have been this past Sunday. I say “would have been” because my Dad, unfortunately, is no longer with us to celebrate. Interestingly enough, The Dude’s parents also got married on the thirteenth. Of, maybe, November. (Why not ask The Dude, you’re probably thinking. Well, I did, and he said “Heck if I know.” Men.) 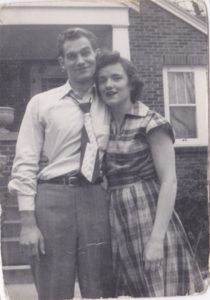 I like to think this was taken on an early anniversary. But they are outside. And there’s no snow. So not January 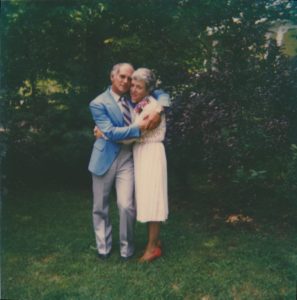 Another Anniversary-Suitable shot. Though also not in January

I called my Mom anyway, because hey, any excuse to call my Mom. She is remarkably fun to talk to. And it gave me a chance to quiz her on some family marital lore.

For example. I had always known that my Mom and Dad didn’t have a fancy wedding, but I wasn’t totally sure of the circumstances. Were they poor? Were their parents mad at them? Turns out that it was a Religious Thing. My Mom’s family was Lutheran (but you knew that), and my Dad’s was Catholic. Not Seriously Catholic, but enough to nix a Church Ceremony. END_OF_DOCUMENT_TOKEN_TO_BE_REPLACED