If you run into James Taylor today, you might want to wish him “Happy Birthday”. Because, if you happen to be on the Upper East Side of Manhattan, it’s probably The Dude that you’ve run into, and it is indeed his birthday today.

Even James’s ex, Carly, did a double-take when she passed His Dudeness on the street one day. (I heard this straight from The Dude’s mouth. And he would never ever tell a lie, not even a Lutheran one.) And I once went to a Yo Yo Ma concert here in New York (the real Yo Yo Ma, not my invented syndrome), where guess who was a surprise guest performer? Yup. Someone who looked just like my personal husband, dressed in a very expensive-looking tux over a black tee shirt. After that, I got The Dude a black tee shirt. That’s one great look on a tall baldish guy, tux or no tux.

Enough kvelling. Let’s truck out some photographic evidence, and let you be the judge. Don’t these two look rather incredibly similar, diabolical eyebrows and all? 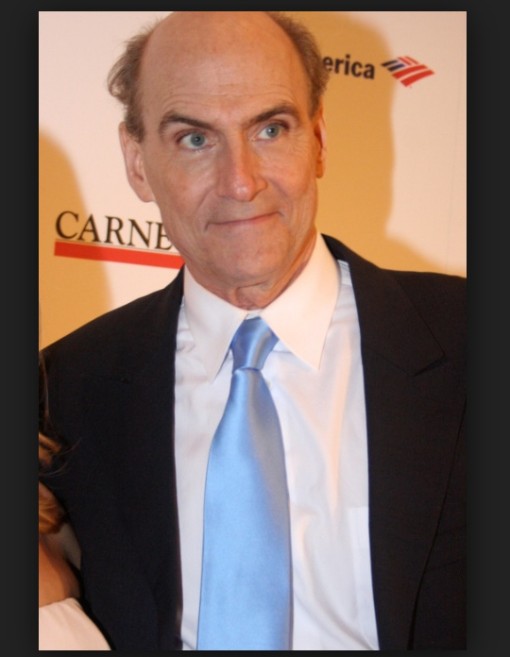 JT, at Cannes, looking cool, though somewhat bemused by his choice of neckwear 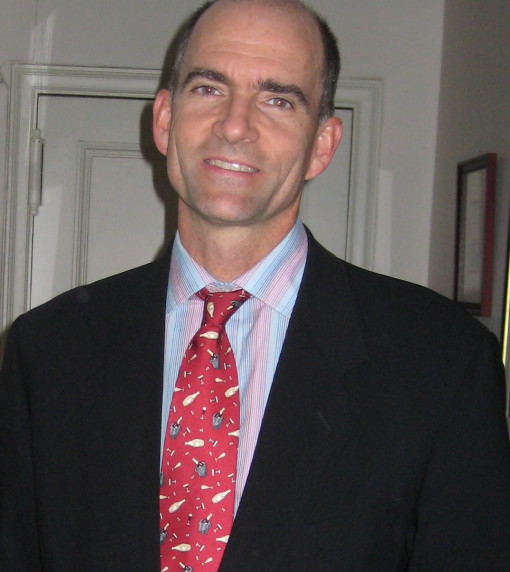 The Dude, though not at Cannes, looks equally cool, though similarly bemused

Here are a couple more shots of the guys with ties. (That’s another thing they seem to have in common—showing up at tie-wearing events): 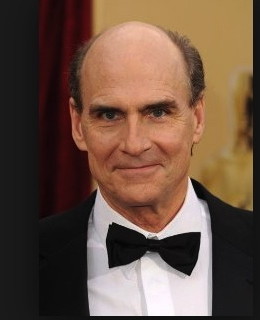 James looks slightly happier about this tie. Maybe because he’s at a fun award ceremony 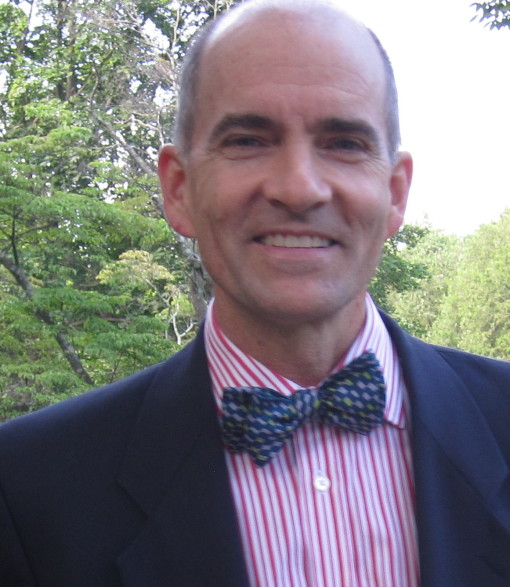 The Dude also looks a tad happier about this tie. Maybe because he’s at a fun wedding ceremony

But hey. Enough about neckwear. Let’s take a look at something way more important to these doppelgängers. Headgear. Because both of these guys, devastatingly handsome though they might be, are also somewhat, er, hirsutely challenged. So they favor hats, whenever and however hats can be worn: 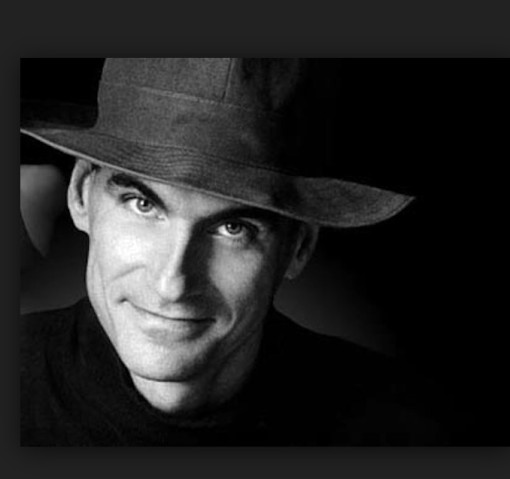 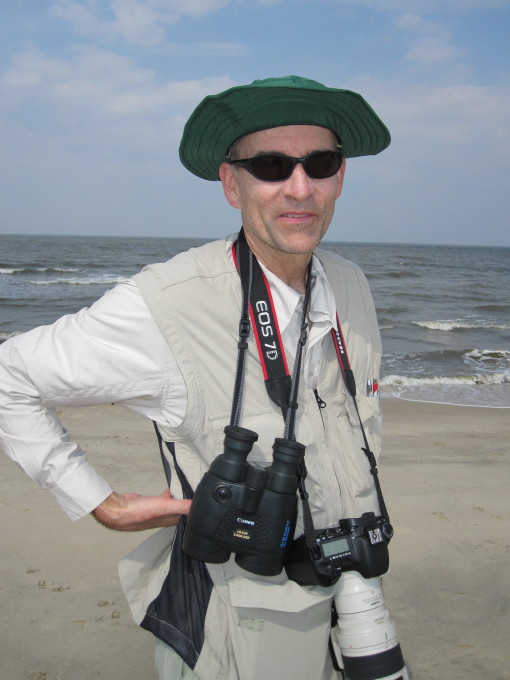 The difference? If I were to hazard a guess (and knowing His Dudeness as well as I do), it would be that James’s hat-wearing motivation is Form, while The Dude’s is Function: 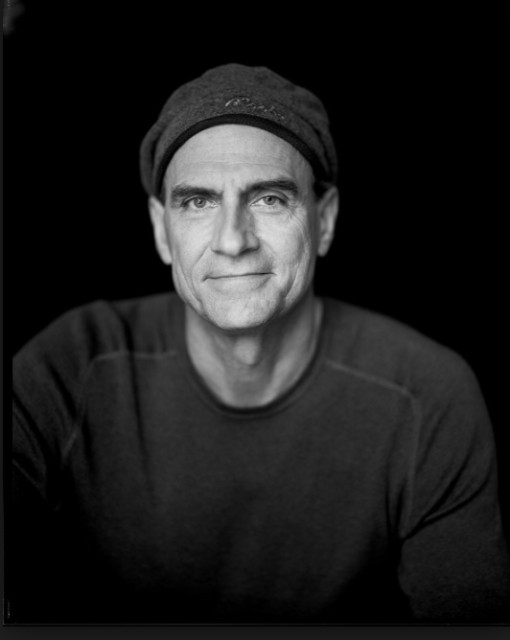 James Taylor sporting a beanie for no apparent reason 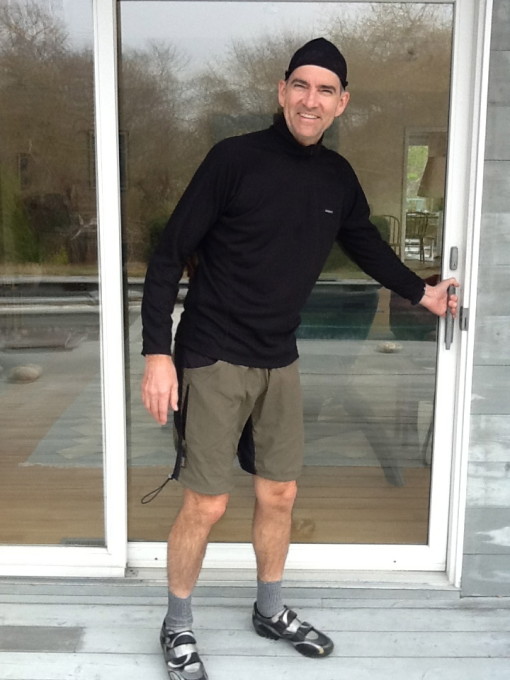 The Dude sporting a beanie for sporty reasons 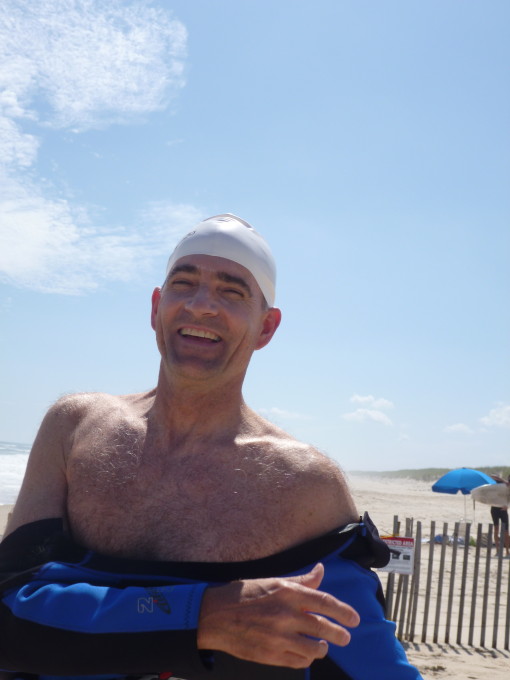 The Dude sporting yet another beanie, yet again for sporty reasons

While roaming the internet for this story, I discovered that this Dude/JT resemblance goes way back. All the way back to when they both had hair. Lots of hair. And not just on their heads. Check this out: 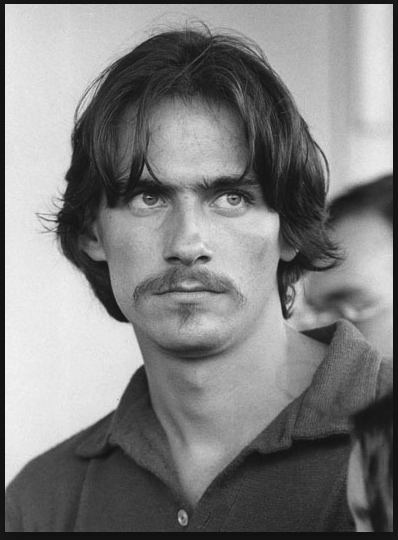 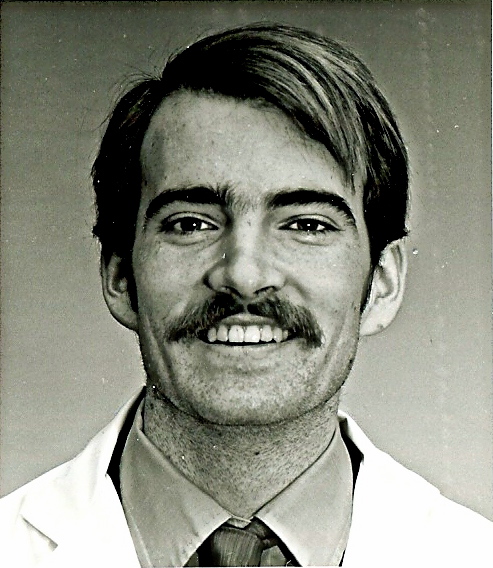 And look what I found in my very own photo files? (Not on the internet, thank the privacy gods): 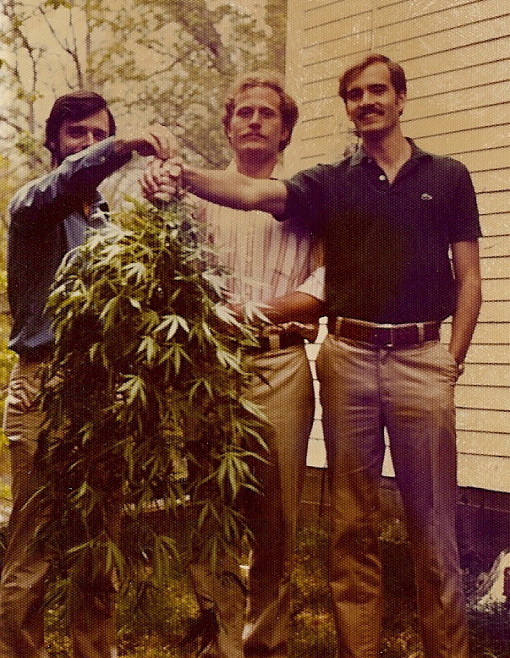 Yet another JT/Dude similarity! Though, knowing The Dude like I do, I’m pretty sure that fondling those fronds is about as close as he got to Sweet Mary Jane.

Back to more wholesome congruences. There’s actually someone else who looks remarkably like The Dude: 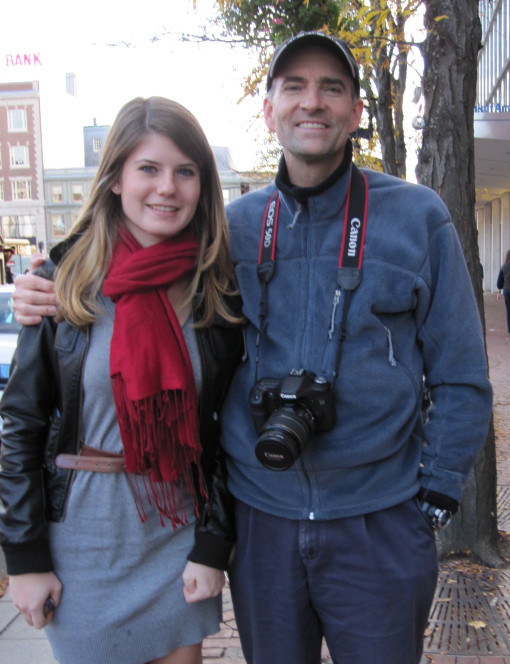 In closing, let me encourage you once again to wish The Dude a very happy birthday if you do run into him today. He likes a nice birthday wish. Though he does hate a fuss. Just last night we were dining at our favorite sushi place (the place where we “met cute” more than 30 years ago, but that’s another story for another time). And here came the waiter, dressed as a bunny (honest, you can read about this tradition here), while everybody sang “Happy Bunny to you-ou”. The look on his little Dude face when he thought the bunny was coming for him!

He much prefers this kind of celebration, commemorated in a cute birthday card from about twenty years ago. James Taylor, eat your heart out: 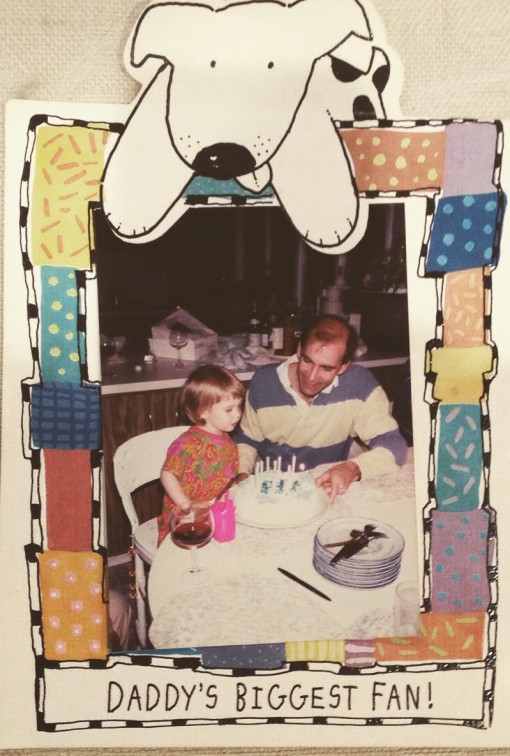 Wine, Carvel Cake, and The Child. It doesn’t get better than this. Happy Birthday, Dude!