‘Dorothy Parker was right about those martinis’

Lately I’ve been missing the good old days when The Child was in elementary school. No, I haven’t been missing the struggles with those terribly-hated absolutely-required socks every morning. Nor have I been missing the phone calls from the Headmistress, like the one informing me The Child had been forging her violin practice notes. (Story on that little incident coming soon. Or not.) And nope. I most certainly have not been missing discovering notes in her backpack five minutes before the bus comes that say things like ‘You may send your daughter to school today in a simple Halloween costume‘.

No, I’ve been missing the martini parties.

You see, The Child went to a Quite Distinguished Private All-Girls School in New York City, whose name I choose to omit for fear of embarrassment (mine as well as the school’s). In her class were some terribly nice girls (some of whom have remained her close friends; yet another reason to omit the School Name). And there were these terribly nice parents who had this idea to throw a get-acquainted-with-the-other-parents party. These parents lived in a glamorous apartment right across from the Museum of Natural History, and they were quite sophisticated. (Still are, I’m guessing).

So, guess what? This was not going to be a bring-your-own-sixpack, whip-out-the-Cheese-Whiz kind of affair. (Not that there’s anything wrong with that.) This was going to be a Martini Party. Featuring a Martini Bar. And hors d’oeuvres on silver trays. You know; canapés. Served by waiters. With, like, those little white towels draped over their arms. You know, a party that looked something like this: 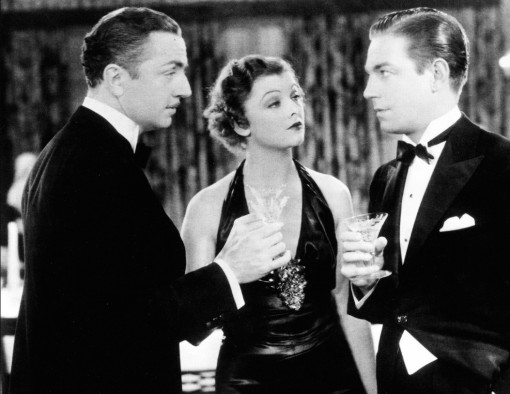 Yes, there are still parties in New York that look like this. Though I can’t get over the fact that everyone in this picture is younger than I am now

Needless to say, all the Name-Goes-Here All-Girls-School parents were quite jazzed about this idea. I honestly don’t think anyone ‘had a previous engagement’, was ‘out of town’, ‘had to work’, or trucked out any other suitable Lutheran Lie to get out of attending. We all wanted to go to this party.

And go we did. All dressed up in our nicest. (Maybe not as jazzy as in that ‘Thin Man’ photo, but we did all clean up rather nicely, if I do say so myself.)

And let me tell you: this party did not disappoint. It was everything you’d want in a party. Especially a party featuring other parents. Trust me, we were all New Best Friends after a couple of sips of those martinis. 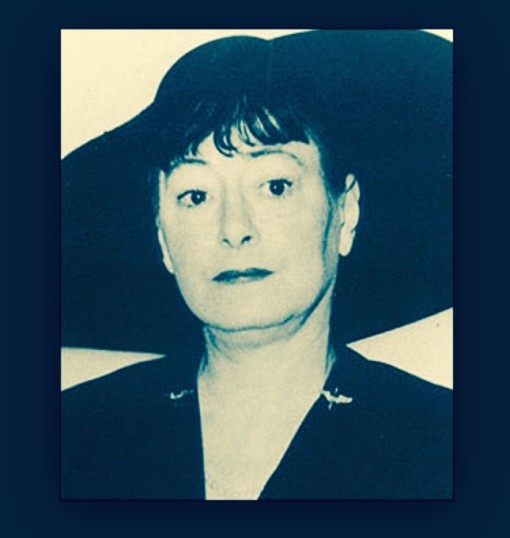 Dorothy P., looking like she could use a martini. But probably not three of them

So. The afternoon after Said Party, I was walking The Child home from school, this being one of those all-too-frequent no-freelance-job-to-be-had periods in my life, when she looks up at me, and, in her sternest admonitory tone, says: ‘Mommy. Sally’s Mommy said you had way too much to drink at that party last night.’

Hmmm. ‘Darn that prissy Sally (not her real name)’s Mommy’, I’m thinking. But what I actually say is: ‘Well. You tell Sally to tell her Mommy that it wasn’t the first time, and it sure as heck won’t be the last.’

‘And by the way,’ I continued, ‘You might want to ask Sally to ask her Mommy to demonstrate some of those ballet moves she was showing the rest of us at the party. My favorite was that one she does while she’s lying on the floor.’ Gotcha, Sally’s Mommy.

So yes. I miss those days. But I don’t miss martinis. I actually have my own shaker, and mix them up with somewhat alarming frequency. But I do try to stick to one. Or maybe two, if I happen to be at home, where at least I am on very good terms with the table I might happen to find myself under.

20 thoughts on “Three, and you’re under the host”