‘What to do when the blog clock is ticking’

People sometimes ask if I have trouble thinking of things to write about. Nope, I have the opposite problem — too many random ideas doing battle in my brain. Usually I look through photos to help me decide. But today that only made things worse. I kept finding photos I’d wished I’d used in previous posts. Like, here’s one that would have been perfect for last week, when I wrote about good times in and on the Lake of My Youth: 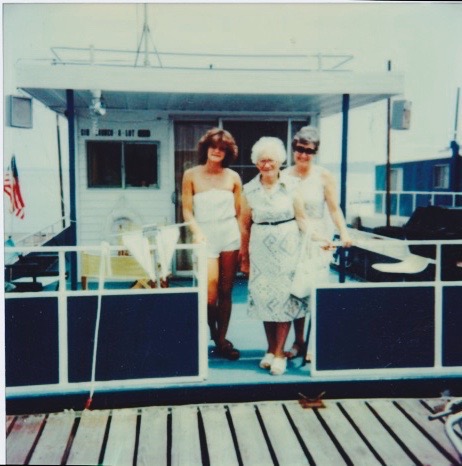 Look! I found a photo of the front of Sir Launch-A-Lot, complete with sign. That’s Gramma Henry, flanked by Only Sister Laura and Only Mom, um, Mom

Oh, and here’s one that would have been dandy to include in my riff on weddings (“I do, I do. I really do like weddings”) 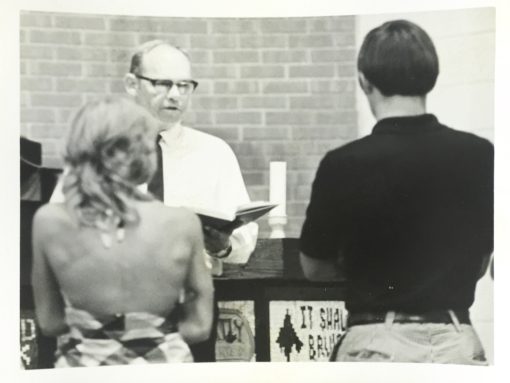 Looking “back” on my first, “Polio-Shot” wedding. This was the rehearsal. But I guess you could say that about the whole marriage: that it was a “rehearsal”

And then I found this gem of Little Me in the bathtub. Photos like these were — and perhaps still are — prized by parents. (I believe this one, like the “potty shot” featured at the top of this post, was sent to my father when he was an Air Force Guy stationed in Korea, so he could share in my developmental milestones from afar.) These kinds of photos were also prized by my brothers, because they could use them as taunting/teasing props. Very effective when the subject (me) was an older sister. 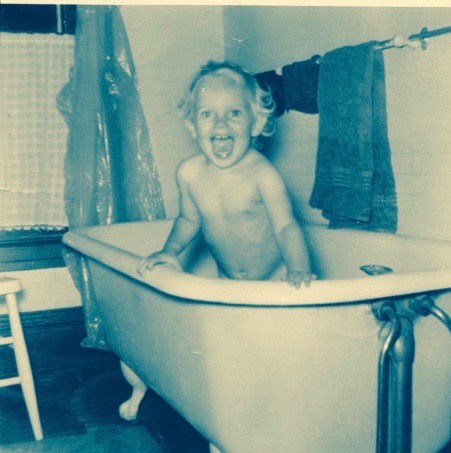 That potty shot was complete and total Older Sister Rage Bait. (It didn’t help matters that it said “Big Girl!” on the back.) On any given rainy day when we were allowed to rummage through the big box of snapshots — a pastime I’ve written about before, in “In an alternative universe, I would have been a redhead”, if you’re interested — one of my brothers would invariably find this photo and show it to me. (Shove it in my face, more likely.)

Then the fun would begin. When I would try to grab it, Brother One, laughing and shrieking, would pass it to Brother B, who would run away with it. I’d be wailing “Mom…Mom! Make them stop!” in total frustration. Mom in her wisdom would reply something like “Just ignore them.” Which, of course, did not happen. 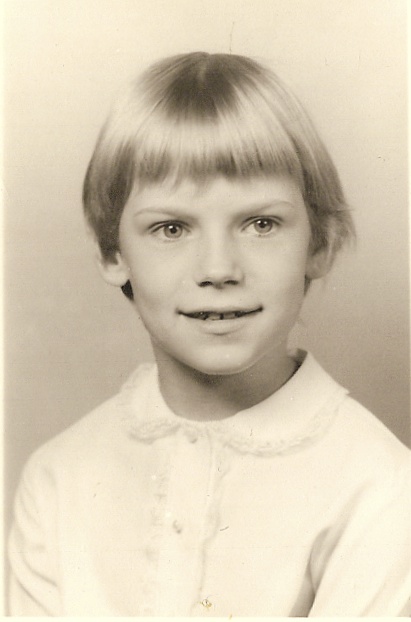 Me. A potty-picture-victim, if there ever was one

This game only got more interesting when I got older. Picture me in high school, entertaining a friend — a friend who happens to be a boy — and out comes the Potty Picture. It’s a wonder that poor little black-and-white snapshot has survived all these years, what with all the grabbing and hysterical weeping it had to endure. 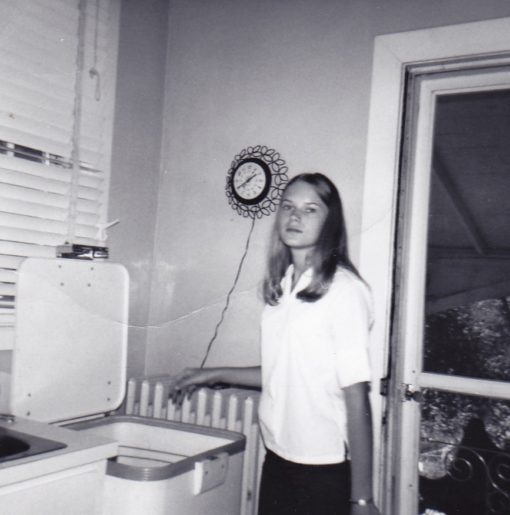 But look! I not only have gotten over my Potty Picture embarrassment, I’ve actually featured said picture at the top of this post (!) How incredibly mature — or desperate — of me. Next week I promise to move on to one of the other thoughts buzzing in my blogger brain: The Time I Wanted to Be Brenda Starr, maybe. Or the one about how Everything in Australia Can Kill You. And there’s always When We Left The Child by The Side of The Road.

Unless, of course, it’s raining. And I get distracted by random snapshots from days gone by. 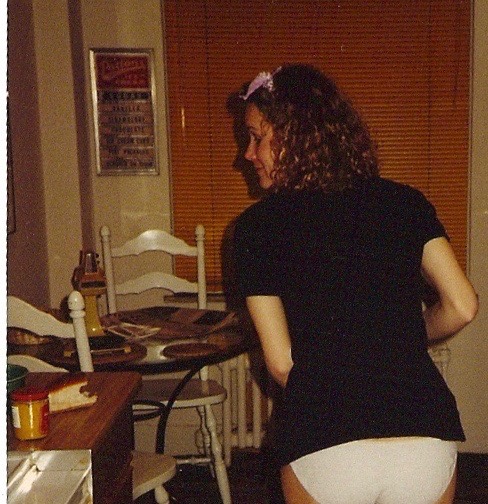 The End. (Featuring another Suitable-for-Blackmail snap, this time captured by The Dude)

8 thoughts on “The Process of Elimination”