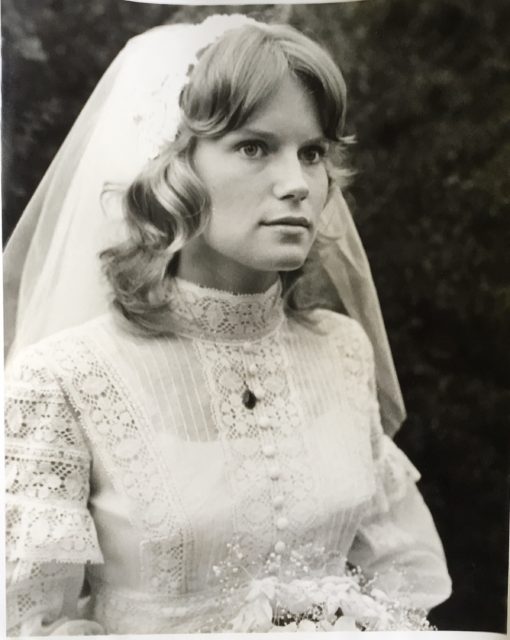 And even though my first marriage lasted only a very short time–I’ve had cars longer than I had that husband–it was still a Real Marriage. There was a Real Wedding, complete with rehearsal (see the top of this post for a photo of us practicing our vows with Pastor Kahre), in my hometown church. With six friends and relations as bridesmaids in homemade-but-pretty dresses, and a reception with a tiered cake and boozeless-but-punchy punch. So I think this marriage deserves, at the very least, its own blog piece. END_OF_DOCUMENT_TOKEN_TO_BE_REPLACED