‘There goes the neighborhood’

Could it be Spring Fever? Last week I wrote about going topless. And now I’m going to tell a story that has my Brother Scott removing his top. Of course he was a kid, and a boy. But still.

The top in question was an item of clothing known as a ‘muscle shirt’. There’s a fine example pictured in the photo at the top of this post. The photo also features a rather fine example of what was known as a ‘banana-seat bike’, also popular during the Time of Which We’ll Speak. At least popular among pre-adolescent boys.

Important note: no self-respecting pre-adolescent boy of my acquaintance would appear dead in those fringed shorts, though. Picture must have been taken in California.

But I digress, as is my wont.

This story takes place when The Henry Family lived on the West Side. The West Side of Carlyle, Illinois, that is. No Sharks or Jets, but plenty of neighborhood kids roaming free and getting into mischief.

There was one kid in particular, named Howie, who got into all sorts of mischief. Throwing rocks at houses was his particular forte. But he also liked to wander into Other Peoples’ Houses and pop up at random moments. ‘Oh, my goodness! Howie! Whatever are you doing in our bathroom?’

But this story isn’t about Howie, fascinating child though he was. This story is about the time our Aunt Marilyn came for a visit and we got out the badminton set. See, Aunt Marilyn was rather a young sporty aunt, so games were called for. On other occasions we whipped out the croquet set. But this time it was badminton.

Now, you might think of badminton as rather a genteel, dignified Downton-Abbeyesque kind of game. But these were Henrys playing. And it was summertime in Carlyle, which was in the general orbit of St. Louis, climate-wise. Which meant it was hot and muggy. How hot and muggy? People in the British Foreign Service stationed in St. Louis qualified for hazardous-duty pay.

END_OF_DOCUMENT_TOKEN_TO_BE_REPLACED 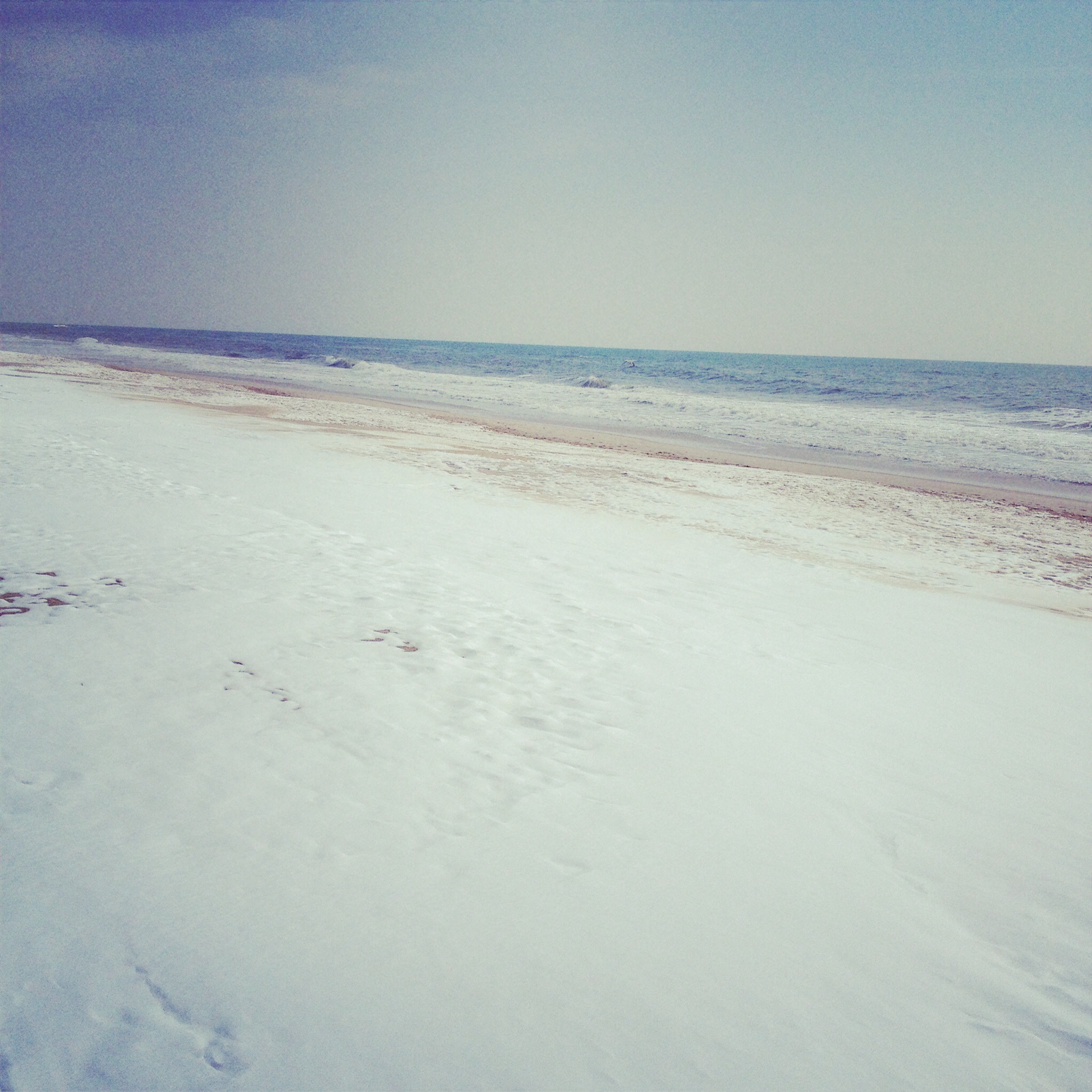