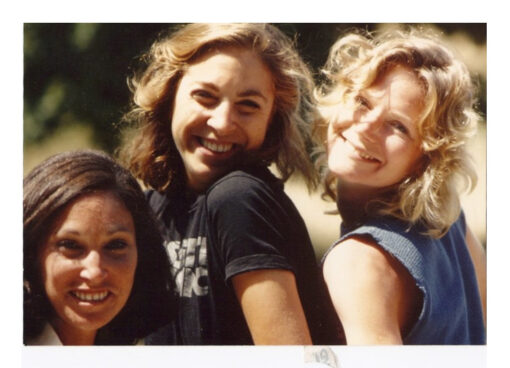 END_OF_DOCUMENT_TOKEN_TO_BE_REPLACED

‘The one about the Big Midwestern Paper Company’

First, big fat apologies for being late with my story this week. I was Out West for a big ole family reunion (referred to in my fam, with infinite fondness, as a ‘Henry HooHah’). Many adventures were had which I honestly do not have the time nor the photos (yet) to go into right now, including a last-minute extra bonus day with my Favorite Sister Laura, courtesy JetBlue: 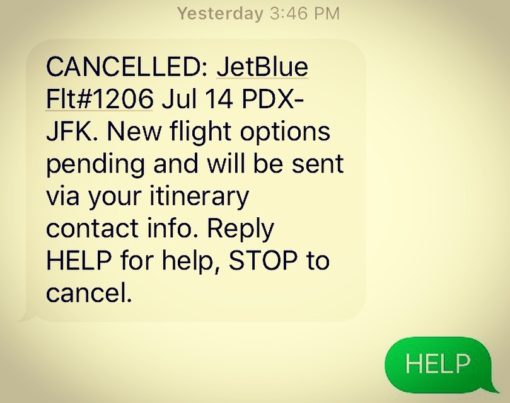 The one thing I can report right now is that, yes, many amusing stories were told at this HooHah, most while holding a glass of wine, and sometimes, if the story-teller was really really lucky, with an extremely cute baby in his or her lap. 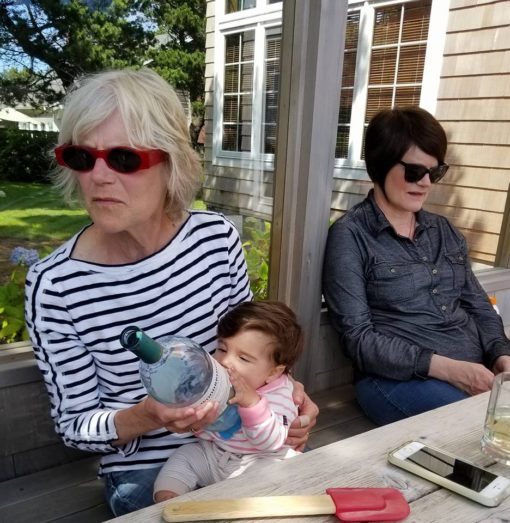 Oh, before I forget. The picture at the top of this post — the one showing me not really smoking but scaring my teensy niece by pretending to do so, was taken at one of the very first Henry HooHahs, held in Amagansett in, oh, I’m thinking, the early 90s. Yes, I was telling a story at the time. The one about the Chicago Manicurist shouting “Hold on to your son!” after being frightened by the sight of Middle Younger Brother Roger wearing a beret. (Someday, maybe, I’ll tell this one. But it involves using an accent, in a non-PC way at that, which would be tricky to relay in a blog post.) END_OF_DOCUMENT_TOKEN_TO_BE_REPLACED