Okay. Confession Time. First, the idea for this post, which is to make a list of Blessings, comes from a Blogger Who Has Many Many Followers. (Which is kind of a blessing right there, wouldn’t you say, Susie?)

Susie mentioned she had ‘Hygge’ in mind when she made her own list. I would define “Hygge’ for you, but (Second Big Confession Coming Up), I had absolutely no idea what ‘hygge’ meant until I googled it and found an article titled, aptly, ‘What the Hell is Hygge?’ 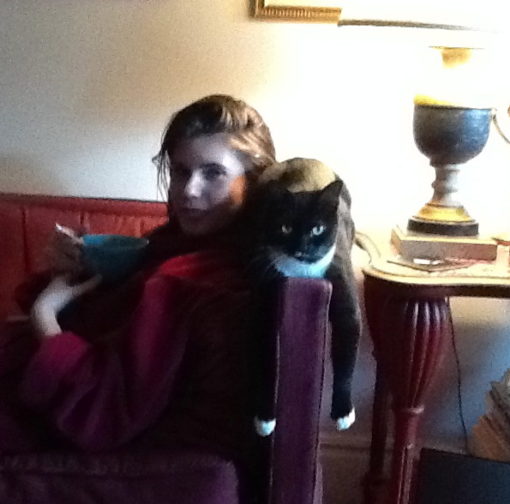 The Child and The Cat getting their ‘hygge’ on

Turns out that ‘hygge’ is a Danish Lifestyle Thing meaning, sort of, ‘coziness’. But more than candle glow and firelight and reindeer sweaters, the article says ‘hygge’ has more to do with our behavior towards each other. “It is the art of creating intimacy: a sense of comradeship, conviviality, and contentment.” 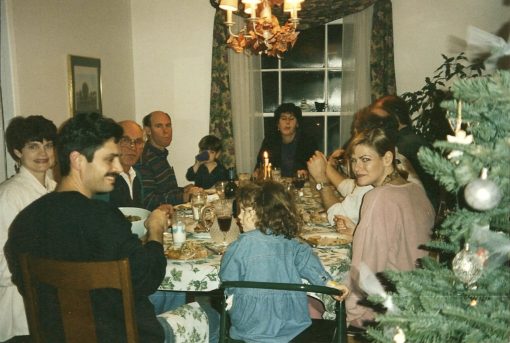 Ah, speaking of ‘hygge’: Christmas at my Favorite Sister’s house, many moons ago

Well. I can get down with that, even though I am not a Dane but (mostly) a Swede. We Swedes, bless us every one, have our own thing called ‘lagom’, which, apparently, is the ‘new hygge’. (Gosh, just when I found out what the old hygge was!) Yes, I had to look up ‘lagom’ too. (Which auto-corrects to ‘lagoon’, BTW.) 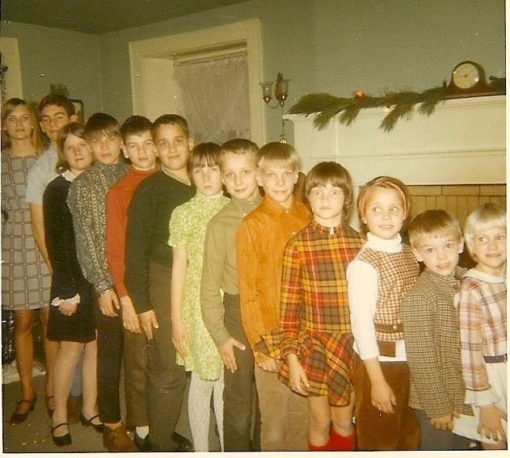 Pretty Swedes all in a Christmas Row. Lagom är bäst (!)

“Lagom,” says The Guardian, “although always positive, is almost the opposite” of ‘hygge’. “It’s about … focusing on what is absolutely essential, knowing when to stop.” There’s even a Swedish phrase that sums it all up: ‘enough is as good as a feast’. 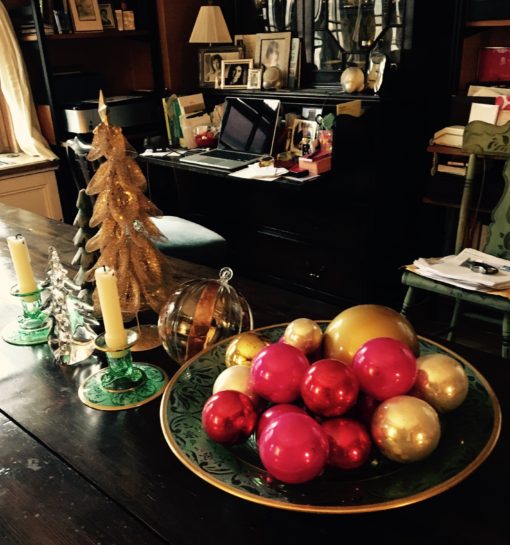 Hmmmm. Is a bowl of ornaments (instead of a treefull) ‘enough’?

But. Back to those Blessings. As you can see, I’ve been cleverly ‘making my list’ as I’ve been droning along defining Scandinavian comfort terms. Which I am done doing. And, instead of ‘checking it twice’, let’s get on with the rest of my list — which I will present in the holiday spirit of good ole Swedish ‘lagom’. Which means, I promise, that I will know when to stop. 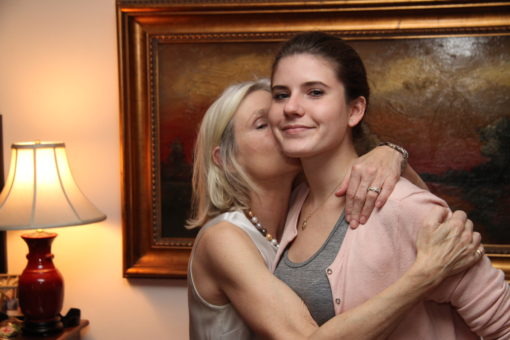 Here’s to The Child. Who stuck around just long enough to grow up and very wisely knew when it was time to leave 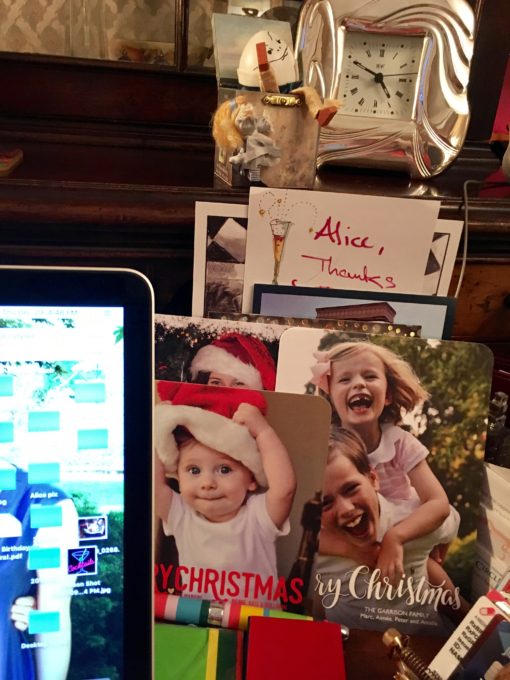 Here’s to my friends, who send me Christmas Cards with cute pix of their kids, even though I’d had enough with sending my own cards by the time The Child grew up and left 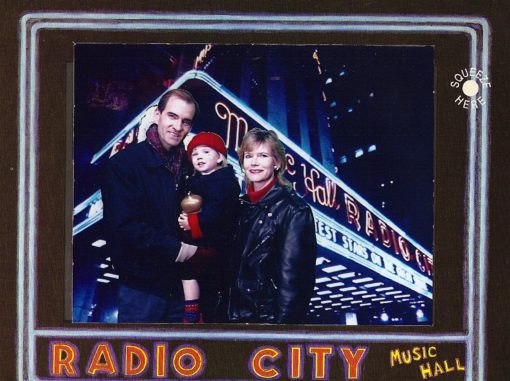 Here’s to the Rockettes. Who gave us a fabulous show that One Time we went to see it. Which, trust me, was ‘enough’ 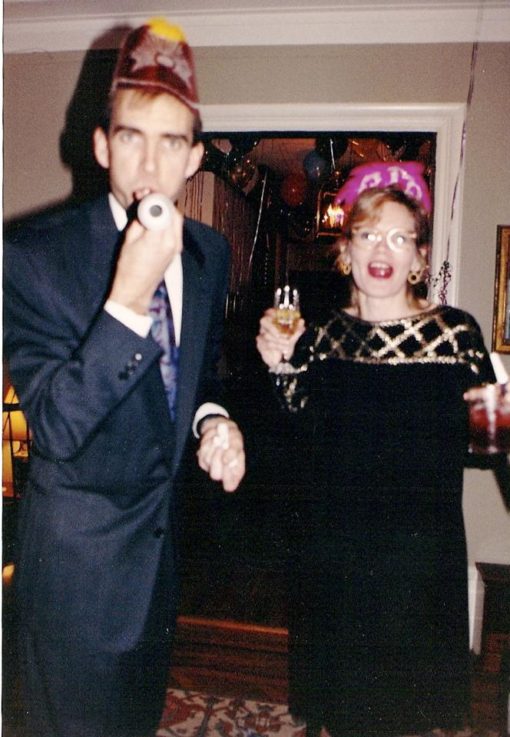 Here’s to The Dude. Who knew when it was time to stop going out on New Year’s Eve 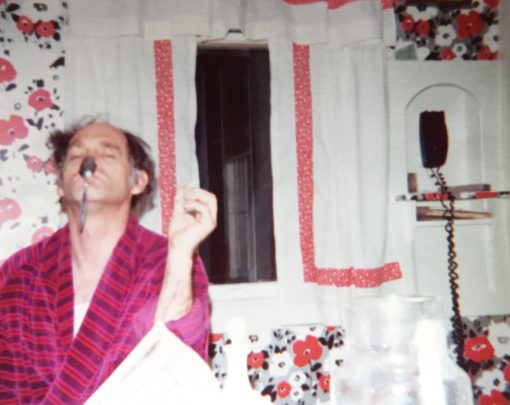 Here’s to my Dad. Of him, I could never get enough, bless him

And, of course, here’s to the Best Mom on the Planet Earth. (See photo of her channeling her Inner Reindeer at the top of this post.) She is, bless her and everyone who knows her, still with us. And no, even though she is most definitely 100% Grade A Swedish through and through, she most definitely does not know when to stop.

Merry Christmas, and to all a Happy Tuesday.

30 thoughts on “Hygge for the Holidays”