It’s funny how genetics works. My Dad was a numbers guy; a civil engineer who worked with a slide rule designing bridges and roads. My Mom was a science-y person too; she was a nurse who in another time and place would surely have been a doctor.

My siblings and I? Not so numbers-y, science-y. My Only Sister is a writer turned real estate agent, my Middle Younger Brother a filmmaker, my Oldest Younger Brother a photographer. And me, you know enough about former copywriter ad girl me.

The only one who followed that science-y path? My Youngest Younger Brother, a neuroscience nerd turned optometrist, who in grad school was studying the effect of cocaine on the brain. Or maybe it was heroin. Whichever. All I remember is that he had to go to the lab several times a day to make sure the rats got their “fix”. I also remember that he would joke that he wanted to outfit the rats with itty-bitty doo-rags and switchblades. 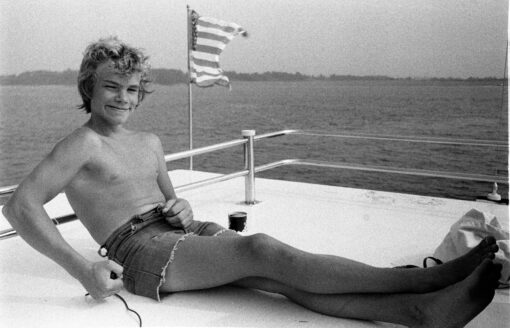 So anyway. Enough with the genetics. The reason I’m going on about this is that my Photographer Brother, recently retired from his news-photography career and looking for something to do besides go on zillion-mile bike rides every day with his gorgeous squeeze in the equally-gorgeous countryside around his home in Marin County, has started sorting through his photo files dating back to 1965. 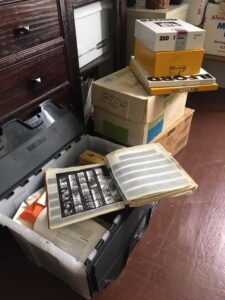 Said Scott, “I just bought a new scanner…this should be interesting”

This new scan-gajillions-of-photos project reminds me of something Scott said when our Dad was presented with a computer at his retirement party: “There go the roses.” 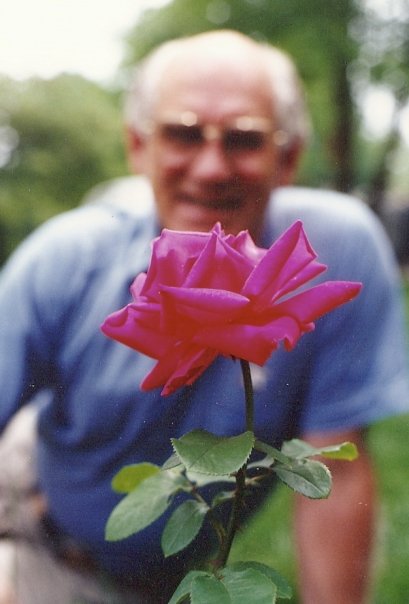 Dad was a prize-winning rosarian. Until he got that darned computer. (Note: Scott probably took this photo too)

Well, I don’t know if Photo Bro has any new-hobby-endangered roses, but he has been busily posting discoveries from his stash almost daily. He generously posts them on a family share site for my sibs and I to enjoy. 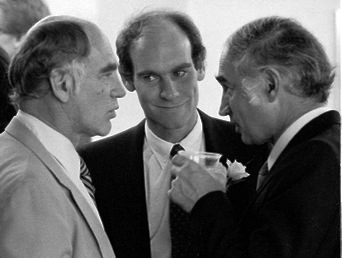 Photo Bro (in middle) at some forgotten wedding with my Dad and his brother, my Uncle Mike

Invariably, when I check the site I find not only great photos (my bro was and is an excellent photographer who has had his work published in the New York Times, among other places) — but visual evidence of times and places and people that I have forgotten all about. It’s kind of scary that I have such big memory lapses. Almost as scary as seeing myself looking so, well, young. 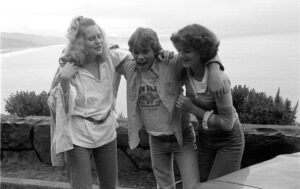 Impossibly-young-and-almost-unrecognizable-me (again) with Youngest Younger Bro and Only Sister. This time I was the one who remembered the occasion; Scott didn’t

The picture at the top of this post is a perfect example. Not only had I no recollection of what the heck was going on in this photo, but I did not recognize myself. Honestly, I had to show the picture to The Dude and have him verify my identity. “Sure, that’s you,” he said. “Who else could it be?” 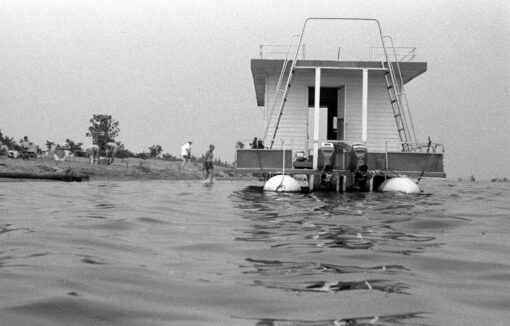 Our houseboat, the Sir-Launch-A-Lot (seriously; that was its name) pulled up to a sandbank on this day of photo fun

When I asked my brother was what going on, he said that he had brought a 20-foot cable release home to Carlyle (the town where we were raised and where this lake with our houseboat on it is located) and had us all snap “selfies” with it. (If you look closely at the houseboat shots, you’ll notice we’re holding something with a black cord on it. That’s the cable release.) 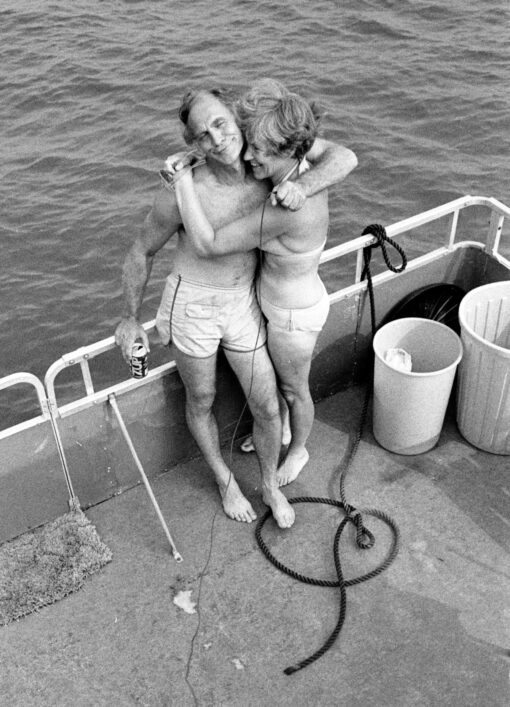 Even Mom and Dad got into the act. Note what Dad is holding. Besides Mom, I mean

So heck. I don’t remember this outing, or taking these “selfies”, or even that it’s me in that photo up there. But at least I don’t put the carton of Haagen-Dazs back in the microwave instead of in the freezer like certain Other People Who Shall Remain Nameless did just yesterday.