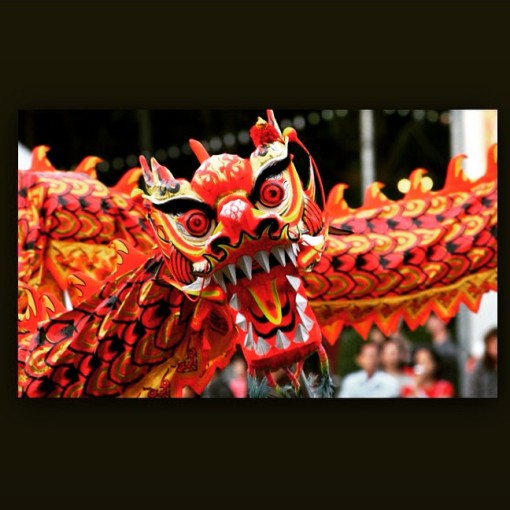 Or, How The Child almost did not come to exist.

Well, anyway. It’s the 7th of January, and I know I really should have written this post last Wednesday, but it was New Year’s Eve and I was afraid everyone (but me and the Dude) would be out celebrating, so I posted that piece about ‘When Harry Met Sally’ instead. So sue me.

But back to me and snakes. END_OF_DOCUMENT_TOKEN_TO_BE_REPLACED