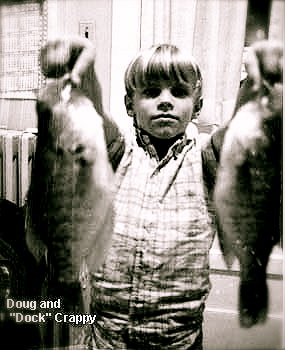 You’d buy popcorn or Milk Duds and sit in the balcony with your friends. If you were naughty, you’d warm the Milk Duds in the palm of your hand, then throw them at the screen. The goal was to get them to stick in an embarrassing spot — like on the Leading Lady’s cheek. END_OF_DOCUMENT_TOKEN_TO_BE_REPLACED