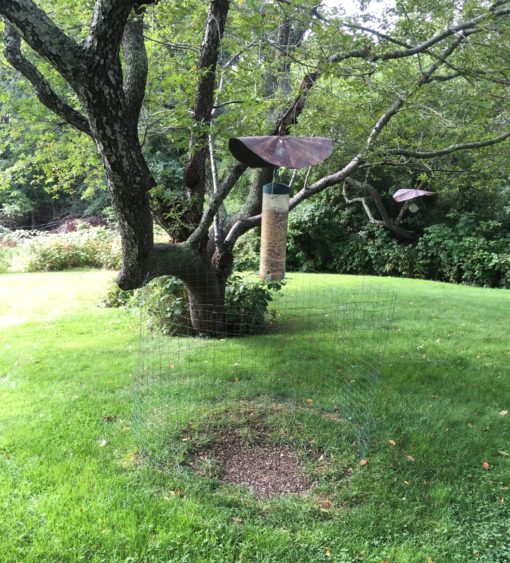 But I wasn’t always a slacker. I was a hard worker, even at a very early age. For one thing, my parents were firm believers in Kids Doing Chores. (I remember we got docked a nickel each day we didn’t make our beds; since our weekly allowance was only 25 cents, there were weeks when my brothers owed my Mom). I won’t go into a whole long list of these chores, but suffice it to say that I got my fill of ironing. And my brothers don’t often volunteer to clean out basements or dog pens. END_OF_DOCUMENT_TOKEN_TO_BE_REPLACED