‘Words of Wisdom from One Who Is Older Than Dirt’

Yesterday I was with some super-swell women friends at a really nice Christmas lunch — the kind of Christmas lunch where your plate has a festive little foil-wrapped treat placed right there next to your fork by your thoughtful holiday hostess.

Well. The oh-so-elegant and beautifully-dressed woman seated next to me reached right for her shiny red-and-green-befoiled peppermint bark, unwrapped it, and ate it — not only before eating her lunch, but before she’d even ordered.

I must say that I was very impressed.

See, I’m the kind of person who promised myself when I was young that when I finally grew up I would eat dessert first and have sex every chance I got. 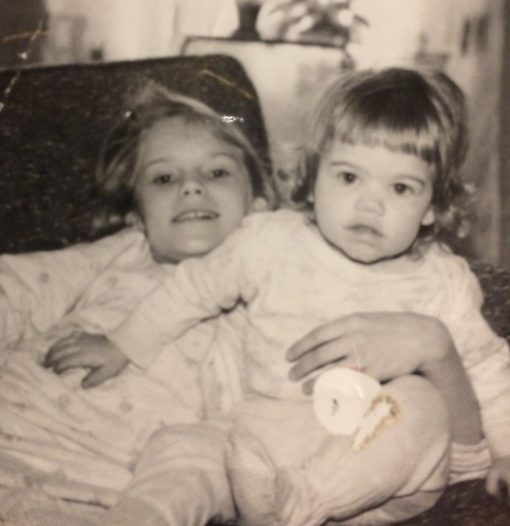 Me, posing with Favorite Only Sister, at about the age I promised myself to eat dessert first 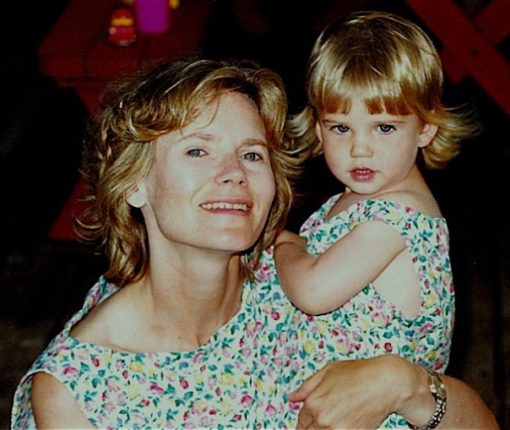 Me, posing with Favorite Only Child, at an age where I could keep my promise but, um, didn’t

Needless to say, I haven’t kept either promise. Not very well, anyway.

The not-eating-dessert-first part had to do with wanting to maintain a svelte silhouette, something that mattered to me more as a matter of economics than vanity. I reasoned that, if I didn’t change size, then I wouldn’t have to go shopping. (I hate to shop, not having inherited the Shopping Gene from my loves-to-shop mother.) This worked pretty well for years and years. It got so that people recognized me from party to party not because they remembered my name or even my face — but because they remembered my dress. 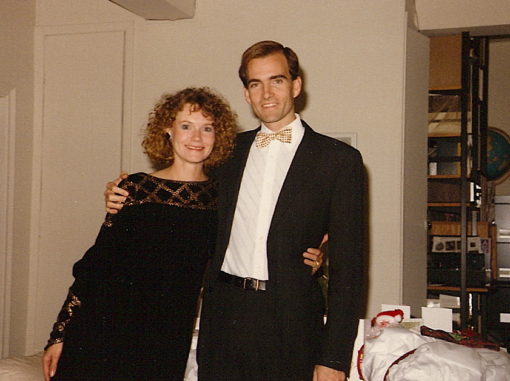 Me in The Dress with The Dude when both were new 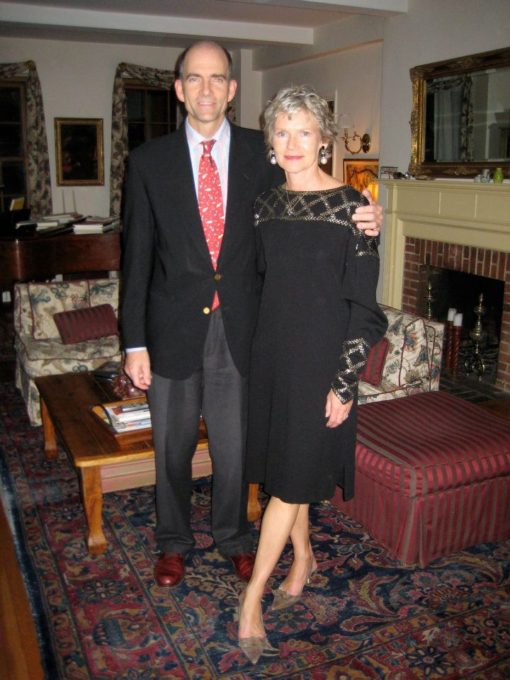 Yes, I still have that dress. It has somehow escaped the fate of some of my other kept-forever items. It seems that, like many Women My Age, my weight has, well, redistributed itself. I have had to part with many choice items because either I can’t zip them or can’t breathe once zipped. The Child has become the beneficiary of this cruel twist of fate. Recently she scored a pair of black lace trousers. 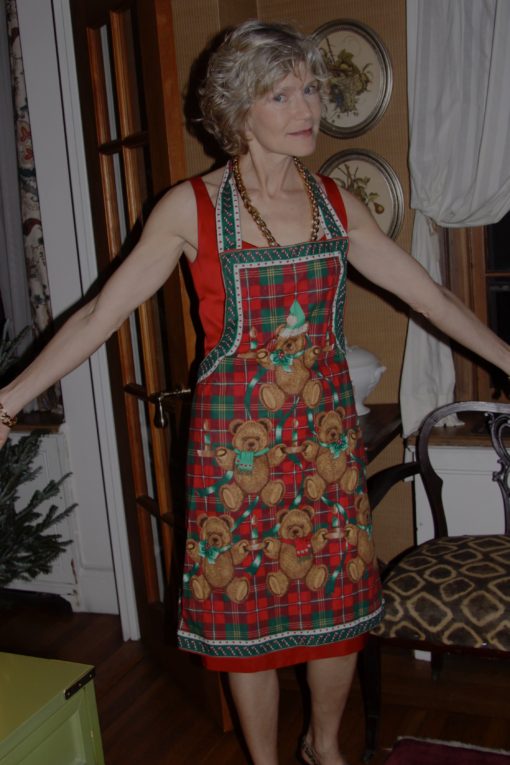 Next up for grabs: the red satin sheath that’s under this apron. (The apron doesn’t zip, so I’m keeping it)

As for the having-sex-every-chance-I-got promise, well. I will kindly spare you any details. But you readers who, like me, have been married for a longer age than the age you were when you got married will totally get what I’m talking about.

I will tell you that I had rather a late start, sex wise. In fact, I didn’t even know about sex until very late in the game. I was so remarkably naive that I distinctly remember convincing my Younger Cousin Marcia that she couldn’t possibly be right about the carnal act she had just breathlessly described to me. 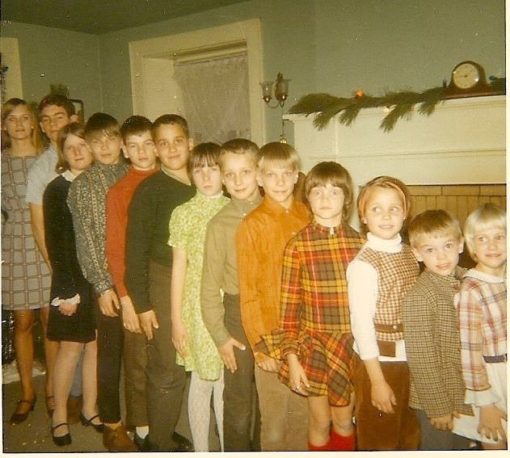 That’s me, left, leading the Christmas lineup of Peterson Cousins. Marcia-Who-Knew-About-Sex is third in line, right after my Oldest Younger Brother Scott

“Seriously, Marcia. You think your mom and dad would do that?!? Take it from me, someone has given you some very bad information.”

I think I was in high school at the time. Or at least junior high. 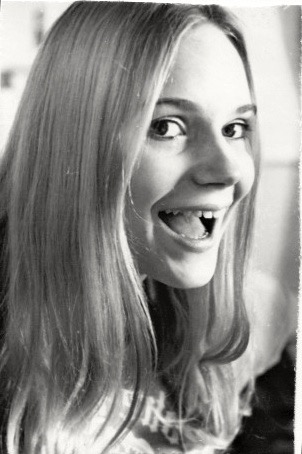 Me in college. Yup. I’m thinking I knew by this point

So. Where am I going with all this? Let’s start with the part about Life being Short. I won’t belabor this, but trust me when I say that it feels like it took about ten minutes to go from Actual Child to Current Edition. 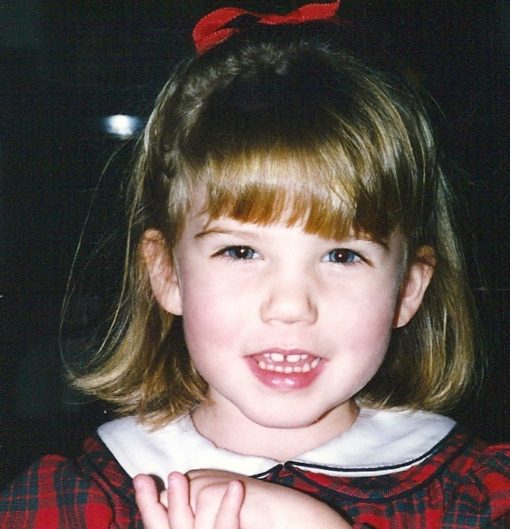 Actual Child at a family Christmas. 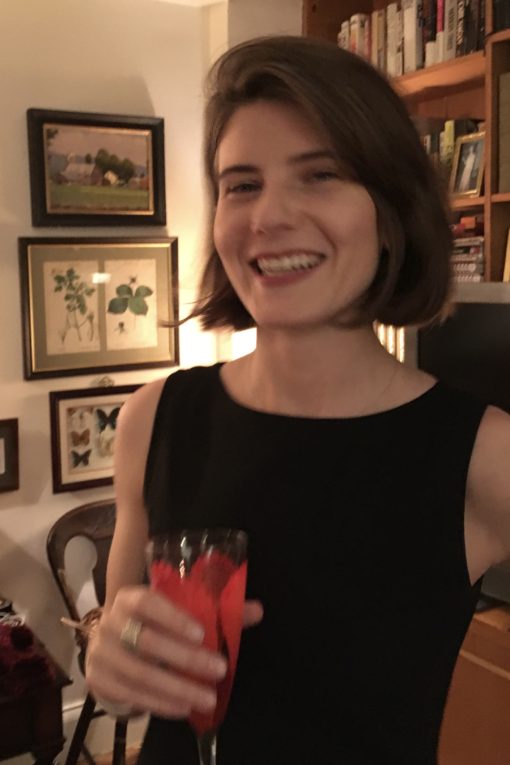 Life feels so darned short to me now that I’ve started saying things like: “No, we don’t really need the new deck that lasts thirty years. The ten-year version will work just fine.” And The Dude is even worse than I am. When asked why we go on those tropical birding adventures to crazy places like the Upper Reaches of the Amazon or the Marshes of Uganda, he answers, “We need to go while we still can.” 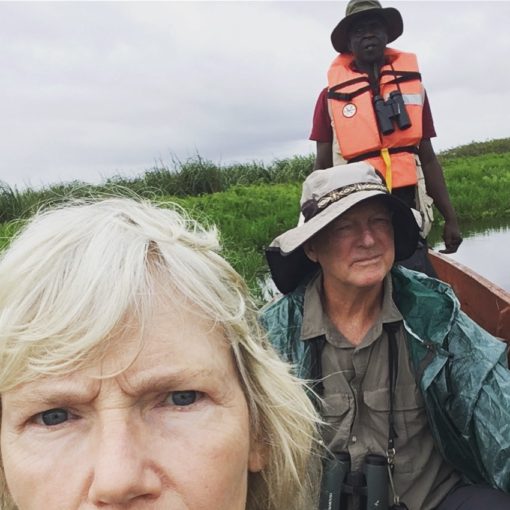 Me, riding in a boat in Uganda — because I still can

Anyway. Take it from me, One Who Is Older Than Dirt, go ahead and reach for that dessert or that mate or whatever it is that floats your perhaps-Amazonian boat. You still have plenty of time. 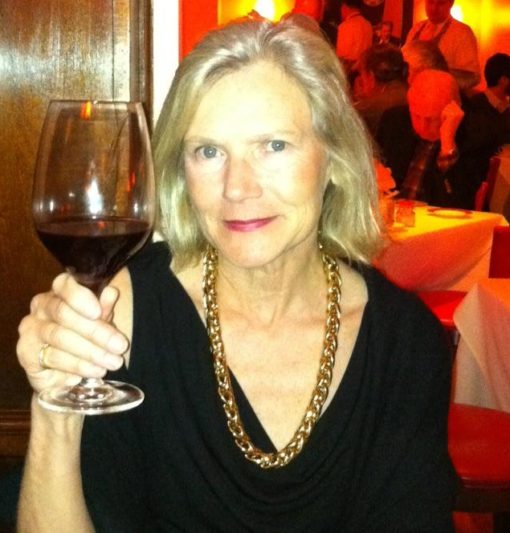 What I’ll be grabbing instead of dessert