‘Tales from the Passion Pit’

I guess those lazy, hazy days have arrived. Those of you who follow me every week (there is a special place in Heaven for you!) know that I’m super-late getting this post polished up. I plead ‘summer’. It’s hard to recollect amusing anecdotes — much less collect the wits to write them down — when birds are singing, guest room sheets need changing, beach towels need washing, and the umpteenth grocery run needs running. 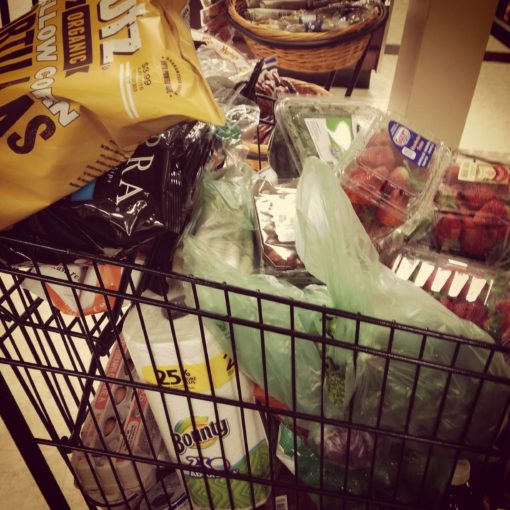 My summer world, and welcome to it. (I know, I know. First-World Problems)

But enough midsummer malingering! As luck would have it, I was reading another clever blogger’s post and was inspired. Her theme was summer and about how much she missed going to the drive-in.

Now, for those of you who are so young that you think of Paul McCartney as an aging rocker who is still, god help him, singing and touring — instead of the Cute Beatle Everyone Had a Crush On, here’s a link you can click to read all about that mid-century recreational phenomenon known as the drive-in.

Basically, it was going to the movies, only in your car. Families with bunches of kids did this, of course. I’m pretty sure I saw ‘The Absent-Minded Professor’ (the movie with the guy inventing ‘Flubber’) at the drive-in with my parents and siblings. We made our own giant tub of popcorn so we didn’t have to patronize the (wildly-overpriced, even for Carlyle) snack bar. (I mention this because that snack bar plays a big part in ‘Bonnie and Clyde’. The experience, not the movie.)

But there was a darker side to the drive-in. Couples would go there on dates. It was easy to tell which cars held dating couples because all the windows — except maybe the window that held the speaker so you could hear the movie’s sound — would get steamed up. You can probably guess why. And if you can, you can probably also guess another reason my parents didn’t want us making trips to the snack bar: we might peek into an insufficiently-steamed window and get an inadvertent ‘education’. 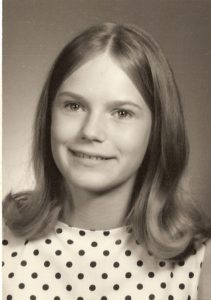 Would you let this girl go to the drive-in? Or even go to the snack bar?

My parents let me go on dates, of course. Dates like ‘going bowling on Sunday afternoon’ and ‘going to the basketball pep rally’. I even got to go to Prom, more than once. But I was strictly forbidden to go to the drive-in. My Mom called the drive-in the Passion Pit. I’m sure you can figure out why.

Well. Forbidden Schmorbidden. One summer, this extremely cute guy (I can’t use even his first name because, be still my heart, I think he reads this blog) asked me to go on a date with him. To — guess where.

I had a crush on Cute Guy, and why not? He had (for then) long hair, wore skinny black pants, flowered shirts with white collars, and Beatle Boots. (Yes, ‘Beatle Boots’ were a Thing.) He even played in a band. This Cute Guy was so cute that, yes, he resembled the Cute Beatle, which Sir Paul, apparently, hates to be called). 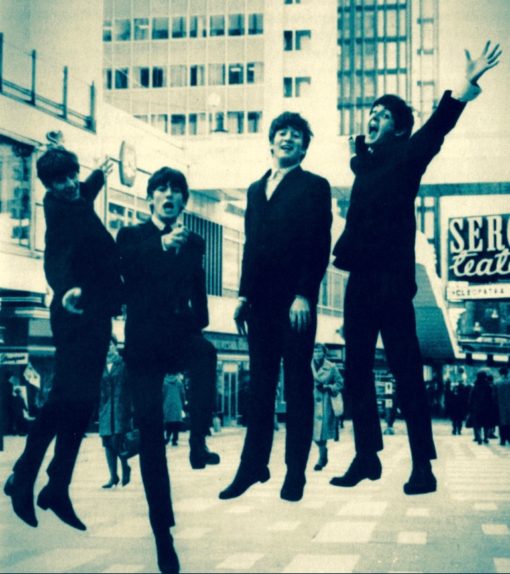 So. Was I going to say ‘no, my Mom won’t let me go to the drive-in’? Hah! To be perfectly honest, my acceptance was made easier by the fact that my Mom was out of town. (She was upstate helping my Swedish gramma take care of my sick Swedish grampa. Gosh, now I feel guilty as well as sneaky.)

But any of you who’s ever been 16 will forgive me. I told my Dad that Cute Guy asked me out, and could I go. He said ‘sure’. He knew Cute Guy’s family; everybody did. It was a very small town. To be sure, I left out the part about the drive-in. (Leaving things out is a key component of Lutheran Lying, which you can read more about here.)

Anyway. My Mom calls to check in. She asks my Dad ‘Where’s Alice?’ He says ‘at the movies on a date’. Now, my Mom didn’t just fall off the turnip truck. She knew that, Carlyle being such a small town, the movie theater downtown closed in the summer. She quickly deduced that the only way I could be ‘at the movies’ was that I was actually — gasp — at the drive-in.

Well. I get home from my date with Cute Guy, incredibly unruffled and unsteamed-up. (Cute Guy was a gentleman, in spite of the Beatle Boots.) And there was my Mom, sitting in a chair by the front door, arms crossed and looking none too pleased. She had actually driven all the way home from my grandparents’ — some 300+ miles — just so she could be there when I got home from my Forbidden Date. Was she mad? Hah. I’m still grounded.

But what about Bonnie and Clyde? They star in another drive-in movie episode. When my Mom actually let me go to the drive-in. True, it was a couple of high school years later. But the big difference (I’m thinking in my cynical mind) was that the guy who asked me to go was not an extremely popular cute guy (read: dangerous) but was the extremely nerdy son of one of her bridge buddies. He was pretty harmless looking with his heavy-framed glasses, knee-length plaid shorts, and slip-on tennis shoes. (All these items worn now would signal ‘extremely attractive hipster’ and/or ‘zillionaire software entrepreneur’, but not then. Trust me.)

So I go to the drive-in with Nerd Guy. To see ‘Bonnie and Clyde’. And then the violent mayhem began. No, not on the screen. In the car. See, back then there was a term for ‘fast’ boys. We called them ‘foreign’, because they had Roman Hands and Russian Fingers. Well, Nerd Guy was an Undocumented Alien.

But I figured out a Steam Survival Strategy. Remember that snack bar?

The minute Nerd Guy started making his moves I feigned extreme hunger. I sent him to the snack bar for the biggest tub of popcorn he could buy. Then I proceeded to eat the whole tub, single piece by single piece. Trust me, I made sure my mouth was eminently busy and, hence, unkissable. And when the popcorn ran out, I sent out for Milk Duds. To this day, the taste of caramel conjures up visions of Faye Dunaway and Warren Beatty getting blown to smithereens.

Well enough already. I simply must unload the dishwasher and put those dang beach towels into the dryer.