‘The Child declares her Independence’

As she put it oh-so-well and oh-so-hashtageriffic on Instagram, #redwhiteandbluearetherussiancolorstoo (!) And looky here — I found this picture of the Russian flag. Which yes, does feature red, white and blue. Big stripes of red, white and blue, in fact. 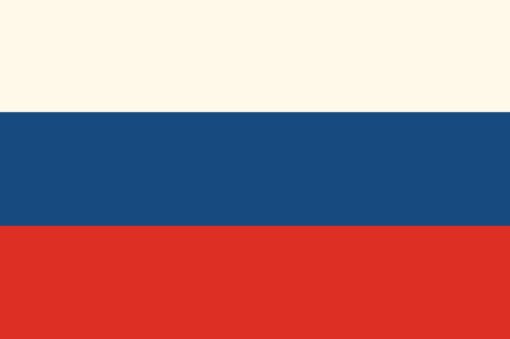 Plenty of red, white and blue. But kinda boring, what with no stars and all

But nope, no stars on the Russian flag. (It used to have a star, back in the Good Old Soviet Days — but then it also had a hammer and sickle.) And no stars here in Amagansett, either. By “stars” I of course mean The Child and her friends, a group of whom have been on hand to help me celebrate America’s Birthday for several summers now. (I’ve written about their superstar visits before; check out “Stars in Stripes” for gushing details.) 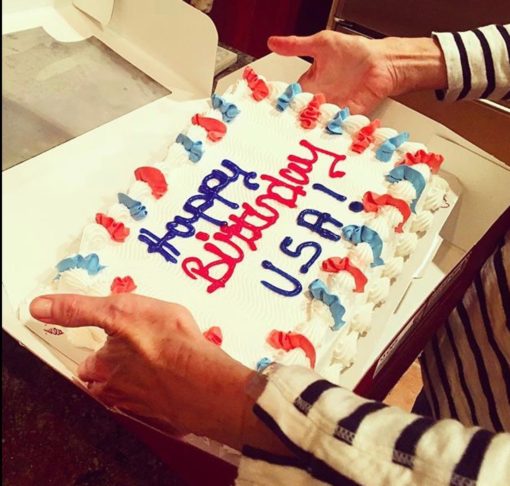 Yes, that’s a Carvel Cake. It’s from last 4th, when my Stars were aligned. (And present) And no, I didn’t bother getting a Russian-flag cake this year. Tho no doubt The Dude could have polished it off, even with no Girls to help

Nope, The Child and three of her usually-here-for-the-Fourth friends absconded to Russia this year. Partly because one of the group is actually from Russia. (Her Dad, when told they were planning to visit Siberia: “Whatever for?“) END_OF_DOCUMENT_TOKEN_TO_BE_REPLACED