‘And I’ll show you how to make Corn Salad’

“Leftover corn? What’s that?” Would be what any member of the Henry Clan would say if you offered to share this recipe.

Because, when I was growing up, there simply wasn’t any corn left over after we were done attacking a big ole platter of ears.

Each of us could pack away more than one could imagine a normal child could consume. But it was my Oldest Younger Brother Scott who was the Corn Champion. His capacity for corn was so prodigious that my Grampa Peterson said Scott’s middle name should be “Sweet Corn”, and actually used to refer to him—in the summertime, anyway, when the corn was at its peak and Scott would eat the most—as “Scott Sweet-Corn Henry”. 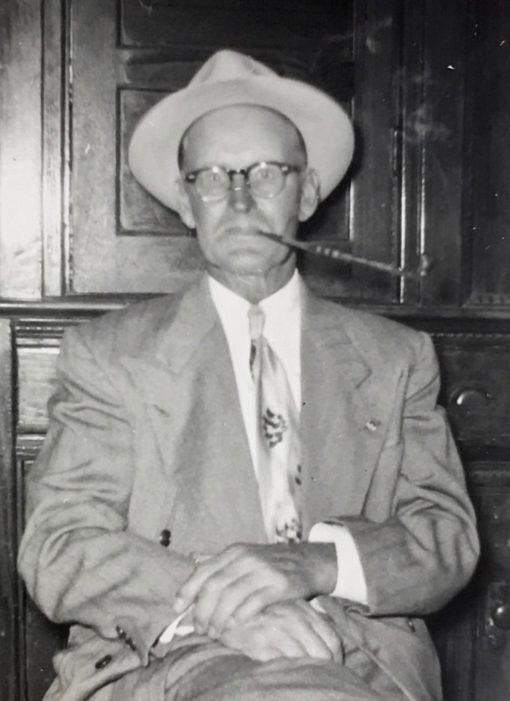