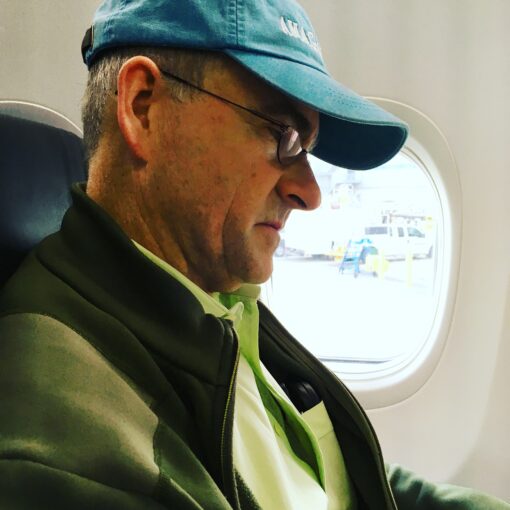 END_OF_DOCUMENT_TOKEN_TO_BE_REPLACED

‘Yes, we have no bananas’

I miss The Bonacker. Especially when I get a craving for corn.

The Bonacker was this crusty old guy who’d set up a card table on the grassy verge of the road near the power station and pile it with sweet corn that he’d haul over every morning in from, I’m assuming, his farm. 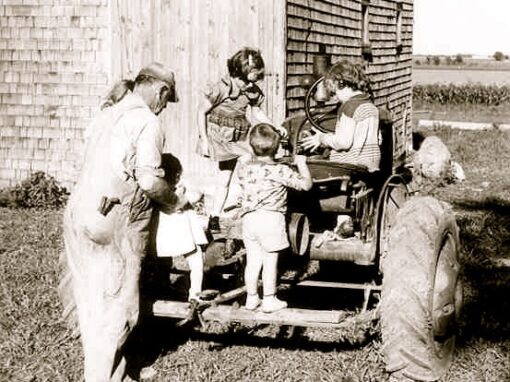 I don’t have a photo of The Bonacker, but he was a dead ringer (no pun intended) for my Grampa Henry. Come to think of it, I never saw them on the same tractor at the same time

I’m assuming he was a farmer because he sold corn. But other Bonackers (AKA “Bubs”) were baymen who, instead of hauling corn, would “haul-seine”) bluefish and sell them right on the beach. Actually, many men of the Bonacker persuasion did both. They also raked clams which their wives would make into clam pies. (I have never tasted a clam pie, and have no plans to do so.)

But I did taste — and savor — my share of Bonaker corn. I’d stop by The Bonacker’s on my bike and fill up my basket. I remember it cost 10 cents an ear. If you bought a dozen, he’d throw in a bonus ear. I also remember that we rarely had any left over. Which was sort of a shame, since Corn Salad is one of my favorite creations. (You can find the recipe, which is actually more of a “method”, at “Friends, Romans, Countrymen: lend me your ears”.) 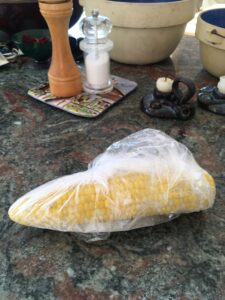 As rare as Bonacker accents at my house — leftover corn

The Bonacker was so cool that if you forgot your money (which happened to me more than once) he would simply tell you to pay him next time. As for “telling you”, understanding him could be a bit of a challenge. The Bonackers, including “my” Bonacker, spoke a dialect that harkened back to the 17th Century when the first working-class English came over.

END_OF_DOCUMENT_TOKEN_TO_BE_REPLACED 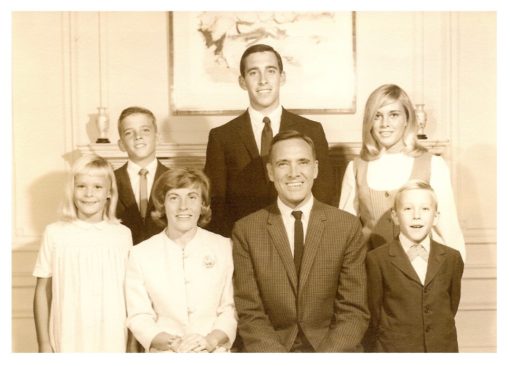