‘The truth, the whole truth, and nothing but the truth: jury duty in New York City’

Excuses, excuses. This week I’m late because I have to keep chasing a darned turkey out of my yard. Sorry if some of you out there like turkeys in your yards; not me. They leave too many ‘gifts’, if you get my drift.

Anyway. On to this week’s story. Which is about jury duty in New York. Now before you start yawning, let me assure you that it can be pretty darned fascinating. For one thing, they changed the rules a few years ago so that nobody — and I do mean nobody — gets out of serving. So it’s quite possible that you can find yourself killing time doing the crossword in a big ole waiting room with the likes of Madonna or Sir Paul or maybe even The Donald back when he lived in New York (But wait; He still does live in New York. But I don’t think he does the crossword.)

Used to be that you could get out of serving if you had a little kid at home, were a doctor, or owned your own business. (Check all three boxes for The Dude; now that those exceptions have been eliminated, he has to serve and it drives him nuts. He thinks up all kinds of “you may be excused” answers to their questions, like “Yes” to “Do you believe that everyone who is tried in this court is implicitly guilty?” and it just makes the lawyers love him all the more. He almost always gets picked.)

I get picked a lot, too. I like to think there’s something reassuringly fair-minded about my appearance. Or maybe I just look (depending on whose side you’re on) like a) I’ll get their guy off or b) I’ll say “lock him up and throw away the key”. We Midwesterners can be oh-so-confusingly poker-faced when we want to be. 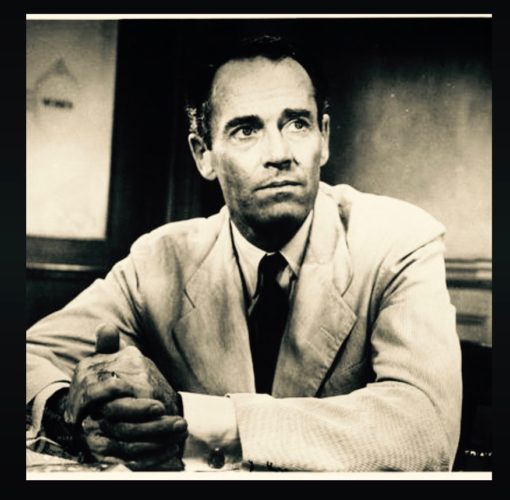 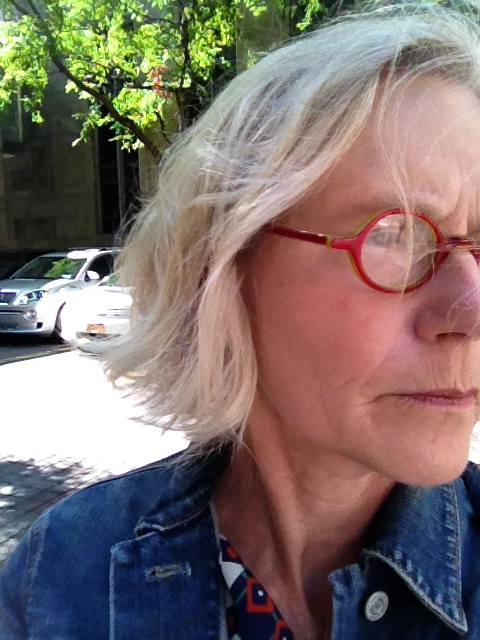 Me, channeling my inner Henry Fonda during a jury duty break

I’ve lived here in New York City since the late 70s, so I’ve been called for jury duty often, and have many a tale to tell — from service on both criminal and civil cases. Like, there was this workmen’s comp case where a guy was suing the City of New York because he got hurt on the job. He was a police officer, and he had been chasing a bad guy. We jurors were like “Hmmm…isn’t that sort of part of the deal if you’re a policeman?” 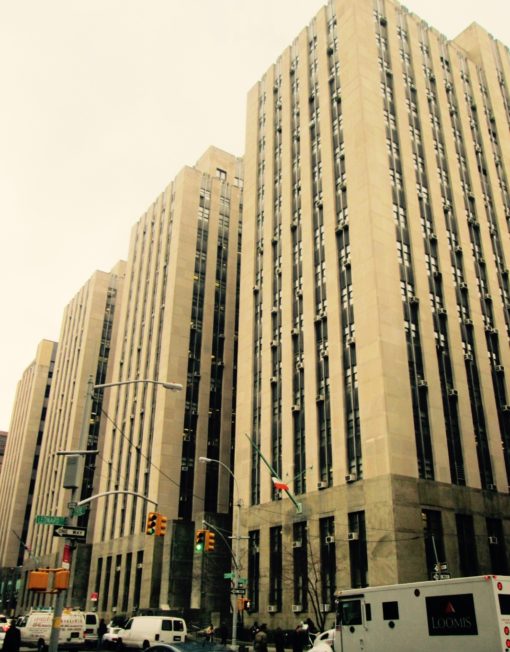 Another time I was on a criminal jury — it was a guns-and-drugs case — and actually got sequestered. If you don’t want to click to see a definition of ‘sequestering’, basically it means that, if the jury doesn’t reach a verdict the first day, you have to stay together in a hotel every night until you do.

Now this might sound sort of glamorous and exciting. Stay in a hotel in New York City! For free! With meals and everything! But this was a seen-better-days, full-of-grubby-backpackers-in-sandals-and-socks Holiday Inn on the pre-glam, pre-High-Line West Side. We were taken there in a van, assigned a room with a (thank god) same-sex fellow jury member, served ‘dinner’ at a serves-twelve-size table (no, you could not order what you wanted), then locked in for the night. Honest. There was a guard stationed outside every door (I looked), and, to add insult to injury, the TVs were fixed so they wouldn’t work. We couldn’t bring in a newspaper, so we couldn’t even do the crossword. (This was all so we wouldn’t be ‘influenced’ or ‘tainted’.)

Well. Let me tell you that the one holdout, who happened to be my roommate, stopped holding out the very next day. Maybe she didn’t like the cut of my jammies.

Some of my favorite jury duty memories, though, are of the times I did not get picked. Once it was a civil case where this dentist was being sued. They asked if any of us had a reason we didn’t think we could be fair and impartial, and I raised my hand and said, “He’s my dentist.” The first thing I did after being excused was find a new dentist.

Another time this guy was suing three different parties: his employer, the owner of the office building where he worked, and the owner of a company that provided office vending machines. Apparently, he went to work one morning, sat at his desk, and the ceiling fell down on his head. The coffee machine in the office directly above his had leaked all night, soaking the ceiling and weakening it enough to fall upon him in heavy, sodden chunks. Poor guy was sitting there in a neck brace. I can’t remember the reason they excused me that time, but it could very well have been for ‘uncourtsmanshiplike laughing’. 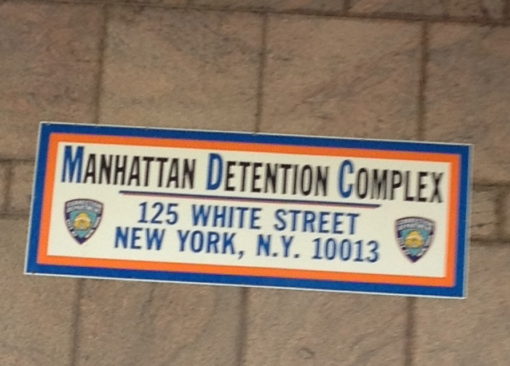 Where giggling jurors go, if they’re not careful

Well, enough is enough. I see that cursed turkey out there again. (I’d take his picture and show you, but when he sees me, he runs. Or he’d better.) In closing, I’d like to thank Molly, who wrote a hilarious piece last week on her own jury duty experience, thus nudging my memory and prompting this post. So she’s the one to sue if you don’t like it. I rest my case.