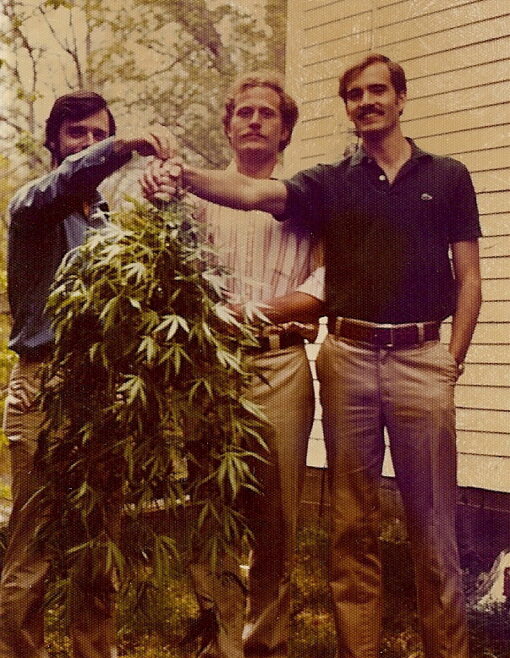 Turns out I had good reason to feel safer with him. One night the pain was so bad I had to go to the emergency room. “I’d better go with you,” he said. “If there’s a surgical resident on call, he (residents were almost always a “he” back then) will want to ‘open you up to see what’s going on.'”

He went on to explain that doctors want to do what they’re trained to do: surgeons wanna cut, radiologists wanna x-ray, gynecologists wanna, well, you know.

Dude Man is an ophthalmologist. Er, excuse me, “the best eye doctor in town”

This all came back to me because, like 80% of the U.S. adult population, I’ve been coping with a bad back: three herniated discs (L4, L5 and S1, as if you care) plus spinal stenosis. (If you really care, you can read about my spinal woes in “Lean to the Left, Lean to the Right. Stand Up, Sit Down, Fight Fight Fight!”

I’ve been to see a neurologist who had me get a brace for my spine, an anesthesiologist who gave me injections, and a physiatrist (not “psychiatrist;” if I saw one of those, he might say it’s all in my head) who prescribed physical therapy. 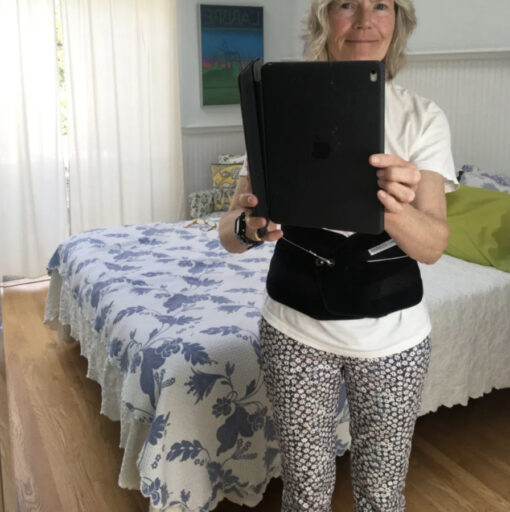 Sporting my snappy back brace, per neurologist’s instructions

The pain was so bad a few weeks ago that I called a surgeon. The wise woman (Hi, Mickey!) who took my call said, “Honey, you don’t want to see Dr. Hatchet (not his real name) — he’s a surgeon. Surgeons do surgery. Trust me, stick with the PT.”

The brace made my aching back stiff, hot and sweaty; the injections cost as much as a car and didn’t last. So I took Mickey’s advice and stuck with the PT. 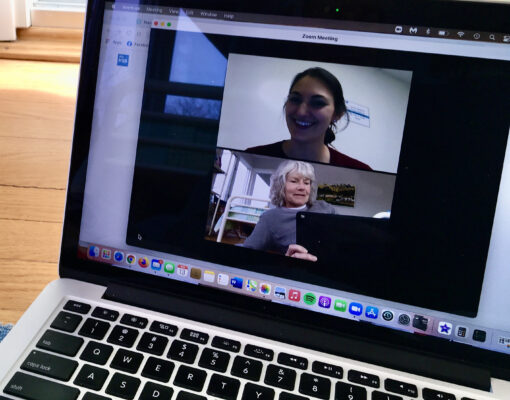 The One and Only Reason for Zoom: PT Girl working her magic

I shouldn’t say “stuck” though, since I absolutely adore my PT Girl. We’ve bonded over the internet (as far as I’m concerned, Zoom was invented for one thing and one thing only, and that’s PT) and over topics as wide-ranging as pets, holiday cooking and visits to our mothers. I even shared photos of The Child’s wedding dress with her. (No, I won’t share them with you; her Childness would kill me, and rightfully so.) 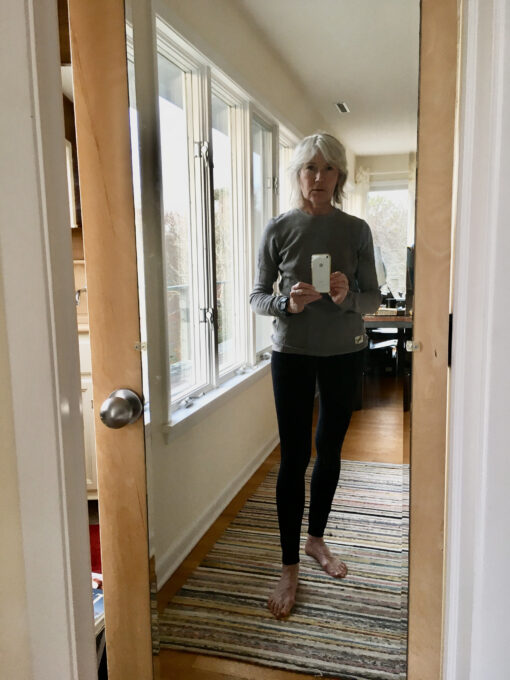 Before I leave you to join PT Girl for our 10AM session, I want to share the story of a doctor who took “doctors gotta do what they’re trained to do” to a whole new level.

This guy was an instructor at Dude Man’s medical school. Named Dr. Stanley Brown. He is long gone, but he’s very much alive in The Dude’s memory.

See, Dr. Brown was a parasitologist. Wrote the definitive textbook on parasitology, in fact. And what, you may ask, do parasitologists use as a diagnostic tool? Nope, it’s not x-rays or EKGs — it’s stool samples.

According to Dude, Dr. Brown would begin every course by introducing himself as “Dr. Stanley Brown, but everyone calls me ‘Stoolie.’ And you know why? Because it’s all about the stool.”

Patient has a fever? Check the stool. Rash? Check the stool. Why, I bet if I went to Stoolie Brown for my back pain, he’d ask for a stool sample. I wouldn’t hesitate; Dude says he was a genius. And, who knows? Maybe a little parasitical critter is at the root of my problems. Stranger things have happened. 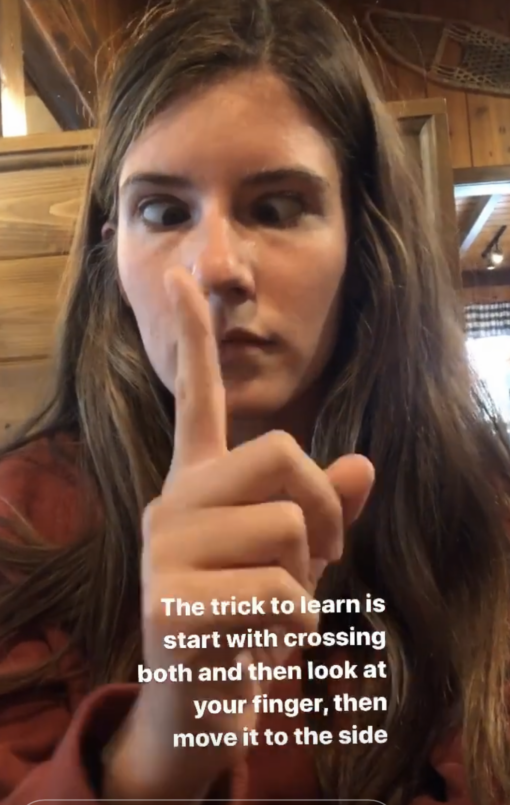 Meanwhile, do we think The Child needs to visit The Dude? As a patient, I mean