‘At the end of my rope. Er, supply chain’

So The Dude went by the new apartment — the very tiny one we bought late last year and were in the midst of spiffing up when we got locked down — well, he just popped his head in for a peek and, lo and behold, something peeked right back.

It was a rat. A really big rat. Now, our soon-to-be living room is small — very small. As in 11 by 13 (feet!) So even a run-of-the-mill rat would look pretty large. But, huge as he was, Mr. Rat took one look at Mr. Dude and took off. He ran right into the bathroom and disappeared down the waste pipe where the old toilet used to be and where the new toilet is supposed to, er, go. 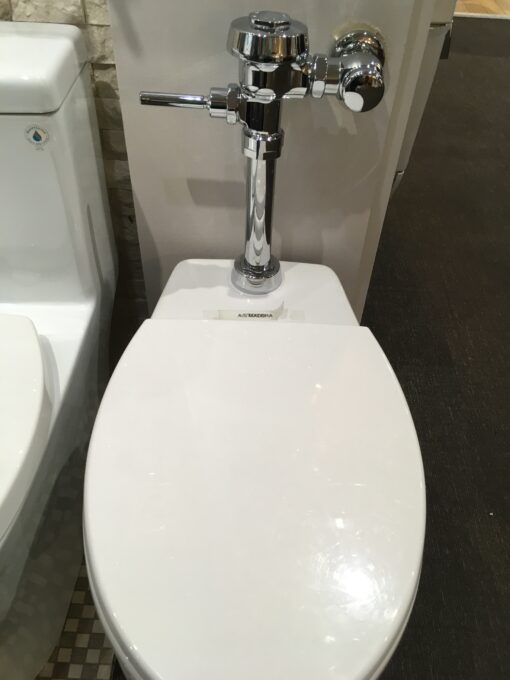 What will eventually block Mr. Rat’s private entrance into our apartment

Well. I figured that even Andrew Cuomo would agree that getting somebody to block off Mr. Rat’s personal subway entrance into our apartment would count as “essential,” so I got our contractor on the case.

As much as I hate vermin, I must admit it made a nice change of pace to worry about something besides what to make for my 59th dinner in a row. (In case you think I am superficial or callous, of course I worry about the sick and the dying. The unemployed and desperate too. But this is a humor blog, for heavens sakes. And, trust me, I am distracting myself as much as trying to distract you.) 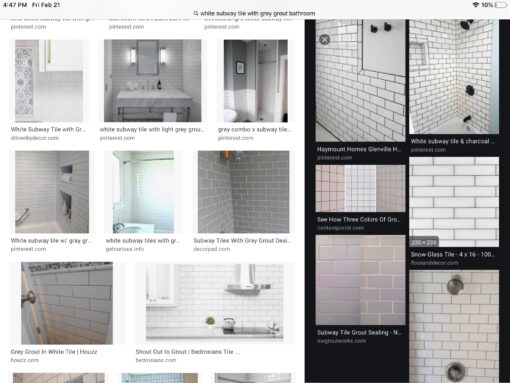 Even in the Olden Days I turned to cooking for solace in times of stress. (Turn back time by taking a look at “And Then There Were None, ” a piece from what feels like a hundred years ago.) 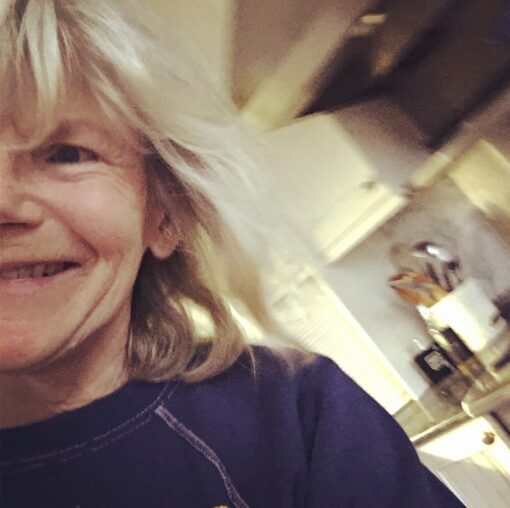 Dancing to Van the Man while cooking up Dinner #58

I also must admit that I actually enjoy cooking. Maybe not 60-some dinners in a row, but these, of course, are what the Chinese call “interesting times,” and I’ve tried to make the best of it. Which isn’t easy when, basically, you never know what you’re going to find at the ole IGA. As I mentioned before (in “Pots and Pandemics”), as a “senior” I get in to the store early — but that means the shelves haven’t been restocked. Pretty much anything you might have on a list is, as they say, a “serving suggestion.” 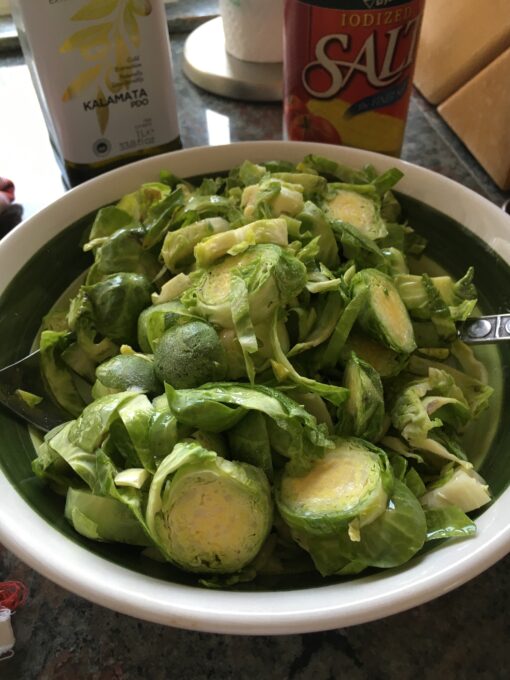 Broccoli rabe was on my list. Brussels sprouts ended up in my cart

So I grab what I can and figure out what to do with it later. And usually it works out pretty well. With the possible exception of the pork shoulder calas I tried a couple of weeks ago. Let’s just say it made a nice addition to my pot of pea soup.

Speaking of pea soup, like everyone else on the Planet, I’ve been cooking with lots of peas and beans. And, speaking of beans, NY Times Cooking (an app) is absolutely genius and life-saving when it comes to beans, and just about anything else you find on the shelves — either in the store or in your house. In fact, its guru, Sam Sifton, is my new Hero. Honest to goodness, I worship him even more than Dr. Fauci. 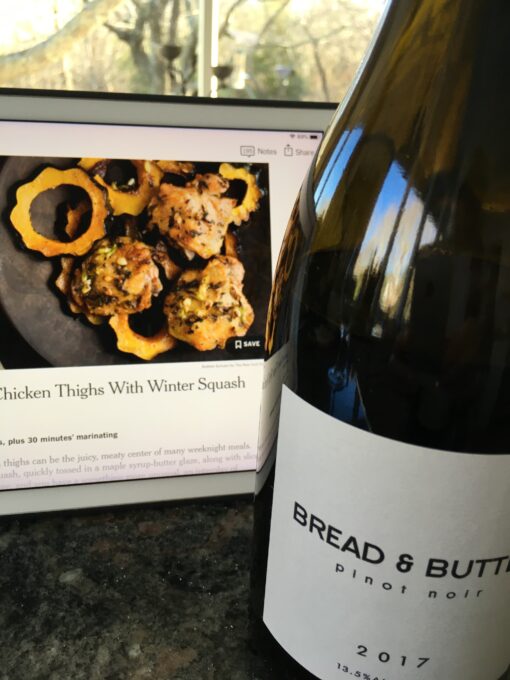 That’s my bible in the background; my bread and butter in front

Speaking of Dr. Fauci, check out my Mom in the picture at the top of this post. It looks like she’s following his advice and putting a mask on Dad. Always ahead of the trends, my Mom. Oh, incidentally, the “Scotty” in my title refers not only to Star Trek, but to my Dad. His nickname when he was little was “Scotty.” (Even though he wasn’t Scottish. I’ll have to ask Mom what was going on with that.) 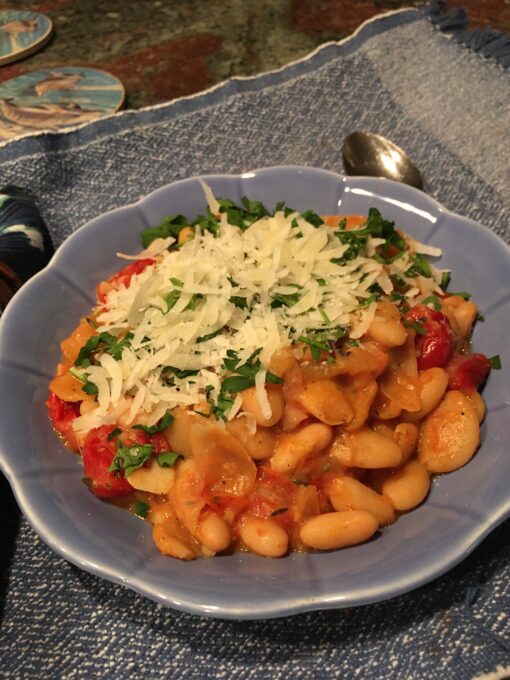 Don’t ask me why the parsley and cheese are only on one half of this serving of White Bean and Cherry Tomato Stew. Which is darned delicious, BTW. Made it six times

NY Times Cooking has 1629 recipes for “beans” — 16 of which I have saved (and cooked). And so, I guess, has everyone else. Because guess what? Beans are getting scarce.

But never fear. NY Times Cooking has 842 recipes for “pasta.” Just don’t tell anyone else who goes to the Amagansett IGA.