‘A Ray of Sunshine brightens the road home’

I really should be sorting scarves and/or dredging out drawers, but this morning I woke up (heck, make that “sat up”, since I wasn’t actually asleep) with a horrendous head cold and I need a bit of a break from the utter sturm und drang of this whole business of getting-ready-to-sell-an-apartment-in-New-York.

See, it’s no longer a simple deal of making your bed and putting away the cat toys. No, these days you must stage your apartment — make it easy for your potential buyer to imagine that he or she lives there instead of you. Everything personal must go: the collection of shells and beach glass arrayed on the mantel, the foreign stamps stuffed in a hand-thrown pot with a red heart on the front, the carefully-curated display of evening bags on the hat rack in the bedroom. Even the framed photos of The Child and her cousins taken at various stages of precocity, from being dressed as pumpkins to being garbed in grad gowns — it all must be erased. 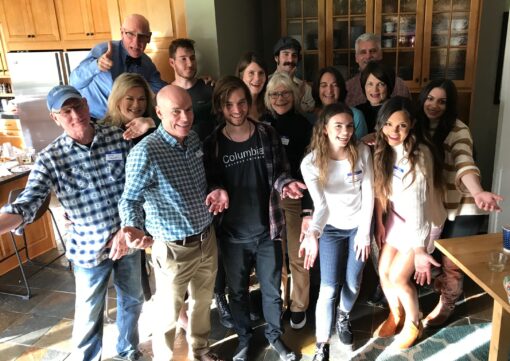 I cleverly “gifted” a batch of framed photos featuring The Child’s cousins to the Cousins in Question present at my Mom’s Big Birthday Do. Which got me some puzzled looks as well as nice thank-yous. (I doubt that Young People are as “into” framed photos as People My Age, which is no doubt why I was urged to make them go away.) 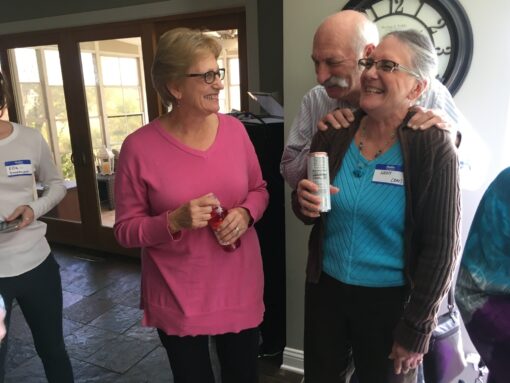 A trio of Henrys shares a laugh, maybe over how hilarious it is that their cousin has to downsize

But, as they say, all good things must come to an end — from our run in the Apartment of 26 Years to my Mom’s Big Birthday Do. 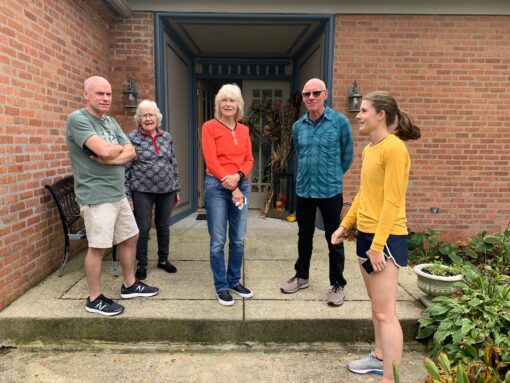 For more about what happened at the party before it (*sniff*) came to its cake-crumbs-on-the-floor and wine-dreggs-in-the-glassware end, check out last week’s story, “So far, so good”.

And as for the end itself? My branch of the Henry Family Tree, all three twigs of it, was one of the first to leave on Sunday morning. Very early Sunday morning. Too early, in fact. Which should come to no surprise to those who know me. I’m one of those get-to-the-airport-early people. Once I allowed four hours to get to JFK for a 10AM flight to Bonaire. When we got to our gate at 7, I thought my family was going to suffocate me with a plastic bag. 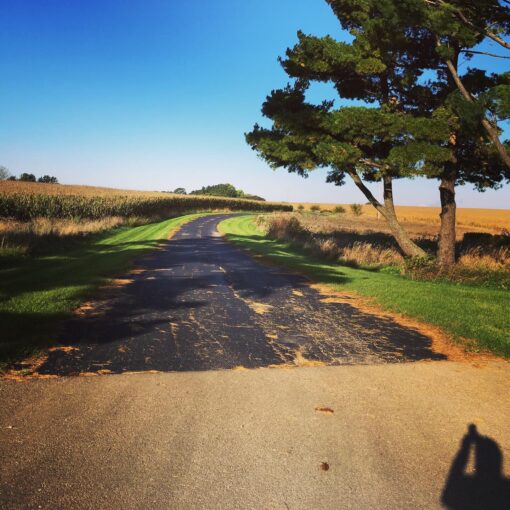 Well, this trip I was worried about returning the rental car and about catching the shuttle to get to our respective terminals. (I’d been told to allow two hours for this.) Well, turns out the only two hours involved here was the two hours too early that we got there.

But hey. I promised a Ray of Sunshine, did I not? When we scampered to the Place Where You Catch the Shuttles, there was a shuttle, ready and waiting. But it served Terminal 1, where the Kids were going, and not Terminal 3, where I was headed. The Child and her BF and I were engaged in a heartfelt goodbye hug on the sidewalk when we hear a booming voice over the shuttle loudspeaker:

“This shuttle goes to Terminal 1…and to wherever it is that Mom is going!”

The driver, bless his Mom-loving heart, did indeed take all the now-very-smiley passengers to Terminal 1, where they all nodded and wished me well as they disembarked with their wheelies and whatnots. Then Sterling — for that was his name — took me, all by my lonesome, off to Terminal 3. 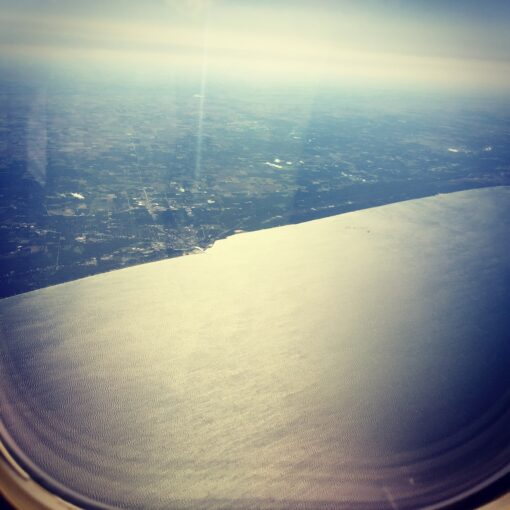 Lake Michigan, looking just about as sparkly as Sterling’s soul

2 thoughts on “A Sterling character”