‘More and more beautiful as you reach The End’

Some people say Fall is here when you spy your first red leaf. I say it’s when I need to whip out the grill light to cook my dinner. The Best Sister on The Planet gave me this gizmo a couple of years ago, and I honestly don’t know what I’d do without it as summer winds down. 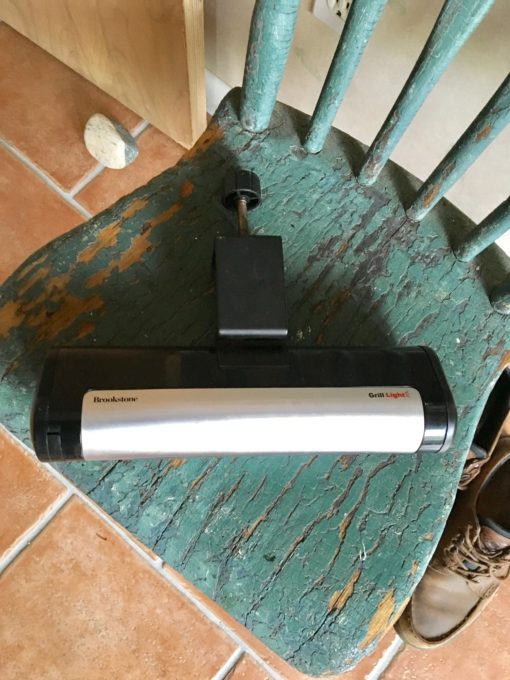 My handy dandy grill light. I can’t show it to you on my actual grill, since Hurricane Irma or Jose or Maria or Whomever is out there whipping up a wet mess

A couple of nights ago, as I was out there sizzling up a weenie or two and engaging in a bit of grill-light-assisted reverie, I got to thinking yet again about Summer Turning Into Fall. Which I know I’ve written about more than once, but, darn it, I do find the topic fascinating. Bittersweet and sometimes even outright sad, but fascinating all the same. 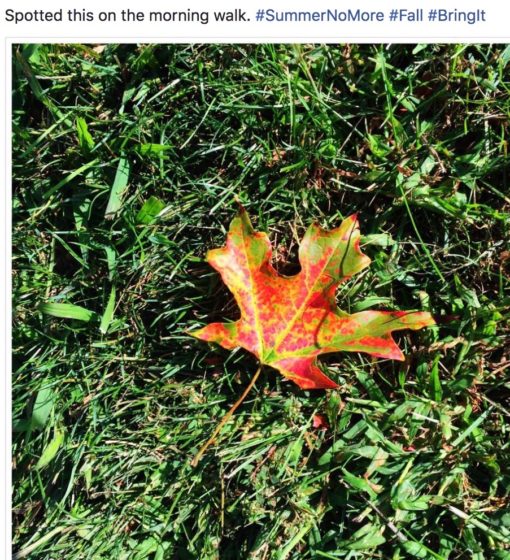 Oh. Here’s that Sign O Fall of which I spoke. Thanks MJS!

I’ve compared the shortness of summer to the fleetingness of childhood. I’ve likened August to Sunday night, and September to Monday morning. And now I’m going to tell you how Fall is like the Movie Disease.

The Movie Disease was invented by a fabulously funny publication called Mad Magazine back in 1970, when ‘Love Story’ came out.

‘Love Story‘ was a movie based on a best-selling weeper by Erich Segal about a mismatched young couple (He’s rich and preppie; she’s working-class and still manages to look pretty darned preppie in cute short pleated skirts and tasseled hats) who fall in love (duh) and get married against family wishes. Then she gets sick and dies — gorgeously.

It was, according to Mad, a very bad case of Movie Disease: the sicker she gets, the more beautiful she becomes. Until she is just too stunning to live another second. So, bye-bye Ali. She never gets to see Paris (“Screw Paris”, she death-bed-whispers to devastated Ryan O.) And then, when Ollie (Ryan’s character, whom Al Gore famously said was modeled on him) says he’s sorry she’ll never get to see Said Paris, she says, even more famously, “Love means never having to say you’re sorry”. 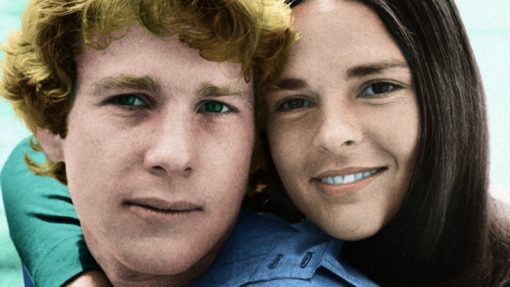 Ryan (‘Ollie’) and Ali (‘Jenny’), before she gets Movie Sick. You can tell she’s healthy because her teeth are still crooked

I don’t want to even get started with that silly phrase. Instead, here’s another Mad Love Story sendup zinger: “It won’t be long now.” the doctor says, “Look, her teeth are getting straighter.”

According to Mad, the Movie Disease has its roots in old Hollywood films, where characters ”used to die beautiful glamorous deaths.” So true. Just the other night I was re-watching ‘Wuthering Heights’, which, in my opinion, with its Merle Oberon and its Laurence Oliver, dances Movie Disease rings around ‘Love Story’.

Merle (Doomed Cathy) literally glows (see pix at the top of this story for proof) until Larry (Equally-Doomed Heathcliff) scoops her in his arms and stands her at the window where she gets to stunningly wilt into oblivion as they gaze together at the moors for the very last time. Sigh. 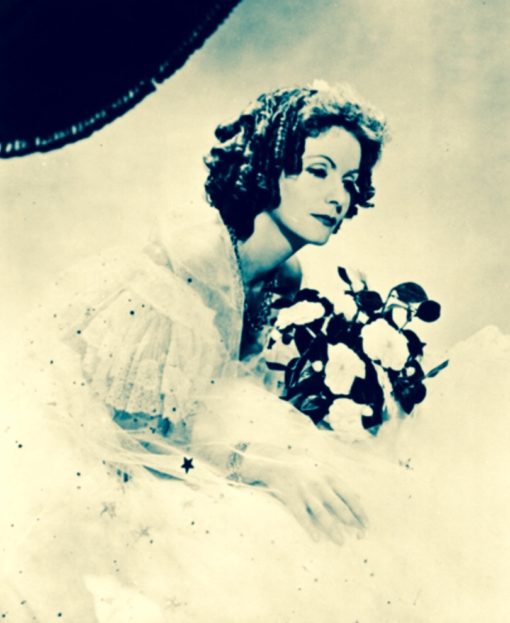 And remember Garbo as Camille? She even coughs gorgeously as she gloriously wastes away. But before I get carried away with examples (and not by Larry or the Movie Disease) I bet you can see already how Fall is like the Movie Disease.

Everything gets more and more beautiful: the leaves glow feverishly red and gold, the sky shines with an otherworldly blue, and the nights swoon with harvest moons and sparkling stars. 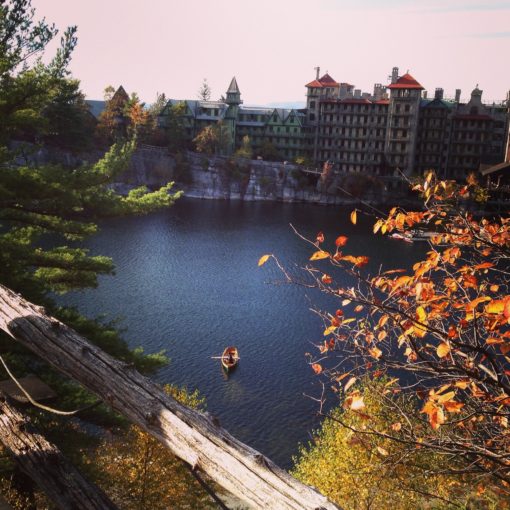 From another fabulous fall, when the year was fading fast

It’s not just that summer is over. It’s that the whole year is reaching The End.

19 thoughts on “The Movie Disease”