‘Proust and I wish you and yours a most odiforous summer’

Before you correct me in the comments, yes, I know that “odiforous” isn’t a real word. According to Evil Spell-Check, it should be “odorous,” but I’ve been saying “odiforous” for years and, if you ask me, “odorous” isn’t any fun at all.

So what’s with the odors, “iforous” or not?

Well, unless you’ve been spending the last 75 days alone in a cabin in rural Vermont, you know that losing your sense of smell is one of the symptoms of Covid-19. But before we get into that, how about that guy, huh? True story. Daniel Thorson emerged after spending March 13 through May 23 in isolation at a monastic retreat and asked, “I’m back from 75 days in silence. Did I miss anything?”

Once he heard I bet he skedaddled right back into that cabin. Kind of like the Groundhog and his shadow. Except in Poor Daniel’s case it would be the pandemic and the protests. Not to mention the fact that there’s no major league baseball. 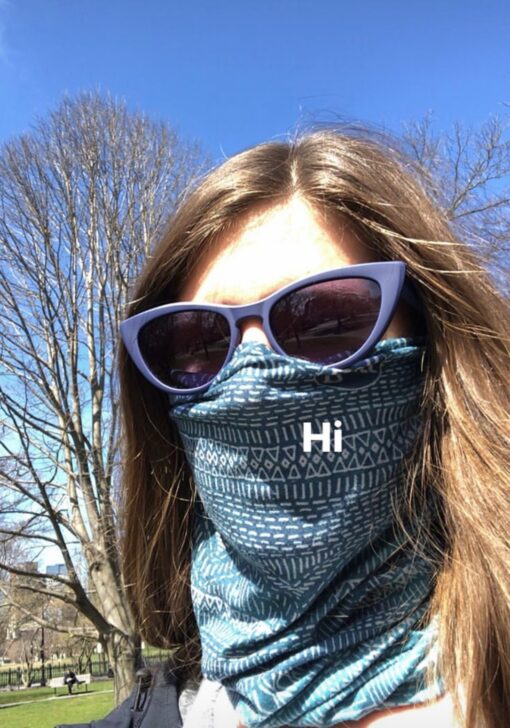 Wouldn’t this scare you if you just emerged from 75 days alone in a remote cabin?