‘Not that my palate is all that sophisticated now’

I had fish for dinner last night. Which means that I ate in a restaurant. (Yes, I was masked. Except when I was actually eating said fish.) See, now that I am a grownup — and a rather broken-in grownup at that — I can handle eating fish. Certain kinds of fish. Once in a blue moon. But I still can’t cook it. 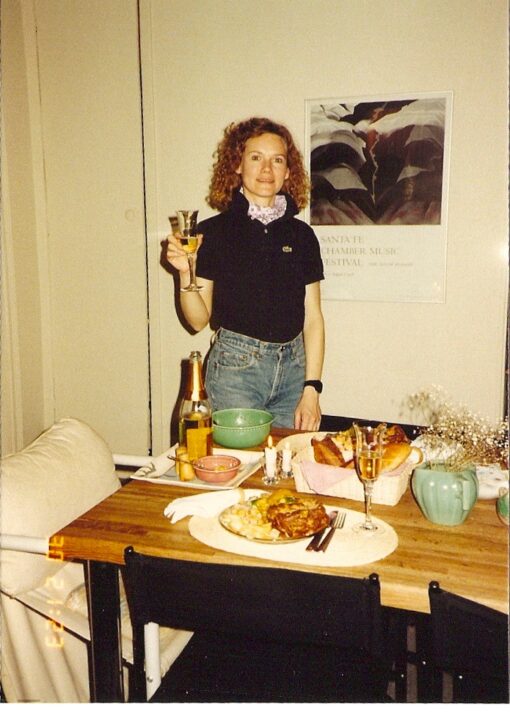 Me, after having not cooked fish for dinner

And fish was generally not found on Midcentury Midwestern restaurant menus. I can’t remember fish appearing, like my salmon last night or my branzino last week, even in “tonight’s specials.” No, fish mostly came in a stick, battered and fried — and was primarily eaten at school lunches on Fridays as sort of a penance. Or during Lent. Ditto. 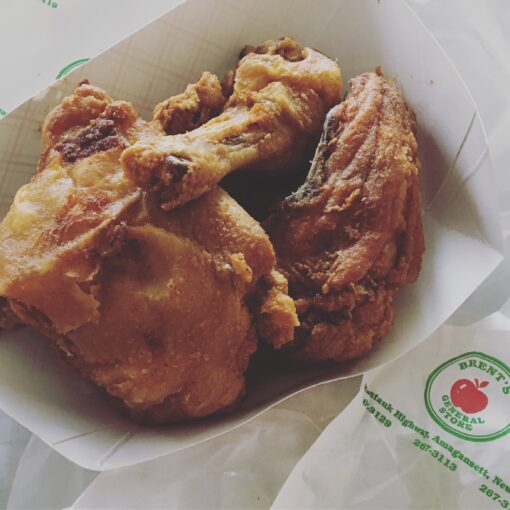 I don’t have a photo of fried fish sticks. But this one of fried chicken is much better. In many ways

In all my growing up years, I can’t recall anyone of my acquaintance — certainly not anyone in my family — saying, “Gee, Mom. Let’s have fish for supper.” No, fish was what you ate as sort of a default option.