You just gotta love the Seventies. Well, at least I did. One reason was because in the Seventies, even in the Midwest where I was living at the time, underwear — at least of the brassiere type — was optional. 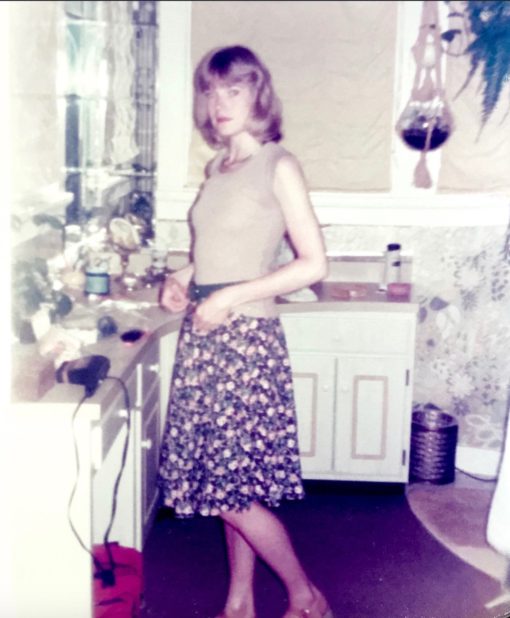 Me. In the Seventies. When I didn’t wear, um, glasses

See, I hate wearing a bra. Which is kind of funny because when I was 12 or 13 or thereabouts I could hardly wait to wear one. I remember feeling all embarrassed in PE (what you may have called “Phys Ed”) when we girls were changing into our bloomers (honest injun, we wore bloomers in PE) and I was the only one sporting an undershirt.

Do little girls still wear undershirts? Well, I’m sure as heck wearing one in the school photo at the top of this post. You can see its telltale outlines under that big “A”. (My Mom made that dress, and no, that letter “A” was not scarlet.) END_OF_DOCUMENT_TOKEN_TO_BE_REPLACED