‘On knowing when it’s time to let go’

Now, I haven’t gone so far as to embrace ‘Swedish Death Cleaning’, which, if you caught my post from a couple of weeks ago (“Out with the old year, but not out with the old stuff. Yet.”) you know is this thing where Swedes give away their stuff so that their kids don’t have to go through it after they die. Honest.

But lately I have been going through my clothes and offering what I consider choice items to The Child and her pals. They are, after all, in their mid-twenties, which is how old I was when I acquired, say, those paisley corduroy pants. Or the orange-and-white striped cashmere sweater. Or the fancy black dress shown in these photos: 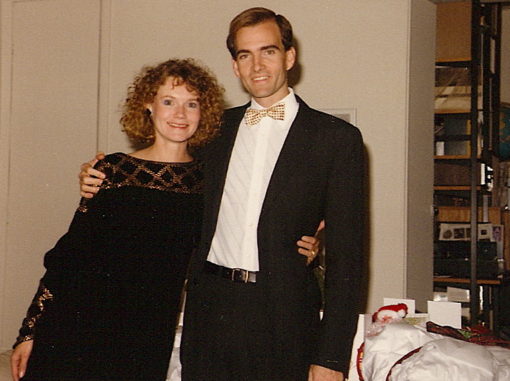 I got that fancy dress my first year in New York. From Loehmann’s 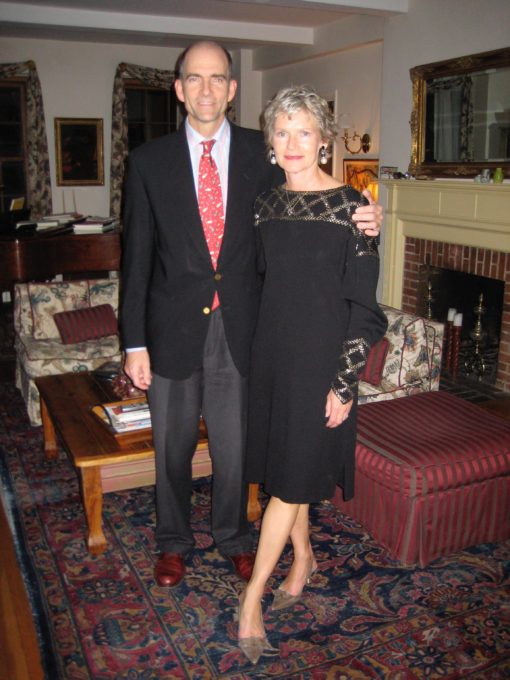 Same dress, same Dude, different apartment. Yes, I still have the dress, The Dude — and the apartment

I’m not what you’d call a Clothes Horse, but if you’ve been a grown woman as long as I have you tend to have a pretty packed closet. When an Event comes up, I don’t go shopping, I just dig around in there and find something that’ll ‘do’. 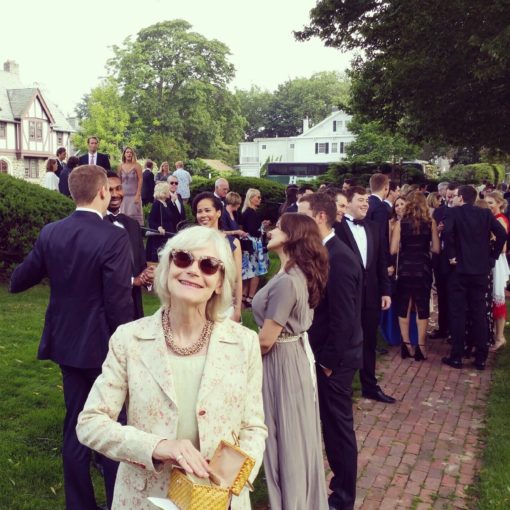 For a recent rather fancy wedding: dress I wore to Niece Ella’s christening in 2000, jacket I got in London when I was working there in the 90s, plus sunglasses scored on an LA shoot in the 80s