‘The Dude by any other name would be just as sweet.’

Hmmm. Not sure if I would call The Dude “sweet”, especially after he’s come back from one of his marathon bike rides. But he is an awfully nice guy, even super-sweaty. 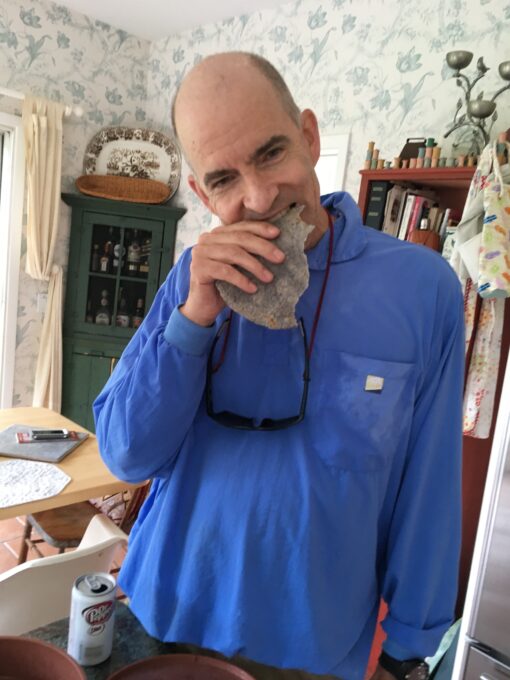 Good thing this isn’t Smellavision. The Dude indulges in a refreshing chunk of bread and Diet Dr. P after a zillion-mile bike ride

Now, if you’d told me when I was a mere slip of a girl that I would some day marry a guy named Wayne, I’m not sure how I would have reacted. For one thing, I didn’t know any guys named Wayne. There were certainly no Waynes who went to school with me in Carlyle, Illinois. There were plenty of Marks and Dans and Steves and Garys and even a Barry and a Stanley. But the only Wayne I’d heard of at the time was John Wayne. And he was old. Plus, Wayne was his last name. And not even his real last name. Good ole Duke was born Marion Morrison. 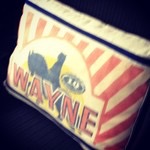 I have a pillow named Wayne, thanks to my Favorite Only Younger Sister. Thanks, Laura!

To be honest, I always thought Wayne was sort of a nerdy name. You know, the name of a guy whose pants are too short. Or who collects plastic dinosaurs and keeps them in his locker. Not that there’s anything wrong with that. 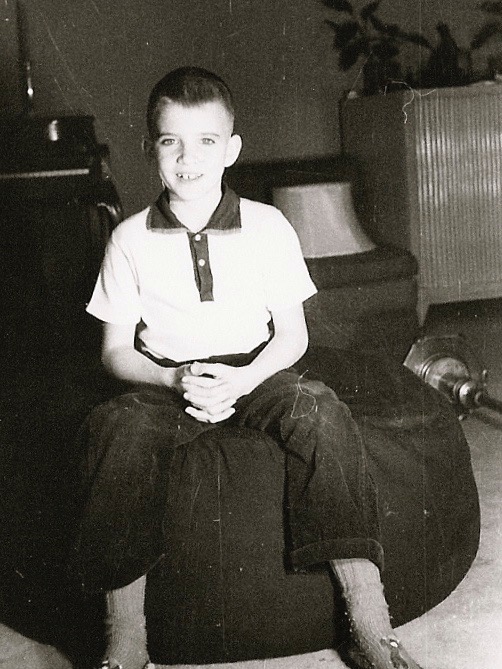 Oh, and of course there are all the serial killers with Wayne as a middle name. John Wayne Gacy is perhaps the most famous.

But there are so many others that when I googled “serial killers with Wayne as a middle name”, up popped several clickable options. It appears that the Wayne-as-the-middle-name-of-a-serial-killer Thing is, well, a Thing. One was from the guy who wrote Freakonomics. He wrote a blog post called “The next time your daughter brings home a new boyfriend, be sure to ask his middle name”, which you can read here. I don’t think he’ll mind. 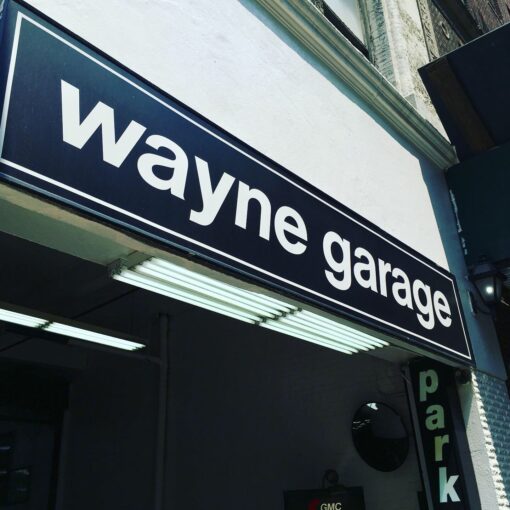 Is this where you can find Waynes when no one is using them? 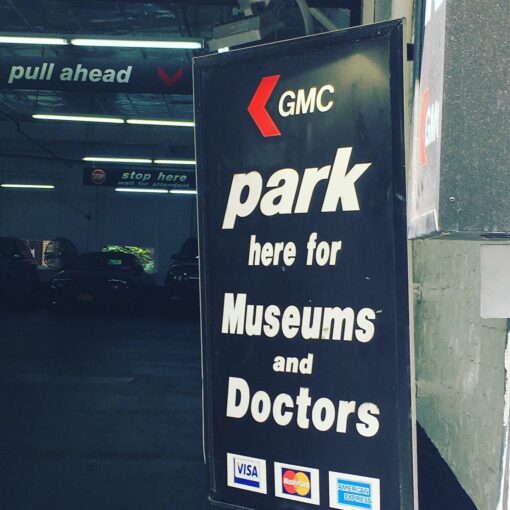 Oh, and am I the only one (besides The Child) who thinks this sign is hilarious?

So whew. I’m sure glad that The Dude Man’s parents gave him Wayne as a first name. Though his family must have been somewhat conflicted about that, since he grew up with the nickname “Bone”. Which was short for “T-Bone”. His Older Brother Bill bestowed this on him because he was so skinny and, well, bony. 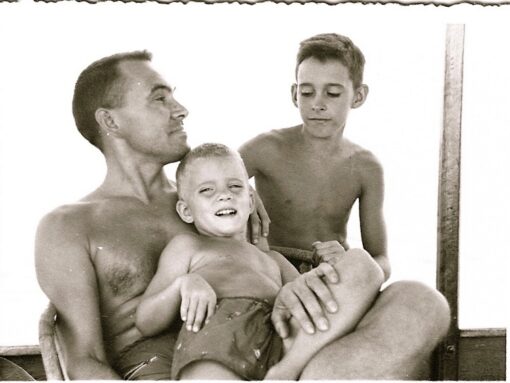 It was his college roommate who gave Wayne the nickname “Dude”. Which was not a reference to The Dude in The Big Lebowski. (Couldn’t have been, since Dude Man was in college waaaay before that movie came out.) No, he was dubbed “Dude” because he wore a tie to the Freshman Mixer. At Dartmouth, made famous by another movie of which you may have heard — Animal House. Oh, the roommate had a nickname, too. It was “Crud”. No, I don’t know how he got this one. And I’m not sure I want to find out. 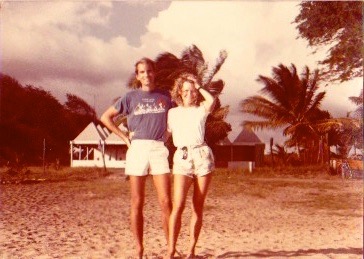 My first-and-only Wayne and I shortly after we met

Oh — before I forget — the photo at the top of this post was taken a few years ago in the Rain Room at the Museum of Modern Art. You’d wait in a long line in the heat (this was in late July/early August) and then enter this special exhibition space where it was raining everywhere except where you were walking. (There were sensors or some such.) Honestly, though, it was so hot in line that you kind of wished there would be a glitch and you’d get a little wet. The Rain Room was a cool thing to do (literally), but don’t get me started about whether this was “art”. 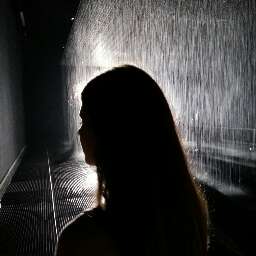 The Child not getting rained on in the Wayne (er, Rain) Room

Speaking of The Child. (Who also has a real name — Samantha — and no, she was not named after a character on that TV show Bewitched.) One time when she was in the midst of her Terrible Twos I happened to pass by The Child’s room where she was standing on tiptoes trying vainly to reach her stuffed Elmo who was perched just out of reach. She was screaming “Wayne…Wayne…WAYNE!” at the top of her lungs. She didn’t know “Wayne” was his name (that would be “Daddy”) — she just thought “Wayne!” was what you screamed when you were very very upset.