Last week I promised to come up with something fun today, in spite of the fact that it is Injection Eve. (For those of you who didn’t read last week’s post, here it is, but basically it’s me whining about having to get a steroid shot to help me deal with herniated discs. To say that I am “nervous” would be like saying Trump is “unpleasant.”)

“Please fill out one form per body part” Um, okay

Other than filling out forms and sweating bullets, there’s nothing more to be done to prepare myself for this procedure. So I’m just going to try to distract myself by thinking of nice and/or silly things. Like being at my Mom’s 90th birthday celebration last year, which was both silly and nice. 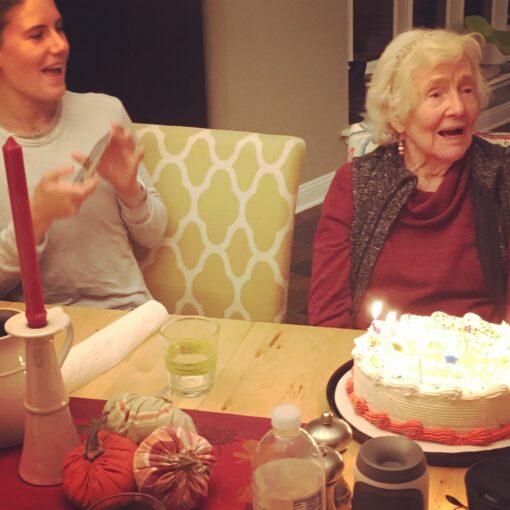 Two of my very favorite women: my Mom and my Personal Child

Speaking of nice things to think about, just try not to smile and/or “awwww” over these little guys. (Yes, I made those sweaters. And already posted pictures of them. But now you can see how much better they look with cute babies filling them out.) 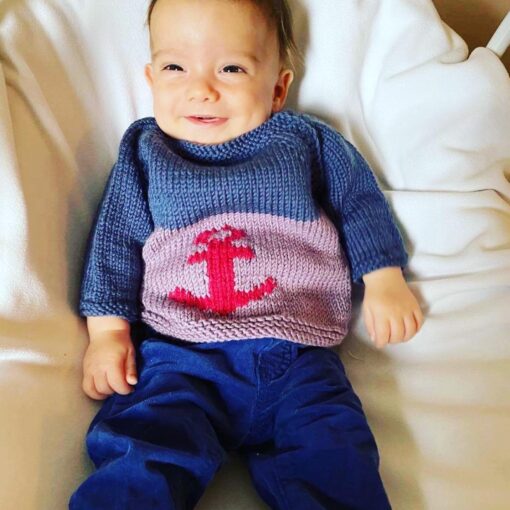 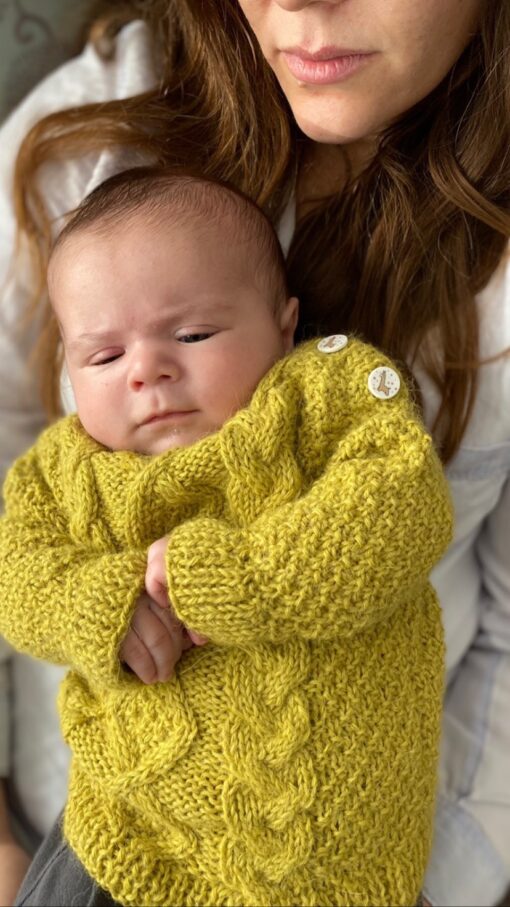 And if cute babies are not your thing, here’s another smile-inducing shot. (Oh no! I said “shot.”) I can’t imagine any of my readers being this way, but maybe there is someone out there reading and smiling along who actually is kid-averse. Just don’t tell me, okay? 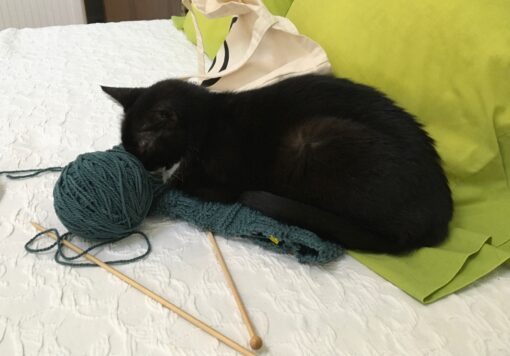 Wombat tests the next baby sweater-in-progress for comfiness

Want more cute kitties? Here’s something I saw on Instagram that made me not just smile, but laugh out loud. 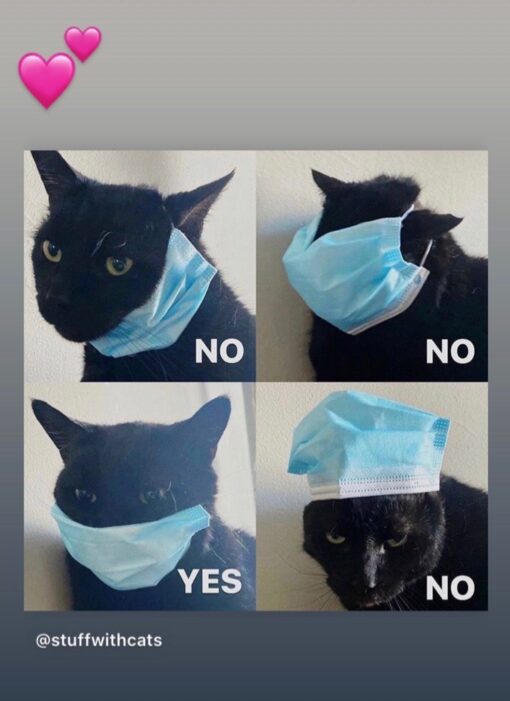 Okay, enough with kitties. Here’s another baby. Mine. She may be all grown up, but I think she’s still cute as a button. I’m limiting myself to just two adorable photos, though it pains me to ration them. 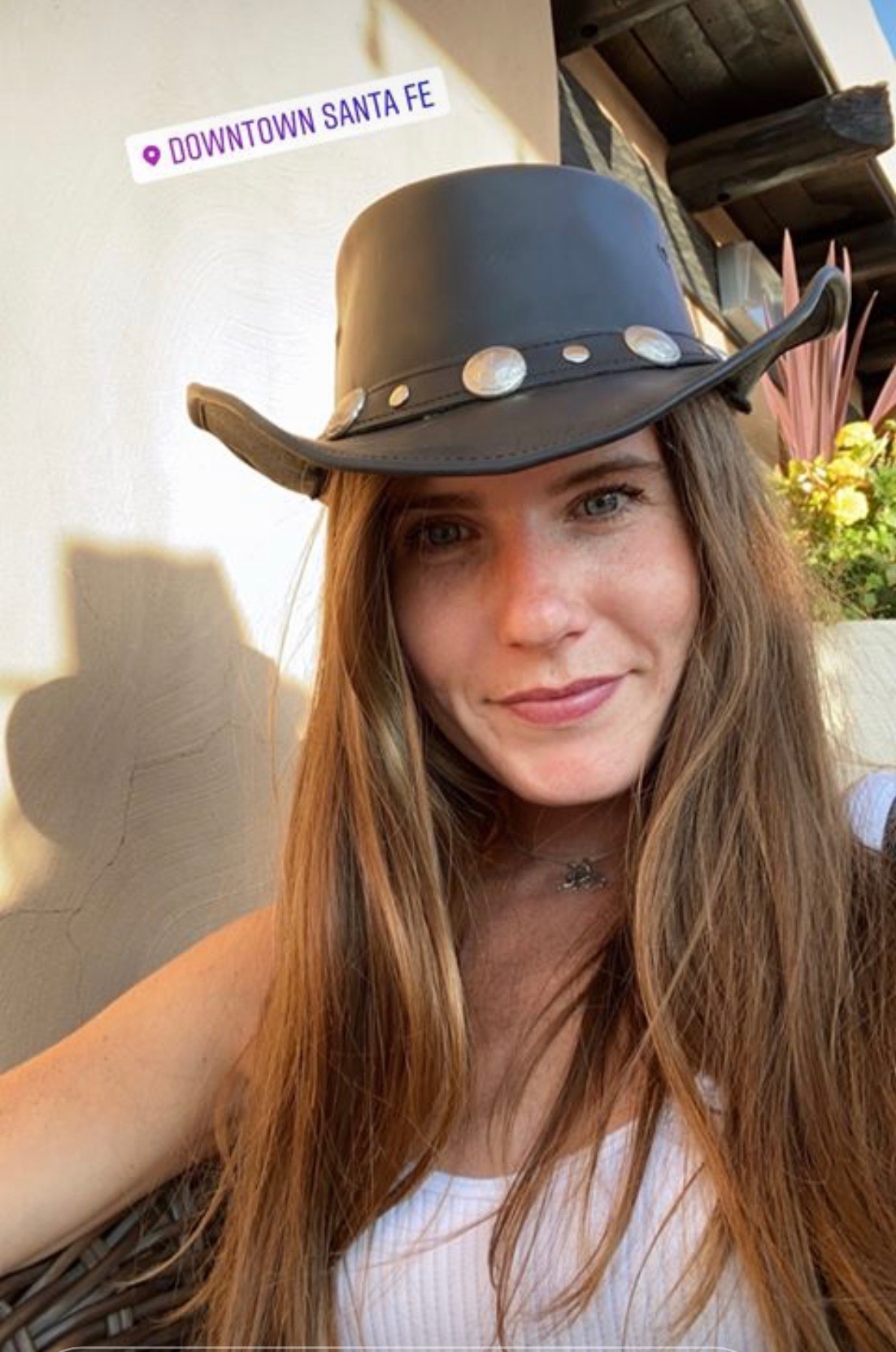 She had a hat. 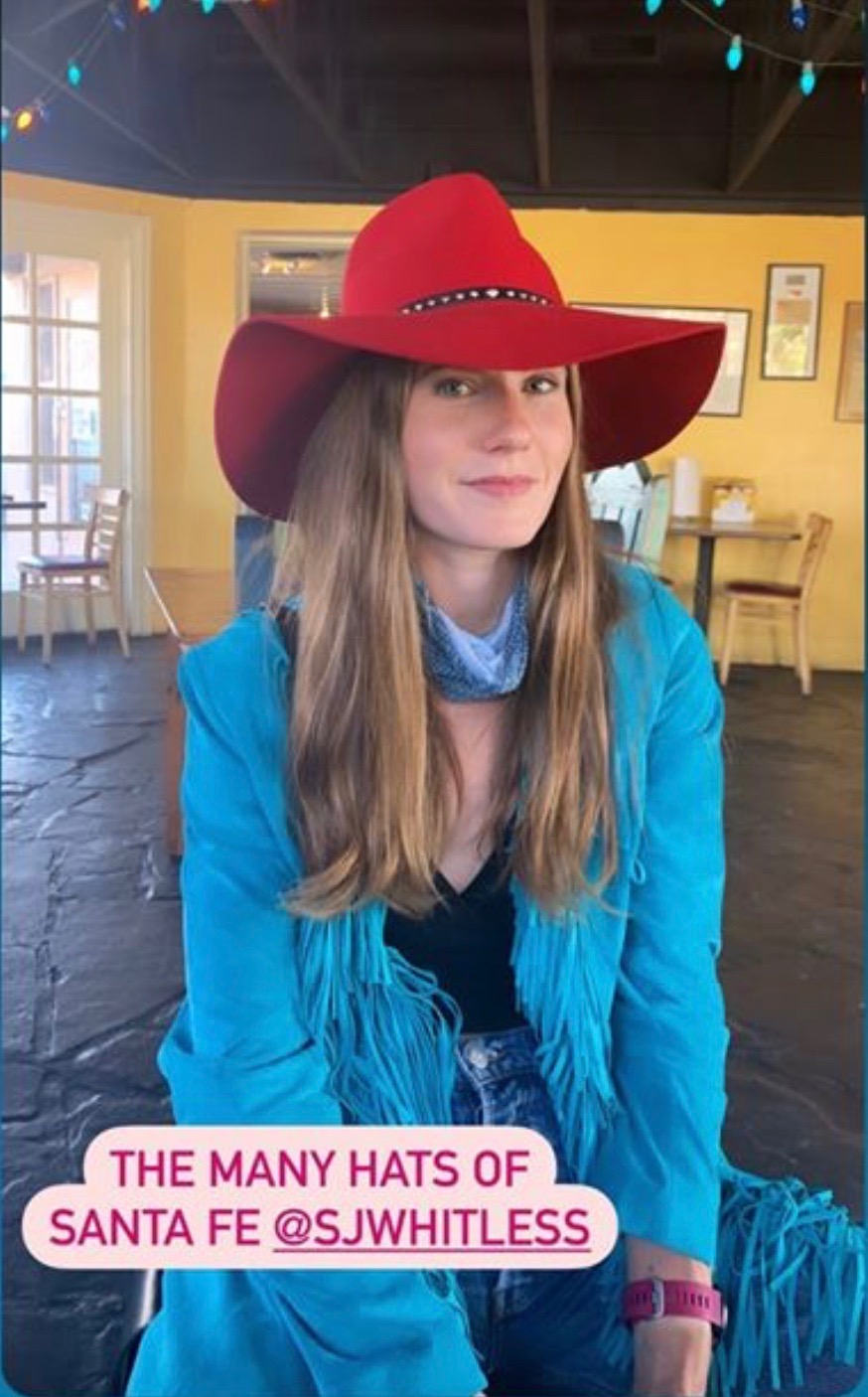 As you may recall from my story “Her Personal Truck,” she and her BF are out exploring the country in a camper shell perched on a Ford350. Way to go, kids, way to go. Literally.

The Kids perched on the edge of the Badlands. Look closely and you can glimpse BF brushing his teeth in the doorway of their RV

Before I forget, the photo at the top of this post was taken earlier this year (note snow). I can only assume that the person who dumped this dinosaur was also downsizing. (See “The Tunnel at the End of the Light” for purging details.) At least I hope that’s the case and he/she wasn’t just a mean baby-hating toy-tossing ogre. 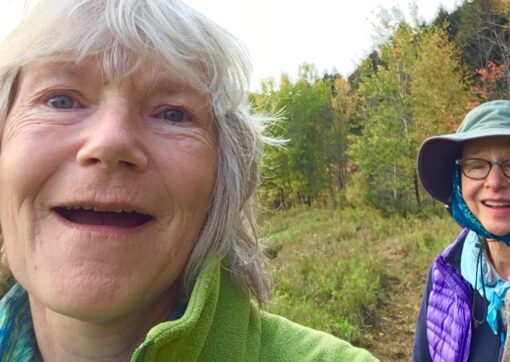 Another happy photo. Because why not? This was taken Sunday in the Catskills. If you look closely, you can peer into my sleep-deprived bloodshot eyes

Update on downsizing and purging: we’re definitely seeing the tunnel at the end of the light. We have a few more closets to empty, some artwork to move, and then there is this plant. Those of you who know me know that not only do I not have a green thumb, I am averse to houseplants. Don’t get me wrong–I really like plants. I just think they belong outside, and not in the house where I have to fuss around with them. 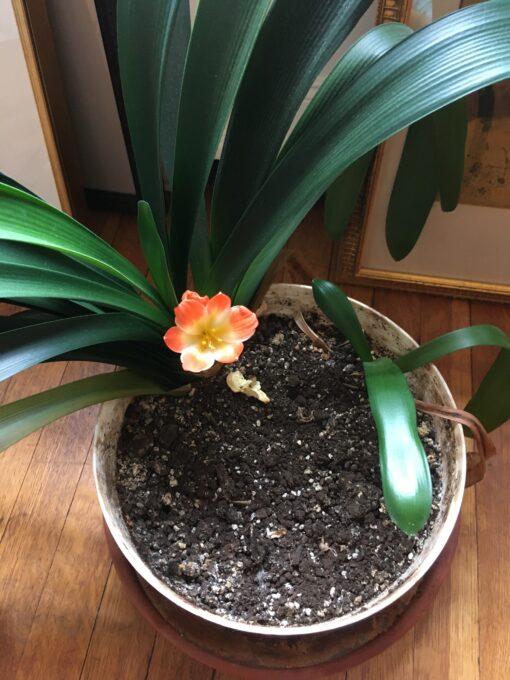 Our one blooming plant

But. When Wayne and I got together he already had a plant. One he inherited from his mother when she (sadly) died in 1985. So we have had this plant for quite some time. And guess what? A couple of weeks ago, it bloomed. Dude said it had never bloomed — not in all the years he’s had it. Now if that doesn’t make you smile, I don’t know what will. Unless it’s this cartoon. Which captures my pre-injection state of mind perfectly. 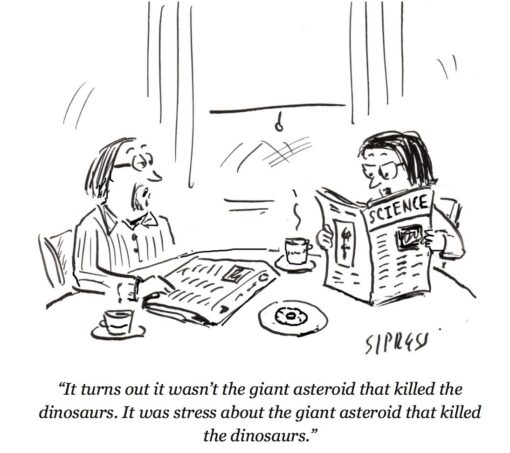 Until next week. Gulp.

10 thoughts on “And now for something completely different”