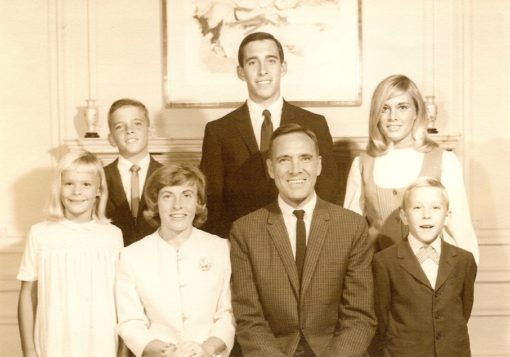 And then there’s ‘homunculus’ and ‘animalcule’, meaning, respectively, a teensy human and a teensy animal. Personally, I find both these words simply hilarious. Go on; try saying either one out loud (!) The Dude and his Fam would use these terms and I just thought they were being funny. Like, he would call our smallish cat Wombat an ‘animalcule’, and I would bark with laughter. ‘”Animalcule!’ I would shriek. “You guys are just too funny! ” Then I found out that both are actual words used by actual people in non-funny situations.

You can understand my thinking they were just being funny because I come from a family where wordplay — including, yes, puns — is much savored and appreciated.

For example, we’d be in our car on a fine fall day, and, instead of remarking on the foliage, my mom (usually it was mom) would go “what’s that in the road…a head?” Or she’d say, apropos of nothing, “‘I say’, said the blind man, as he picked up his hammer and saw.” And we used madeup words, like ‘gription’. Which is very useful indeed when describing the qualities of, say, a sneaker. “These shoes have great ‘gription’“. 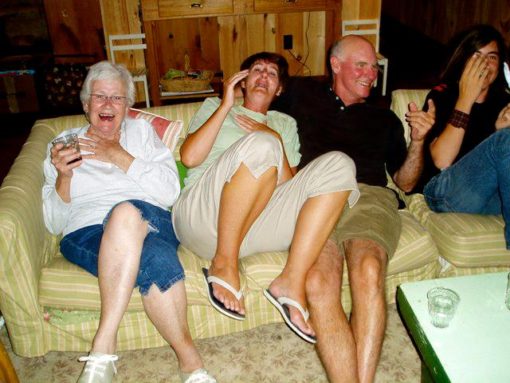 A bunch of Henrys, cracking each other up at a ‘HooHah’

Another great madeup word if ever there was one was ‘HooHah’. A ‘Henry HooHah’ now describes a gathering of any critical mass of Henrys. But it got its start several years ago when Youngest Younger Brother Doug got us all together at a former boys’ camp in Maine, where we swam and fished, sailed and canoed, ate vats of chili, drank copious amounts of wine, watched movies on a sheet hung up outside by a campfire. And where we indeed ‘hooed’ and ‘hawed’. A lot. 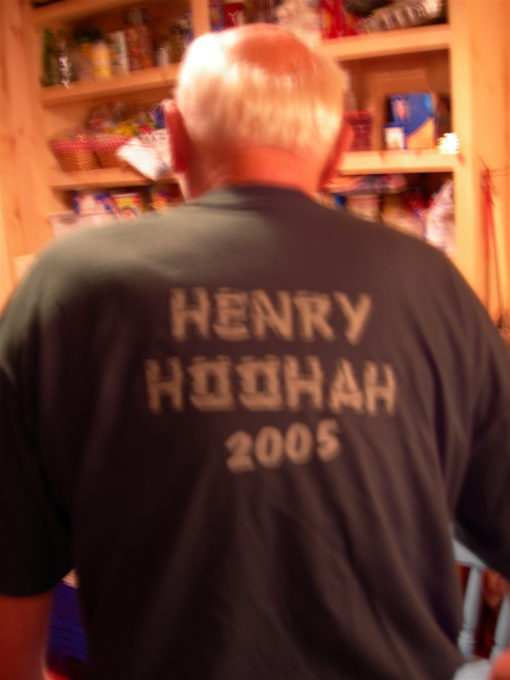 Yes, the HooHah was a Thing. We even had teeshirts made

Even today, if you go up to one of my brothers or my only sister or my mom, even, and whisper ‘HooHah’, he or she will crack up. Just hearing the word will do that.

Sometimes we didn’t even need words to crack each other up. My Dad and my brothers were experts at making funny faces. They even gave them names. Like, there was the Sun Face (which is that squinty face that happens when a photographer makes his subject look directly into the sun), and the Sure Yeah Face (which is that skeptical face you make when responding “Sure. Yeah” to a remark like “You voted for Donald Trump, right?”) 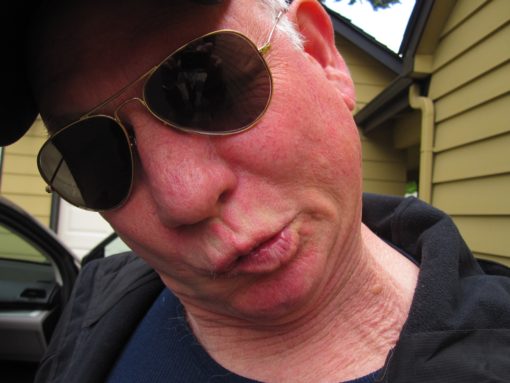 And then there’s the Sick Face. This one describes that face you make when you respond “I’m not sick” when you desperately want to play outside but you actually don’t feel all that well. Eventually, Sick Face came to stand for any face made in befuddled awkwardness. “Oh yes, I love that purple pompom hat you knitted me, Gramma”, for example. 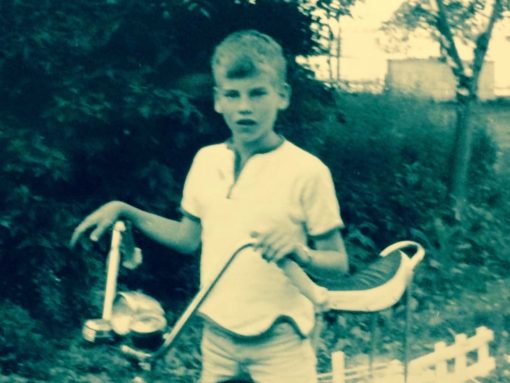 Well, it’s getting late and this post is getting looong, so I’m going to wrap things up. But first I’d like to leave you with one last ‘face’, demonstrated by the newest generation of Whitmores. Now, I’m not sure if their parents are into it, but I sure as heck know the elder branches on the Whitmore Family Tree weren’t known for making funny faces, at least not intentionally. But  these girls are adorably rubbery-faced, as you can see. 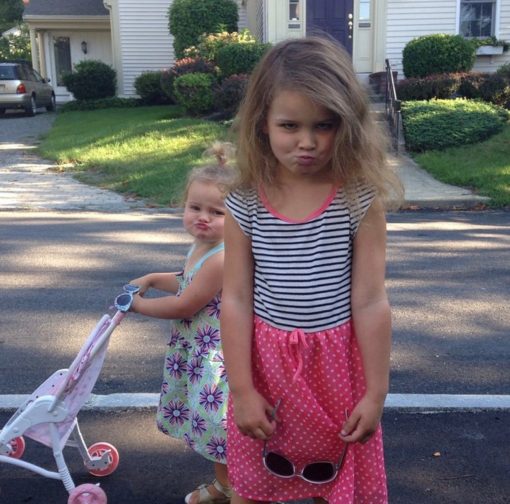 Aha. This Uncle Ken, whom I did in fact meet — once, at the wedding of these little girls’ parents — is not only a pilot for Jet Blue airlines, he’s from the other (i.e., non-Whitmore) side of their family. He doesn’t have any Henry genes, at least as far as I know, but he certainly knows how to inspire a funny face. Keep ’em coming, girls! 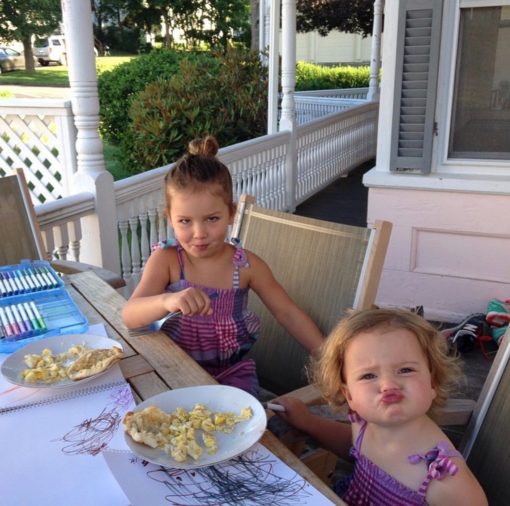 Okay, Great-Aunt Alice, we will!